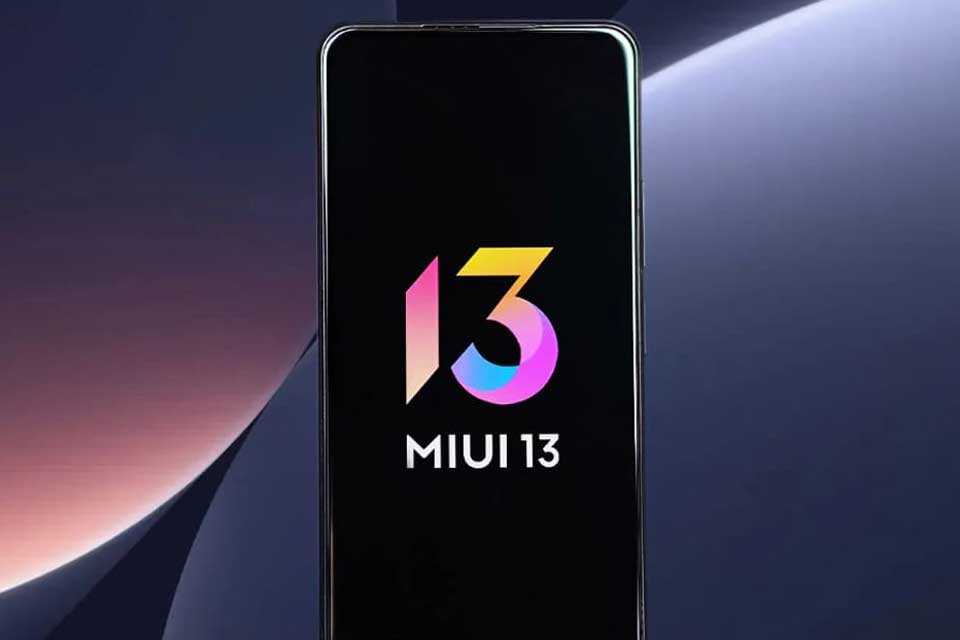 Xiaomi releases MIUI 13.1 based on Android 13; see who received

Xiaomi 12 and Xiaomi 12 Pro users in China will be able to test Android 13 before the arrival of MIUI 14. This is because the manufacturer has started to distribute an “extra” version of its system, with the MIUI 13.1 coming to those who participate in its beta program in the country.

MIUI 13.1 is based on Android 13 beta 3, the first officially stable release of the latest version of Google’s mobile operating system. Currently, Android 13 has already reached its beta 4, but the updates are minor bug fixes and largely Pixel-specific. Beta 3 should already offer an experience very close to what will possibly be the mainstream release of Android 13. 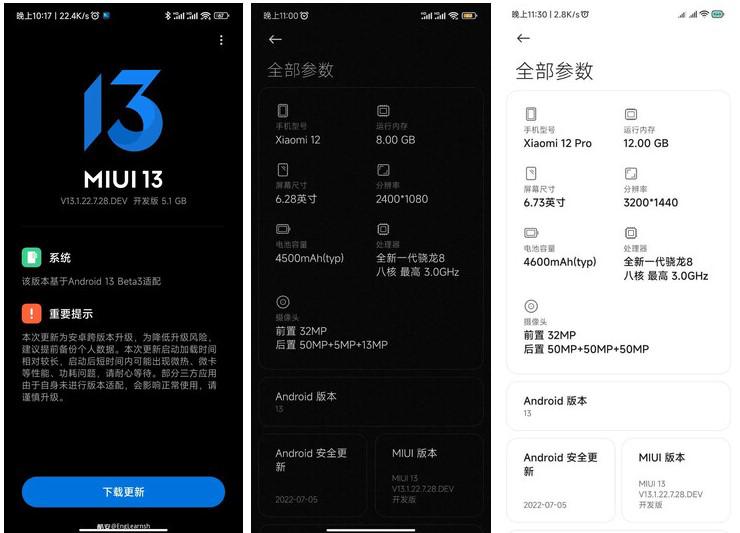 If you have a Xiaomi 12 or a Xiaomi 12 Pro and you want to try to download the update, even if you are not considered an eligible user, you can try. The Adimorah blog posted direct links to download MIUI 13.1, but points out that it may not work anyway. These builds may be limited to specific IMEI numbers.

Xiaomi has not yet officially spoken about MIUI 13.1, so we do not know if its distribution will leave the beta channel or if it will at least reach more regions.