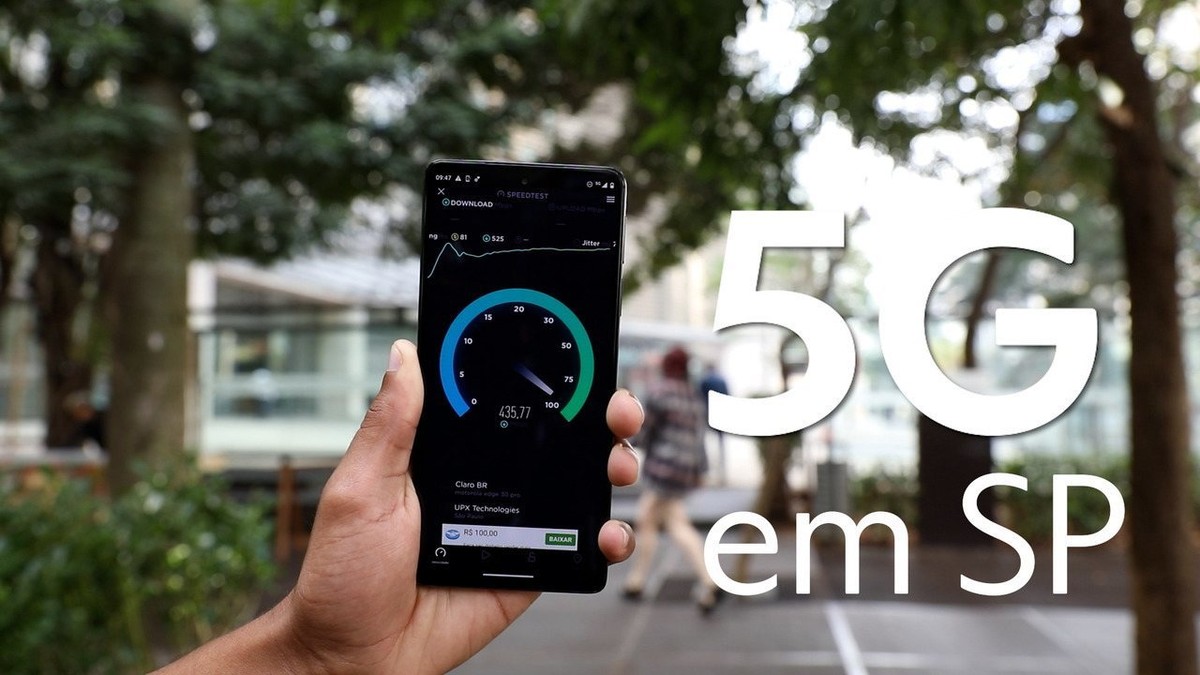 Despite the activation of 5G main band in São Paulo, this Thursday (4th), access to the new generation of mobile internet is still for few. In addition to requiring compatible cell phones, antennas are lacking: 1,378 were installed, according to the National Telecommunications Agency (Anatel), but coverage is still only 25% of the urban area.

During the morning, the g1 achieved a download speed of around 500 Mbps (megabits per second) of download speed with the connection in the Centro Cultural São Paulo region, near Avenida 23 de Maio, and 400 Mbps on Avenida Paulista. This is a much higher value than 4G, which can reach around 100 Mbps in good conditions.

On social media, many people complained about the lack of access. Some who had the name 5G on their cell phone screen complained of low speed or flickering.

São Paulo is the city in Brazil with the most mobile phone lines (27.7 million) and the state has the largest number of cell phones (77.6 million).

But the Monitoring Group for the Implementation of Solutions for Interference Problems in the band (Gaispi) estimates that, at this first moment, the capital will have only 25% of the urban area with 5G coverage.

According to Anatel, the 1,378 transmission antennas that should come into operation from this Thursday represent triple the minimum necessary for the agency to allow activation in the 3.5 GHz band, the main one for 5G.

But the number is much lower than the 4,592 stations in other areas (4G, 3G) that exist in the capital of São Paulo.

The main point is to have a mobile phone that supports 5G: SEE THE LIST

For those who have it, the three largest telephone operators in the capital (Claro, TIM and Vivo) explain that it is not necessary to do anything to “activate” 5G: it comes into action automatically when the device is close to an antenna.

Will it cost more? Do you have to change SIM?

As for usage, companies have different rules and requirements. See what they say:

Claro calls the service 5G+ and informs that it will not be necessary to change the SIM card or purchase a new mobile data plan. The operator claims that it will have antennas in 52 districts of the capital of São Paulo.

Customers with the 4G chip already had access to 5G non-standalone (NSA)which began to be deployed by the operator at the end of 2021. In terms of speed, it offers the same experience as “pure” or “standalone” (SA) 5G, which is starting to be offered now.

But SA has a shorter response time: it’s the kind of 5G that, in the future, will make big advances like car-sharing.

Both use the band that will be activated this Thursday, but the NSA also has another band, at 2.3 GHz, so it predominates in Brazil and in the world.

Specifically to access 5G SA with Vivo you will need to use a compatible chip with technology. The operator did not inform the price.

Customers will have access to both types of 5G for free, with no additional plan charges.

The operator claims that 5G will be in 54 districts of the capital. The points in the South and West zones of the capital of São Paulo are the ones with the greatest connectivity, especially in the region of Vila Olímpia, Itaim Bibi, Cidade Monções. On Avenida Paulista, the coverage area is at the height of Parque Trianon.

Who uses Tim too will need to activate a new planwhich will be released on August 18, to access “pure” 5G (SA). No need to change the chip. For access to 5G NSA there will be no extra charge, says the company.

This offer will have a package of 50GB of internet, game content included and will be free for 12 months after activation. This Thursday (4), the operator informed that it will offer the service in all neighborhoods of the capital of São Paulo, with the installation of more than a thousand antennas by the end of August.

Previous Ronaldo will have to undergo shoulder surgery, stops for five months and is out of season | athletic-go
Next What is Taiwan’s relationship with the US? | World 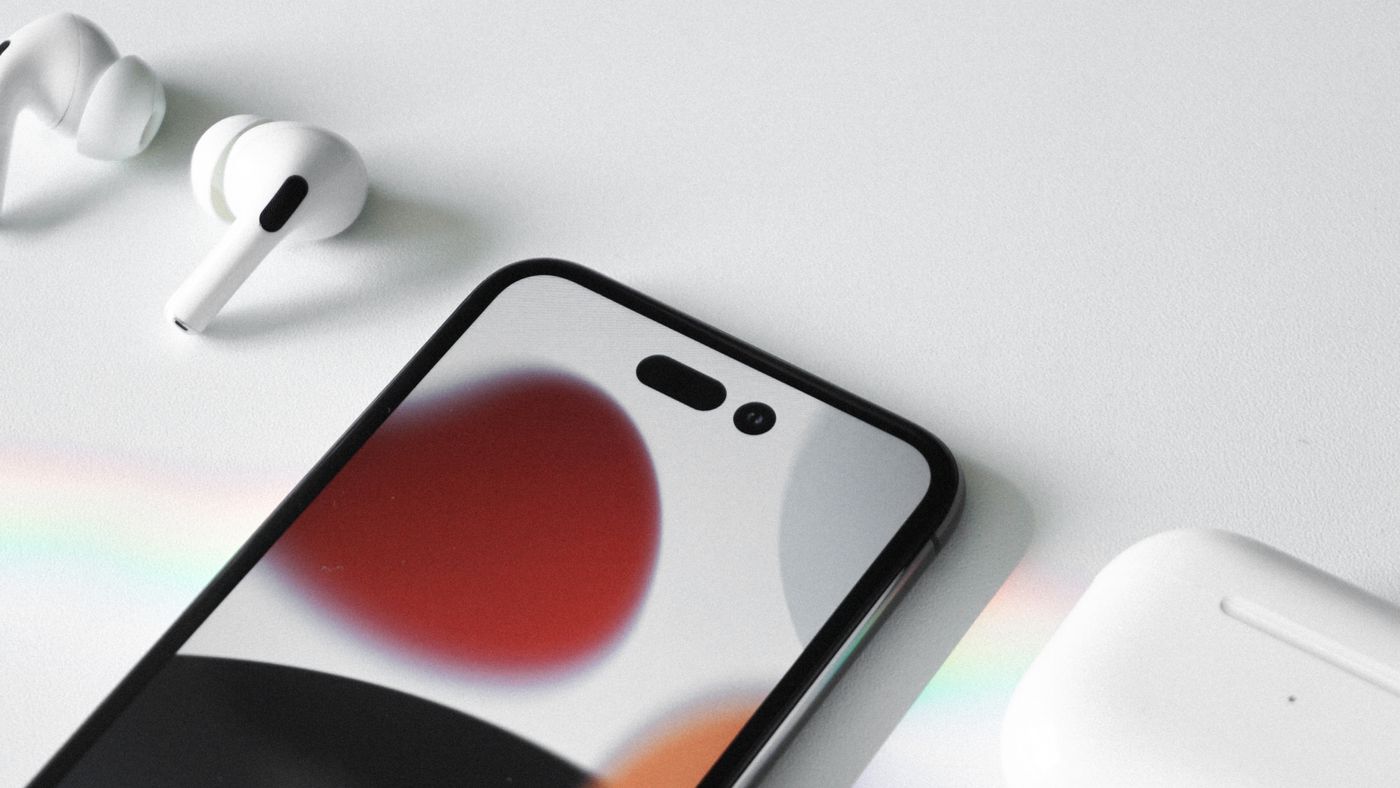 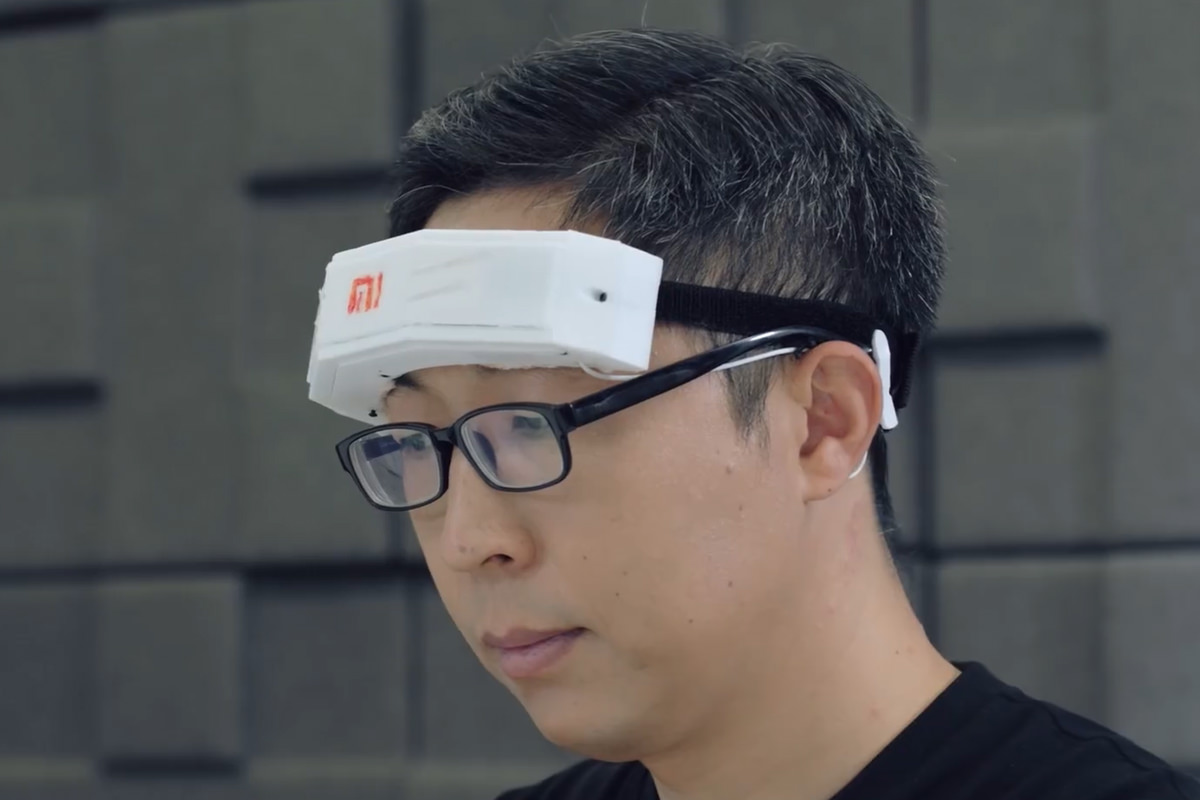 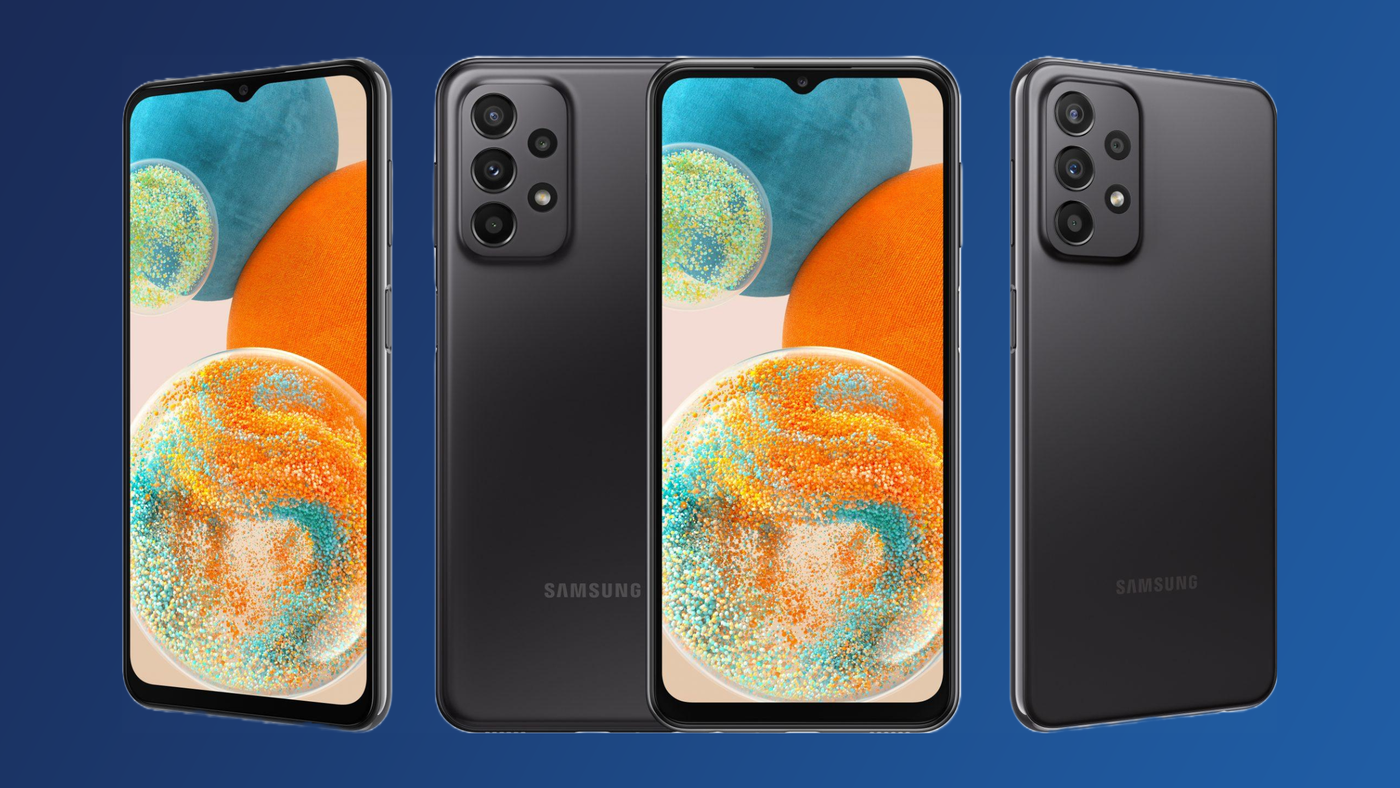