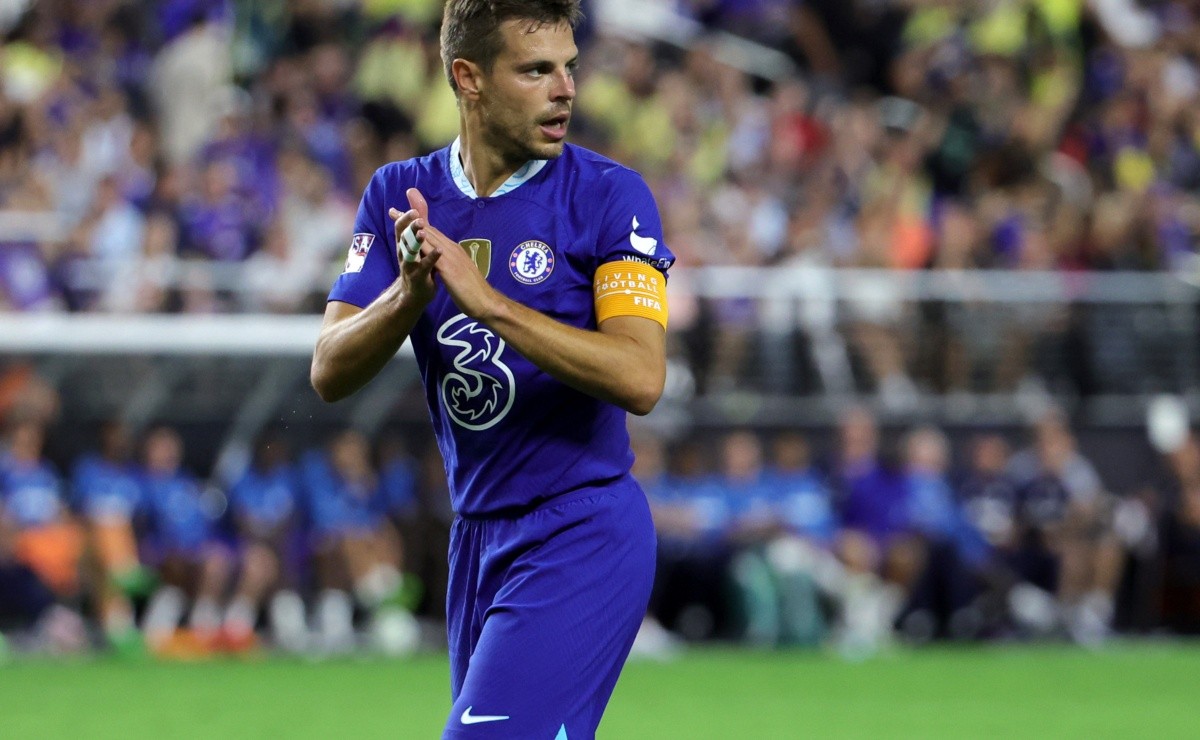 After failing to get Azpilicueta, Barcelona want to sign another Chelsea winger

Barcelona are on in the transfer window. The club is the one that spent the most in this pre-season period. And want to bring in more players. One name that was on the Blaugrana wish list was Chelsea’s Cesar Azpilicueta. However, the right-back renewed his contract with the Blues.

Without the Azpilicueta option, Barcelona left for another Chelsea player: Marcos Alonso. The left-back, who can be a midfielder, started to be monitored by the Catalans.

According to journalist Fabrizio Romano, Alonso has a contract with Chelsea until June 2023. That’s why Barcelona want to sign him as soon as possible.

The left-back has already settled with the Spanish club. The only thing missing is an agreement between the teams for the negotiation to be finalized.

Signed from Fiorentina in 2016, Marcos Alonso has played 211 matches for Chelsea. There are 29 goals scored and 23 assists distributed. 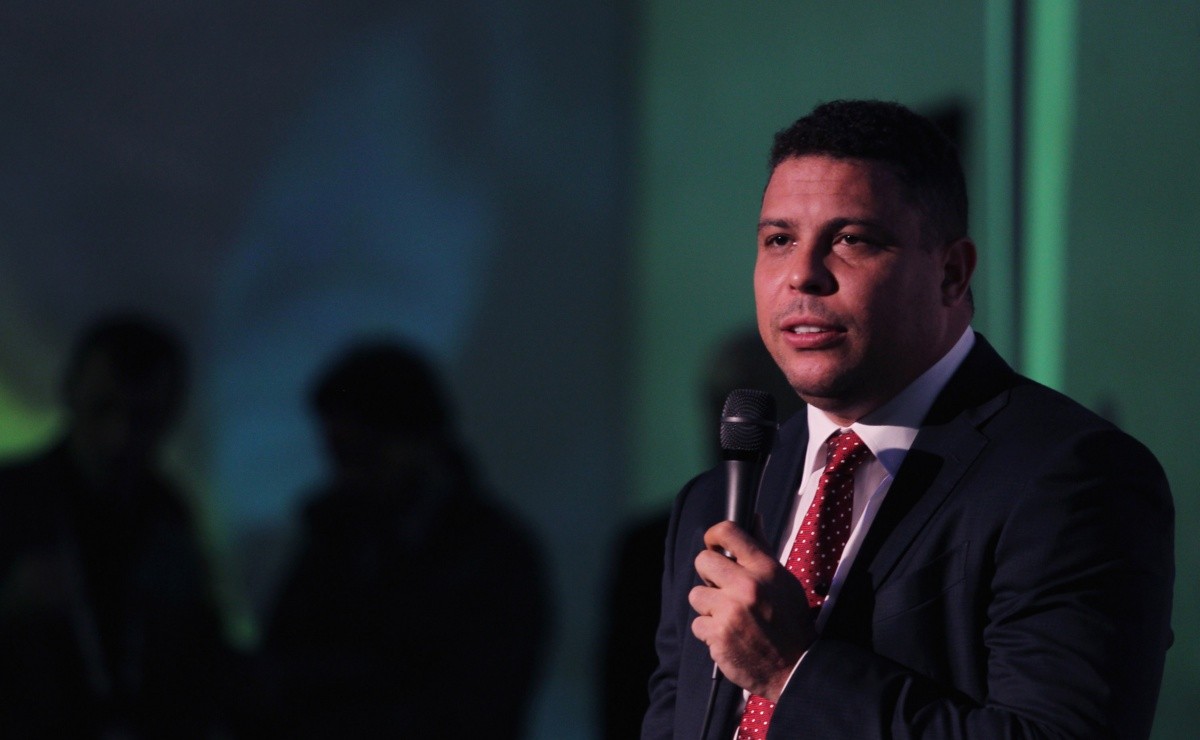 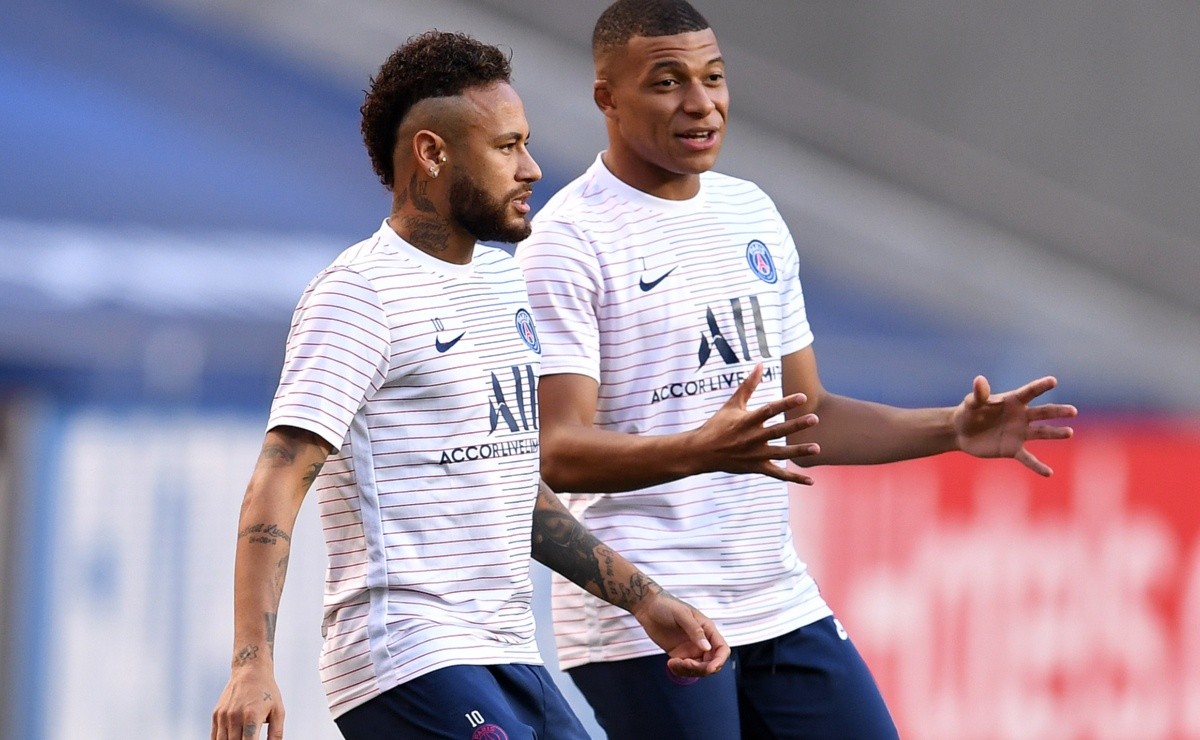 FRENCH FOOTBALL Neymar and Mbappé were involved in another controversy at PSG, this time related …