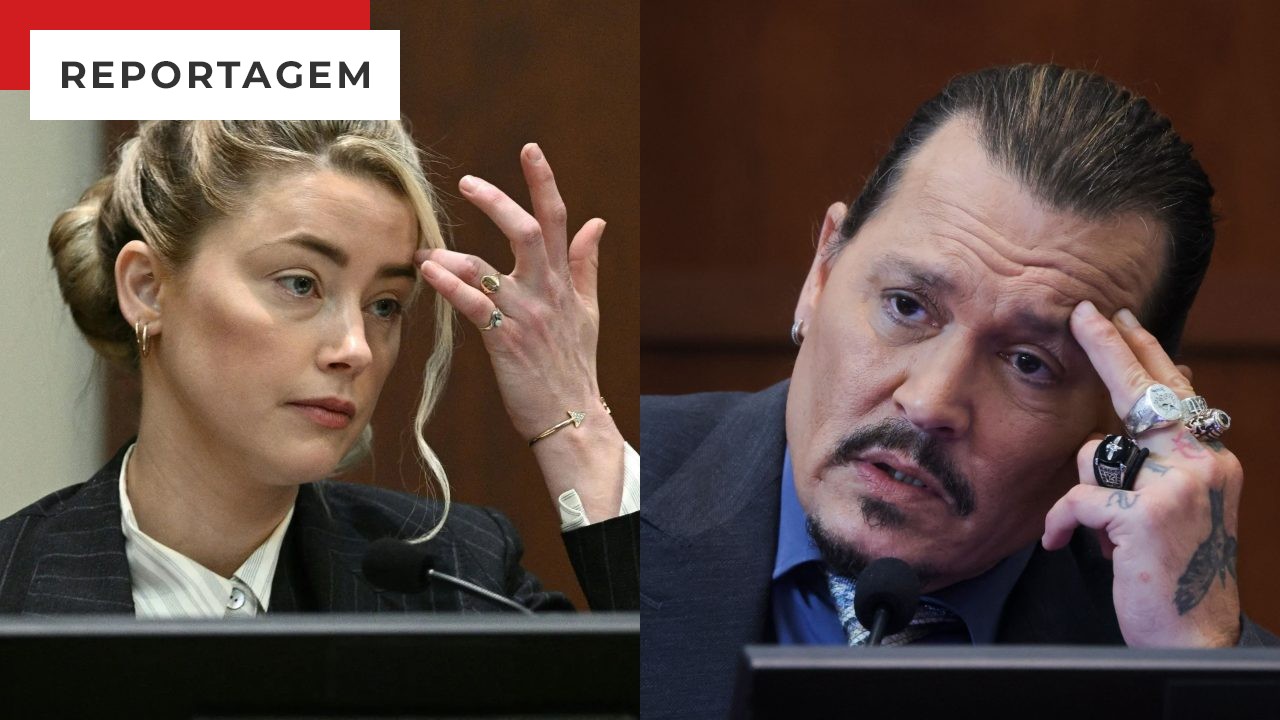 After losing the defamation lawsuit filed by Depp, the actress’ team of lawyers questions some points of the verdict.

After the long months of the Johnny Depp x Amber Heard case, the most talked about trial of 2022 is about to gain another chapter, looking to be far from really over.

If in early June the Fairfax County Court in Virginia, United States, issued an opinion that favored Depp, today, according to the newspaper The Guardianthe news is that Heard’s lawyers have filed a new lawsuit, seeking to reverse the result.

The actress’ representatives would be arguing that the decision made in the courts was “excessive in relation to the evidence presented and the law”, calling for the immediate annulment of the verdict. Furthermore, they even claim that the actor “did not present evidence that Amber did not feel abused”as alleged by him during the trial.

The defense was made during a 43-page memorandum filed last Friday (1), gaining great repercussion this week. In the document, the team of lawyers also considers false the argument that Depp lost a role in Pirates of the Caribbean due to a publication made by the actress, in the The Washington Postin 2018.

It is also worth mentioning that the situation ended up happening even to one of the jurors, who according to the memorandum, “clearly” was born before the year informed in the process, stating: “This discrepancy raises the question of whether the juror actually received a subpoena for jury service and was properly examined by the court.”.

Amber Heard opens up about Johnny Depp for the first time after trial; interview will be broadcast on TV

WHAT HAPPENED IN THE JOHNNY DEPP X AMBER HEARD CASE?

For those unfamiliar with the case, Depp and Heard were married for two years, resolving to separate in 2016. After the breakup, the Aquaman star released a series of photos of her face with injuries, allegedly, caused by the former. husband. At the time, she got a restraining order for physical and verbal abuse, but did not sue him, accepting a divorce settlement that provided for the payment of the $ 7 million by the actor.

It didn’t take long for Depp to file a lawsuit against Heard for defamation, based on an article she published in the The Washington Post, in December 2018. Although she does not openly mention her ex-husband, the text spoke about Heard’s experience as a survivor of domestic violence. In a trial, which took place in the US state of Virginia, Depp asked for $50 million in moral damages. The actress, in turn, filed a lawsuit against him, in the amount of US$ 100 million.

After a legal battle with remnants of reality TV, Heard was ordered to pay damages of US$ 15 million, which was eventually reduced to US$ 8 million. Though she won the legal battle, Depp also had to shell out for the actress around $2 million.

Aquaman 2: After losing on trial, Amber Heard may have all her scenes deleted 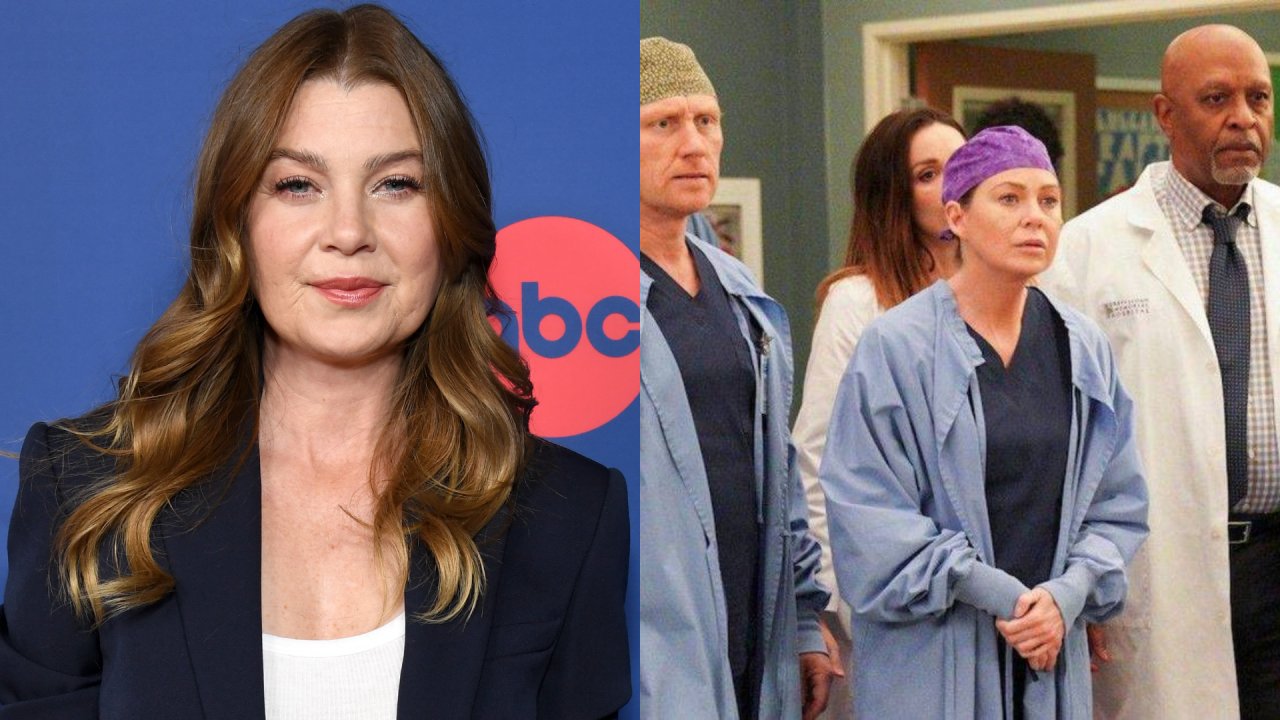 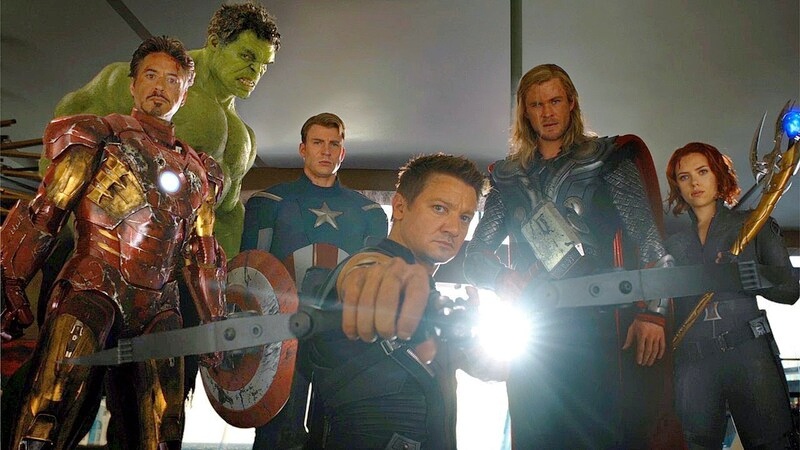 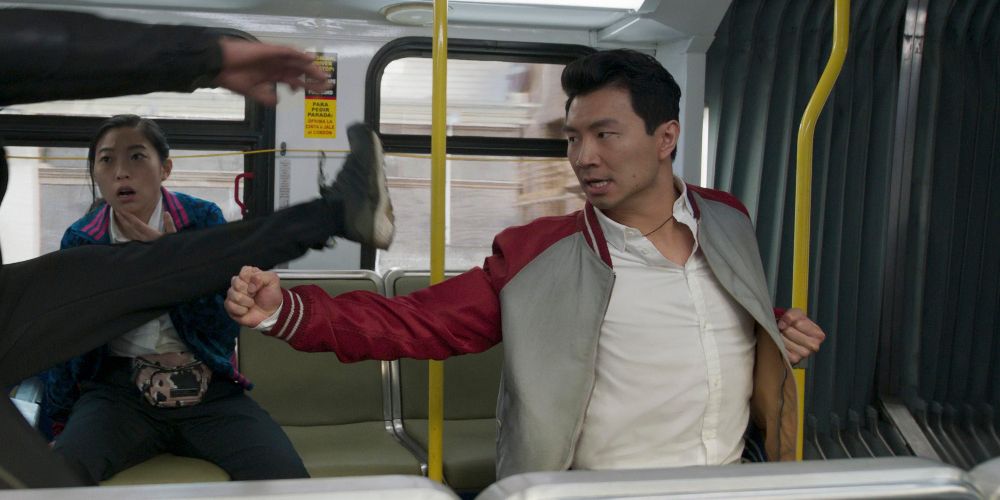