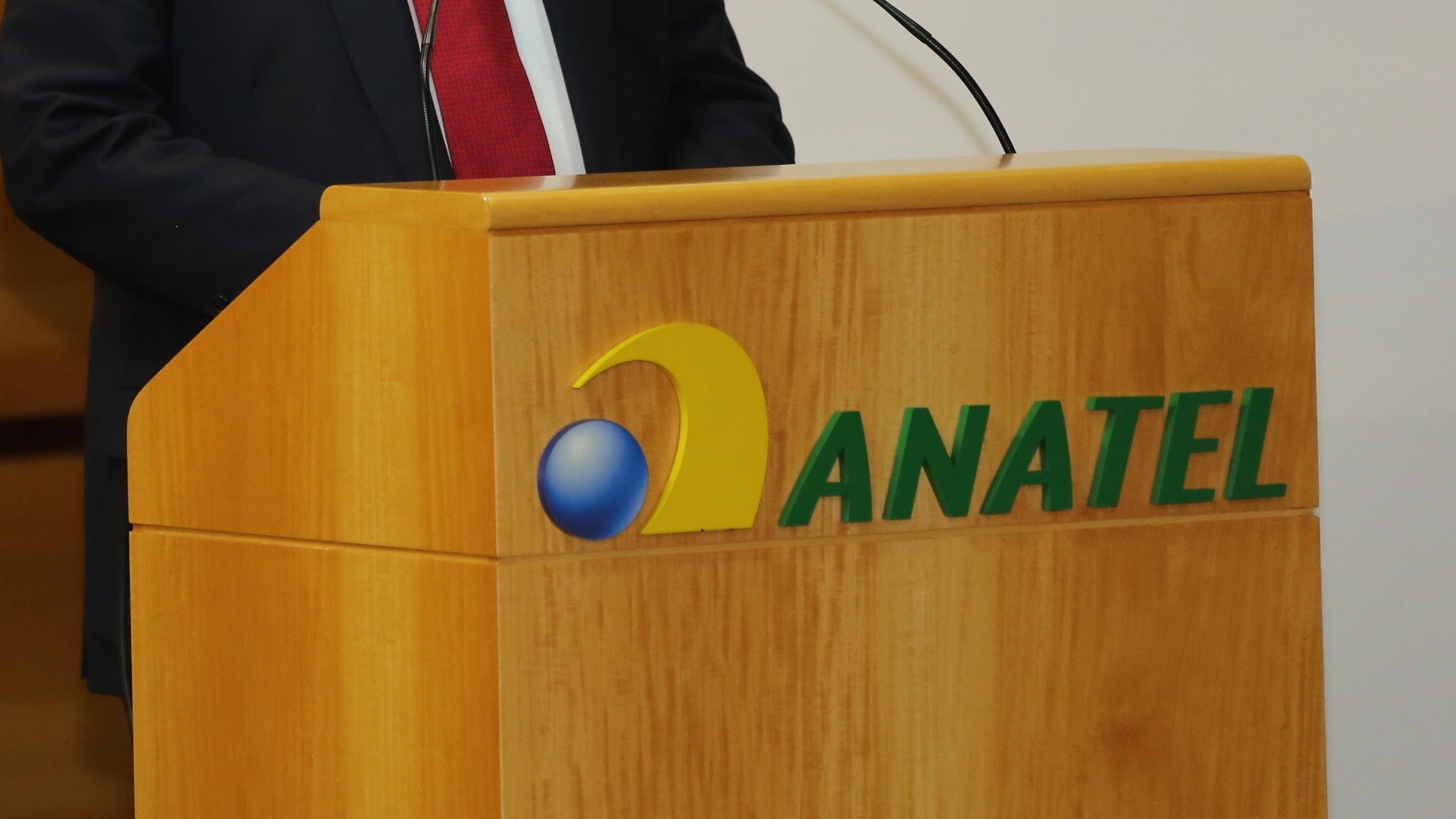 On Thursday (4), Anatel decided to expand the precautionary measure that combats abusive telemarketing in Brazil. The blocking of calls made by robots, or “robocalls”, will be expanded to all telecom operators in the country, including internet providers. In addition, the agency will also create a specific number for collection and credit recovery calls, just as the 0303 prefix already exists for sales telemarketing.

The decision was taken by the Board of Directors of the National Telecommunications Agency during the trial of appeals from providers that sought to challenge the rules established by Anatel. The measure was implemented in June to reduce the number of calls made by robots in the country. Another precautionary effect was the blocking of calls that did not use the prefix defined by the Agency for the category.

Following yesterday’s decision, the Blocking robocalls becomes valid for more than 16 thousand operators telecommunications, fixed or mobile, and also for internet providers operating in Brazil. Previously, Anatel had listed only 26 operators in the injunction.

According to a partial survey by Anatel, only during the 30 days prior to the injunction issued in June, 4.2 billion unwanted and short-lived calls were recorded (which last up to 3 seconds) in Brazil.

This gigantic amount of calls came from only 376 users, according to the data. It is worth mentioning that this survey does not yet have all the information it should, since not all operators have sent the requested data in full.

In the month following the publication of the injunction and the implementation of measures against abusive telemarketing via robocall, the number of short calls plummeted by 55%according to the Agency’s survey.

According to counselor Emmanoel Campelo, the inspection of this block, now expanded, will have to be done by the telecommunications operators themselves at the origin, instead of at the interconnection. Anatel also admitted that, with thousands of small service providers present in Brazil, it does not have the structure and mechanisms to inspect all of them alone.

Another highlight at the meeting concerns unwanted calls for collection and credit recovery. For this type of connection, Anatel decided to create a new specific numberas well as the 0303 prefix for active sales telemarketing.

For Campelo, this measure is necessary since the billing-related calls are also a serious problem and must be controlled. He also highlighted the effectiveness of the 0303 prefix as an example.

According to the adviser, a specific number for this type of call is necessary so that the consumer does not have a “half protection”. During the meeting, he added that it is unacceptable for someone to be disturbed just because companies “think the user has a debt”.

Operators must perform and report blocks

The injunction was also extended so that the operators are obliged to block calls that do not use the prefixes assigned by Anatel to practice telemarketing. In addition, all companies must submit a history of such calls referring to the 30-day period prior to the implementation of the injunction.

At operators must still identify and block users for the practice of robocall and abusive telemarketing and forward to Anatel biweekly reports on the blocks carried out.

Finally, Anatel clarified that, no matter how much a user has been blocked based on the criteria established by the Agency, he can return to activity if he signs a formal commitment with Anatel, promising not to carry out the prohibited practices anymore. For this, it is necessary to present all the measures adopted before the analysis on the suspension of the block.

Previous Cruzeiro and Ronaldo: Henrique is denied job reinstatement in a R$ 10.4 million lawsuit | cruise
Next Lightning strikes near White House, US, leaves 4 in critical condition