The announcements of fiscal discipline and austerity made by Argentine Economy Minister Sergio Massa left market analysts dissatisfied, while social movements expressed concern about the measures, which “put aside the most neglected”, they noted.

In his first statements as minister, Massa ratified the fiscal deficit reduction target agreed with the IMF and pledged to fight the country’s rampant inflation.

The new minister faces yet another central challenge: increasing available international reserves, which analysts say are at critical levels. For this, Massa announced an agreement with exporters to anticipate sales, seeking the entry of about 5 billion dollars into the Central Bank’s coffers in the next 60 days.

The price of the “blue dollar”, traded on the informal market, reacted with a slight drop, to 291 pesos to the dollar, after reaching a record 350 pesos in July. The Buenos Aires Stock Exchange remained stable and debt securities started the day higher on Wall Street, but then retreated.

“Given the level of expectation generated, the market’s feeling is that the measures are insufficient. The common denominator in all investment bank reports is that the battery of announcements fell short when it came to giving consistency to the macroeconomy, especially on the foreign exchange and reserve fronts, where there were practically no definitions,” economist Nery Persichini, from consultancy GMA Capital, told AFP. “The intraday fall in bonds, against emerging debt, would reflect this disenchantment,” he added.

Although Massa listed the redistribution of wealth as one of the priorities of his administration, his announcements were received with concern by social movements and beneficiaries of public subsidies, who demonstrated today in front of the Ministry of Economy.

“There was not the slightest announcement for the most neglected social sectors”, lamented the Frente Pátria Grande, until now an ally of the ruling coalition Frente de Todos (center-left Peronism).

Silvia Saravia, leader of the popular organization Barrios de Pie, considered that Massa showed “a continuity” with his predecessors Martín Guzmán and Silvina Batakis, and criticized him for having reaffirmed that he will fulfill the agreement with the IMF.

Massa promised better incomes for workers in the private sector and retirees, but with regard to social organizations, he only announced audits of their benefits, aiming at a reorganization.

“He has to give help to everyone. There are many people who are self-employed or have no work, they have to give to everyone who needs it”, said Jonathan, one of the protesters in front of the Ministry of Economy.

Argentina has one of the highest inflation rates in the world, with 36.2% in the first half of 2022. Poverty reaches 37% of its 47 million inhabitants.

“Given the heightened political volatility in the country, Moody’s expects scant general support for austerity policies ahead of the 2023 presidential election, which will continue to weaken the country’s ability to meet IMF targets, especially on fiscal matters,” concluded Gabriel Torres, from the rating agency Moody’s.

Previous TikTok or Kwai? Which of the two can you earn more as a BEGINNER?
Next Lady Gaga is confirmed as Harley Quinn; see curiosities 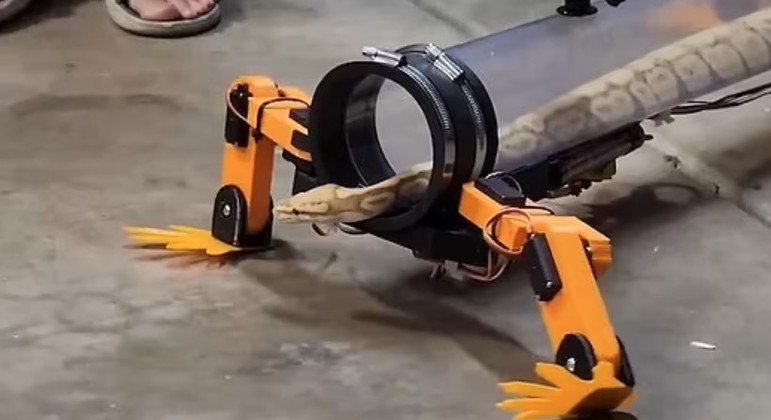 The United States will develop an “extreme heat belt” within 30 years, stretching from Louisiana …