Corinthians coach Vítor Pereira has complained about the Brazilian football calendar – with good reason – since he set foot on green and yellow soil. Behold, in the next 15 days, the calendar itself decided to play a trick and will put to the test the work that the Portuguese has been developing since the end of February at the São Paulo club.

“We’re going to have to play more often with the same players and, with this schedule, which is absurd, it’s an absurd thing. I never imagined it would be possible, but here it is.”

Alvinegro will face two extremely decisive weeks, with a direct fight for the leadership of the Brazilian Championship and two decisions, one at home and another away, with the need to reverse an unfavorable marker.

Starting with the Brasileirão: this Saturday, at Ressacada, Timão visits Avai, in a match valid for the 21st round, at 19:00 (Brasília time). VP will probably select a mixed team, with the possibility of giving minutes to Renato Augusto and Willian, who trained with the group last Thursday.

Avaí is only 16th in the table, with 21 points, and comes from three consecutive defeats. In the first round, at Neo Química Arena, Corinthians won 3-0, with hat trick by Roger Guedes.

The “miston” in the likely lineup is due to the return game of the quarterfinals of the Copa Libertadores, next Tuesday, at Maracanã, at 21:30 (GMT). After losing 2-0 at home, the team will need to reverse the score against Flamengo to advance to the semifinals. New 2 to 0 takes the decision to penalties.

In addition to starting behind in the dispute for a spot in the semifinals, Vítor Pereira also lost his unbeaten record at Arena. The club also returned to collaborate with worrying statistics in the competition.

The sequence continues, and on August 13, Corinthians will face arch-rival Palmeiras, in the first Derby of the year played at the Arena in Itaquera. It is a direct fight for the first position of the Brasileirão, since, until the 20th round, four points separate the teams (38 vs. 42).

This year, the rivals met on two occasions, with two victories in Alviverdes, one by 2-1 (Paulista) and another by 3-0 (Brazilian). It is worth mentioning that Vítor Pereira only won one classic in the year, in the 4-0 rout over Santos, in the Copa do Brasil, in the first game of the round of 16.

It is precisely in this competition that the crazy calendar closes. On August 17, in Itaquera, Corinthians hosts Atlético-GO, also needing to reverse the score by 2-0 to advance to the semifinals. On the first leg, at Antônio Accioly, Jorginho and Léo Pereira scored and put Dragão in front.

It is worth remembering that, in the 2021 edition, it was the same Atlético-GO that eliminated Corinthians in the third phase of the Copa do Brasil.

Check out the “death sequence” in 15 days below:

Previous Meet the USS Ronald Reagan, the US Navy aircraft carrier that could be used in a possible conflict between China and Taiwan
Next Marvel Star Revolts Over $90 Million Batgirl Movie Cancellation, Sympathizes With Fellow Actress 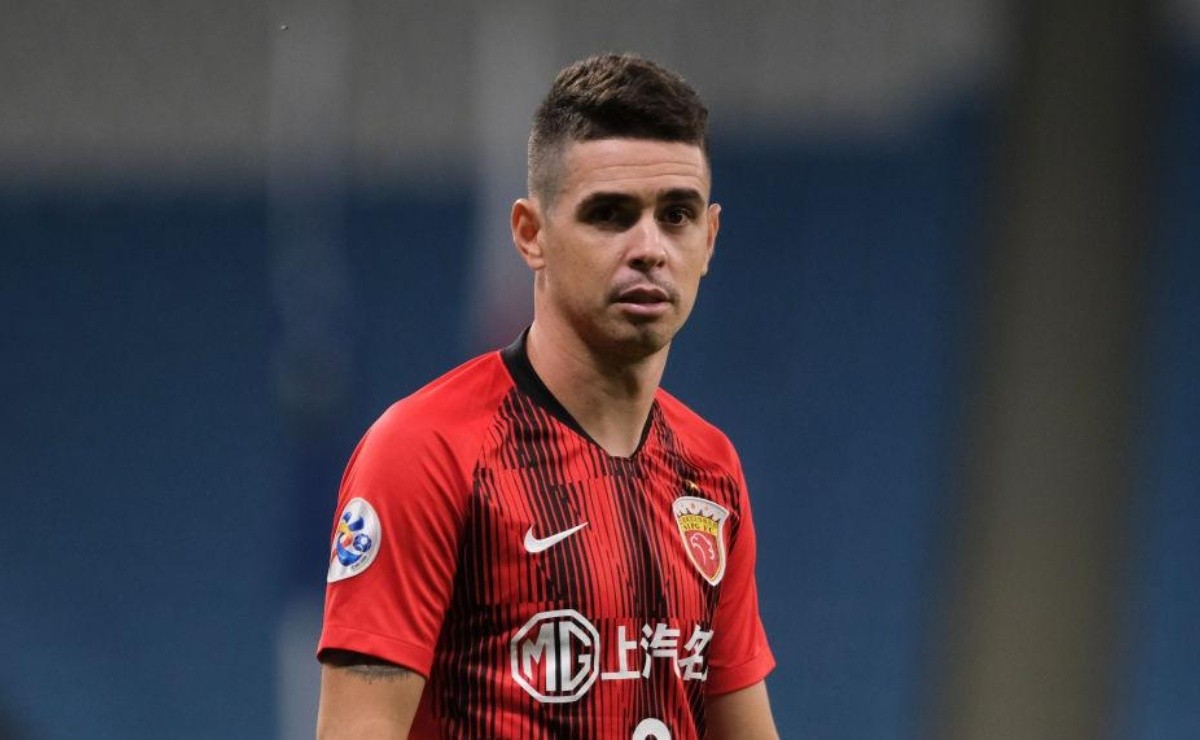 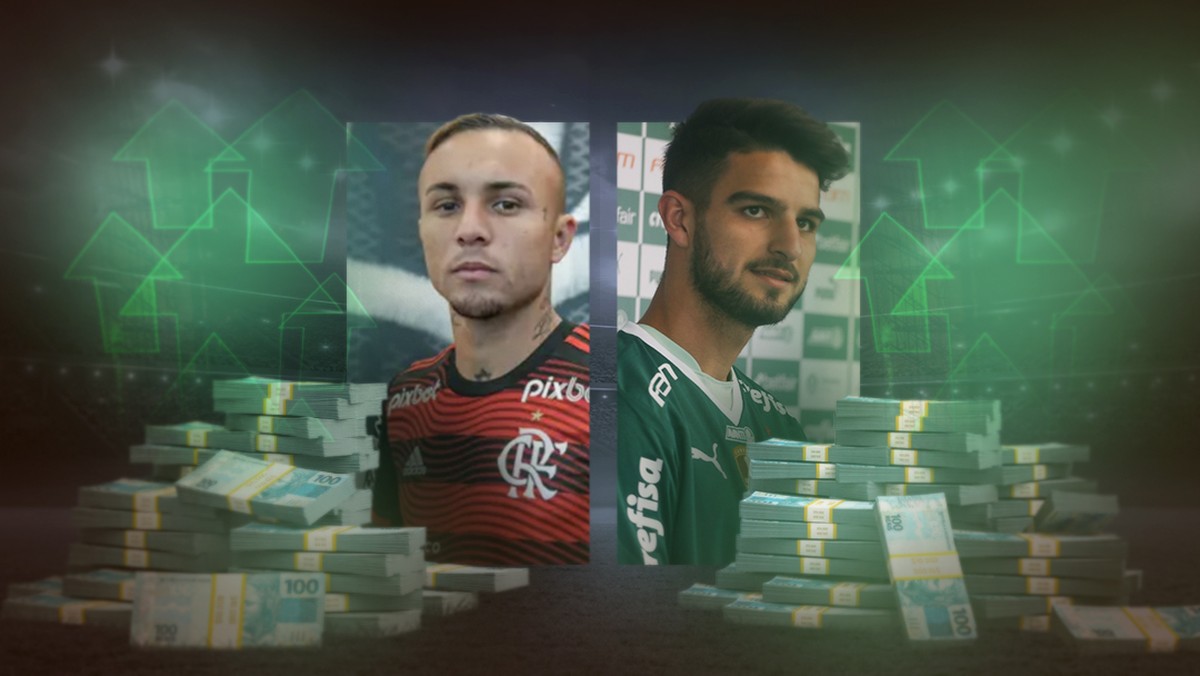