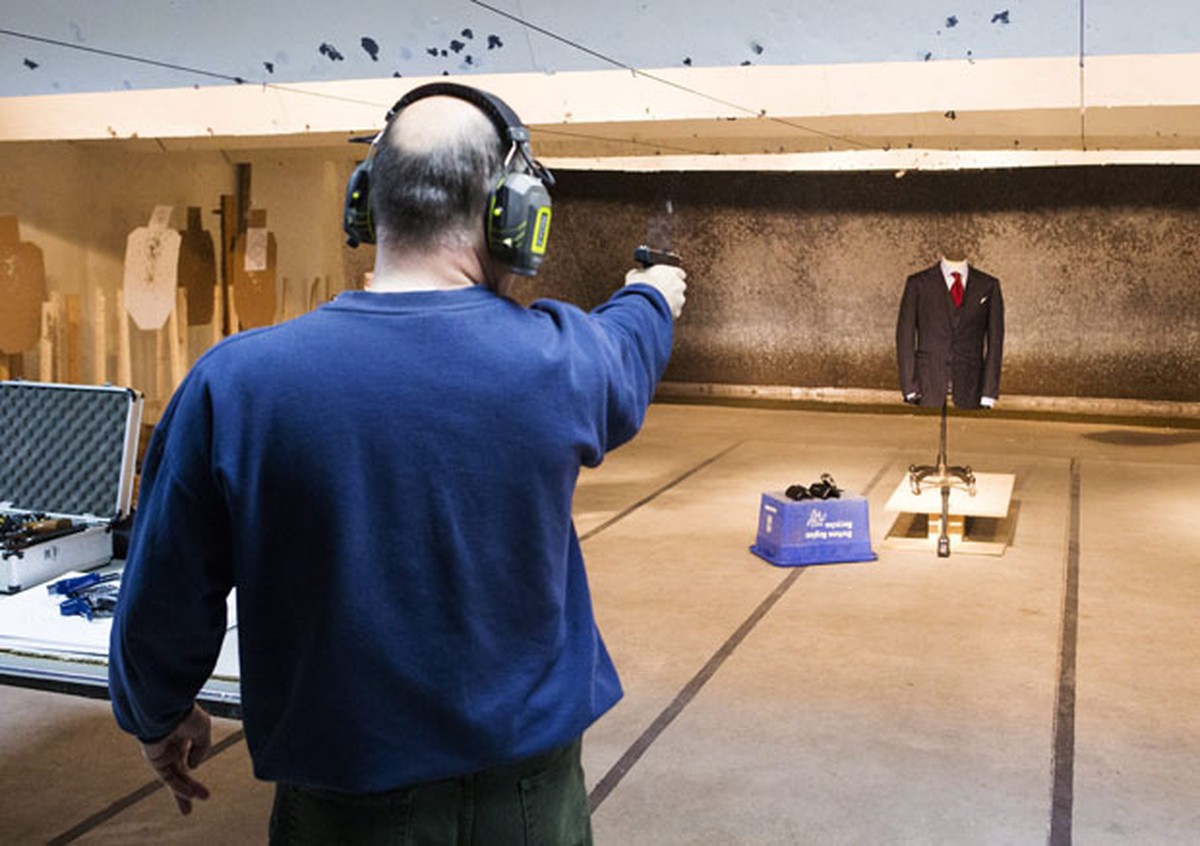 Canada announced this Friday (5) that it will ban the importation of firearms from August 19. The veto is an attempt to prevent traders from replenishing their stocks in the face of increasing demand for weapons in the country.

Sales in the sector increased after, in May, Canadian Prime Minister Justin Trudeau announced a bill to permanently veto the sale of these items. The proposal is currently pending in parliament.

The government said the import ban starting on the 19th, valid for individuals and companies, is a temporary measure. It will last until the new gun law is passed. This is expected to happen in the coming months, as the parliament is on vacation until September.

In announcing the measure, Public Security Minister Marco Mendicino said that weapons “have only one purpose: to kill people”.

The group PolySeSouvient, which represents survivors and families of victims of gun violence, hailed what it called an “important and innovative move that will undoubtedly delay the expansion of the Canadian firearms market until the bill is passed.”

Despite all of Ottawa’s moves to try to reduce gun violence, experts remain skeptical about its effectiveness, noting that arms smuggling from the United States is a real problem.

On Wednesday, the Canada Border Services Agency (CBSA) announced two major seizures in the west of the country of “ghost firearms”, which have no serial number and are difficult to trace.

From January 1, 2019 to June 30, 2022, the CBSA Pacific region service seized 581 firearms at ports of entry and in international mail shipments.

The announcement comes after Canadian Prime Minister Justin Trudeau unveiled a proposed “national freeze on gun sales” in May following recent shootings in the United States that killed 21 people at a Texas elementary school and 10 at a supermarket. in upstate New York.

Trudeau’s statement prompted Canadians to rush to gun stores, with long lines in front of these companies and stocks quickly running out.

According to government estimates, there are over one million pistols and revolvers in Canada, for a population of 38 million people.

About 2,500 stores sell this type of weapon across the country.

The move also comes against the backdrop of a rise in firearm-related crimes: this week, three homicides were committed in 24 hours in the Montreal area. 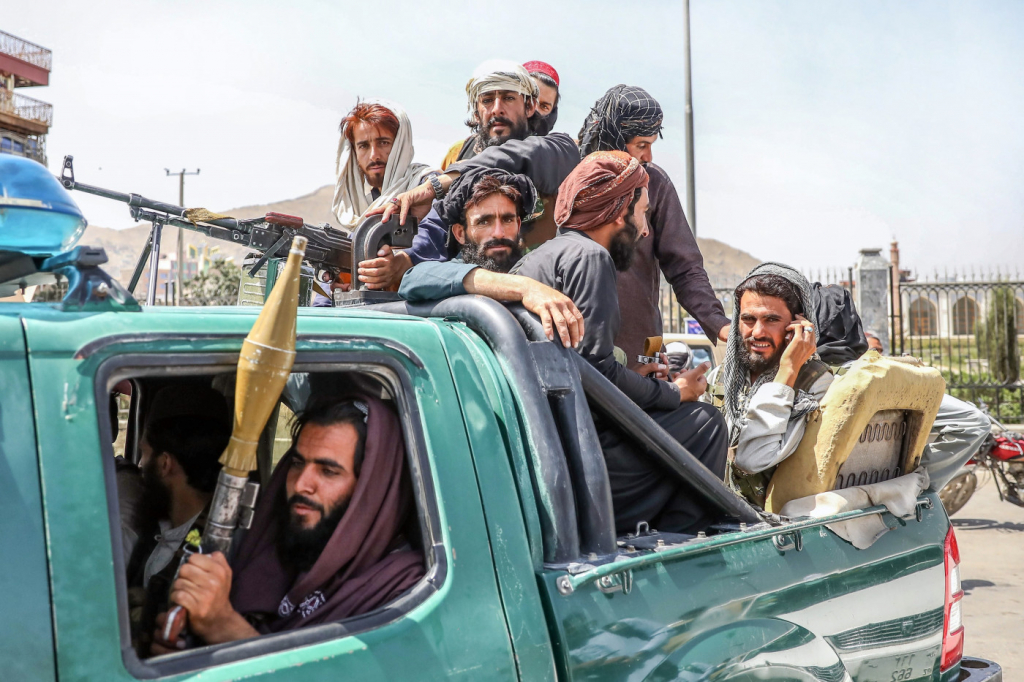 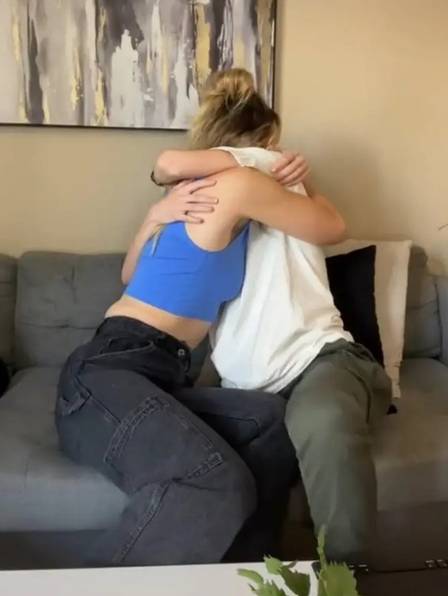 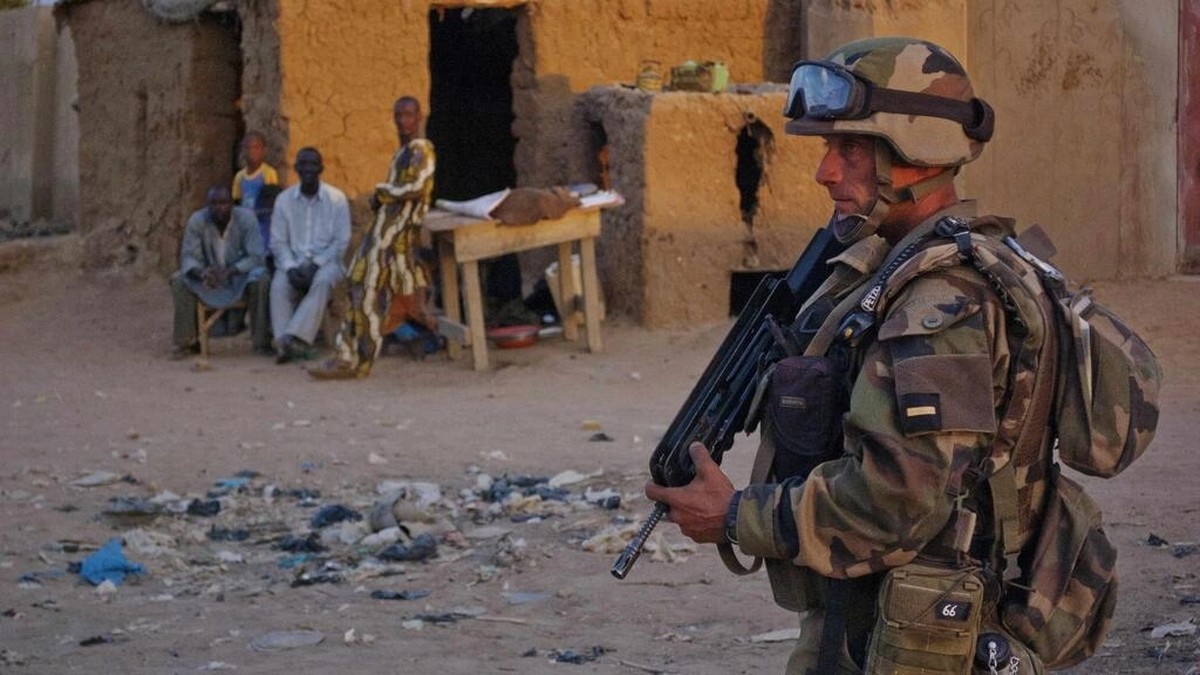 Ever heard the saying “if you look straight into the abyss, the abyss looks back …