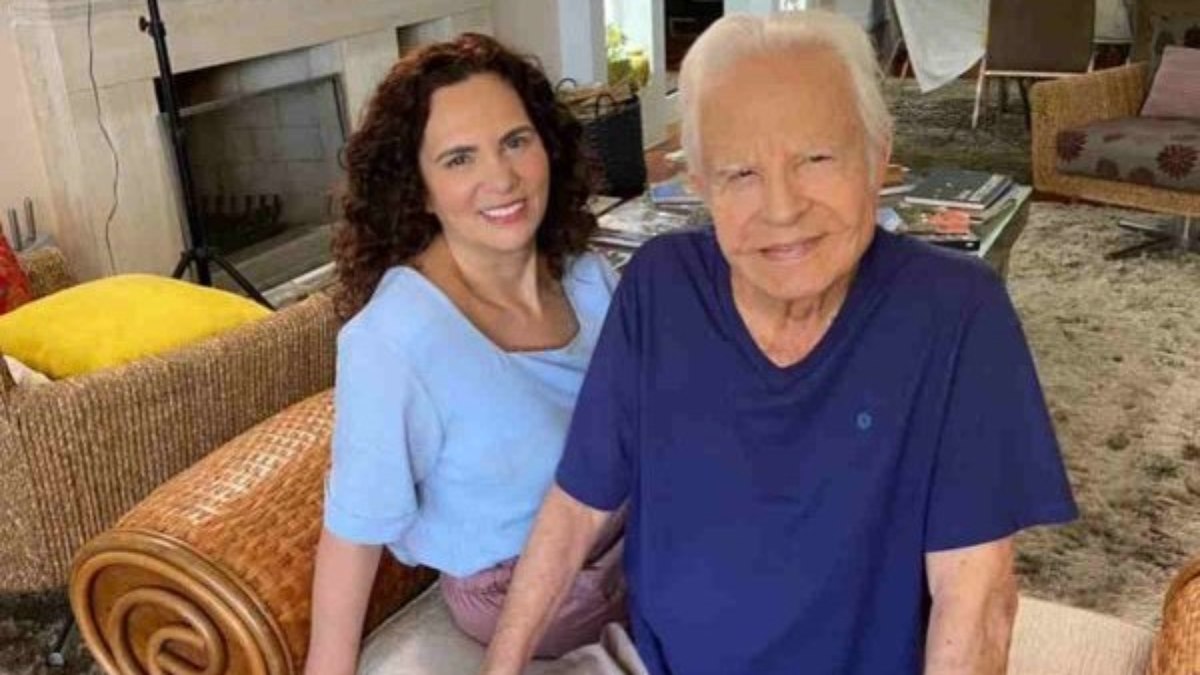 Cid Moreira’s children say that stepmother is poisoning the journalist

Roger Felipe Naumtchyk Moreira and Rodrigo Radenzev Simões Moreira filed a new complaint with the Public Ministry of Rio de Janeiro asking for a deeper investigation against Maria de Fátima Sampaio, Cid Moreira’s current wife. In the document, dispatched on Thursday (4), they accuse the stepmother of poisoning the journalist with drugs that affect his power of cognition and induce him to lack awareness and control of his actions.

They were based on an interview that Fátima gave last weekend to Domingo Espetacular, from Record, in which they point out a series of flaws, in which the journalist’s current wife would have hinted (according to the interpretation of Cid’s children) that he’s been using toxic drugs, causing confusion and memory loss, and ending his self-control.

The fight between Cid’s children and their stepmother is an old one. The two have accused Fátima of taking advantage of the advanced age of the former Globo presenter – who is 94 years old – to liquidate his millionaire heritage and take possession of all the values, without passing on to the true heirs the parts that fall to them.

Roger and Rodrigo also say that Fátima did everything to keep them away from their father and forbid them to have any kind of contact with Cid Moreira, in addition to making the journalist believe that their children are only interested in the patrimony he conquered.

At the moment when she mentions the signing of deeds, Cid’s children draw the attention of the Public Ministry about the types of documents he has signed. Would they be public deeds of power of attorney? Or would the journalists be passing properties to the names of third parties? Roger and Rodrigo suspect that their father’s trips to the registry offices are linked to some act brokered by Fátima.

Another point questioned by Cid’s children is the application of drugs of the “beta-blockers” class to prevent cardiovascular accidents, which Fátima revealed in the interview. They point out that the excessive use of these drugs implies the development of hyperkalemia (excess potassium in the kidneys), since the drug inhibits the excretion of excess potassium, increasing to toxic plasma levels, causing confusion, mental fatigue and memory lapses.

And in the same interview with Record, Cid Moreira’s current wife says that he suffers from hyperkalemia, exactly the side effect that implies mental fatigue and memory lapses. In the view of the journalist’s children, Fátima would be taking advantage of this to take advantage of her husband’s assets.

“It must be asked why Fátima prevents Cid Moreira from having contact with her children and from undergoing the necessary tests to measure their mental and psycho-emotional aptitude, including the degree of toxicity that the use of beta-blocker drugs is causing in the plasma levels of the elderly , causing confusion and memory loss, symptoms of drug intoxication concurrent with the hyperkalemia confessed during the interview”, says the appeal sent to the Public Ministry. 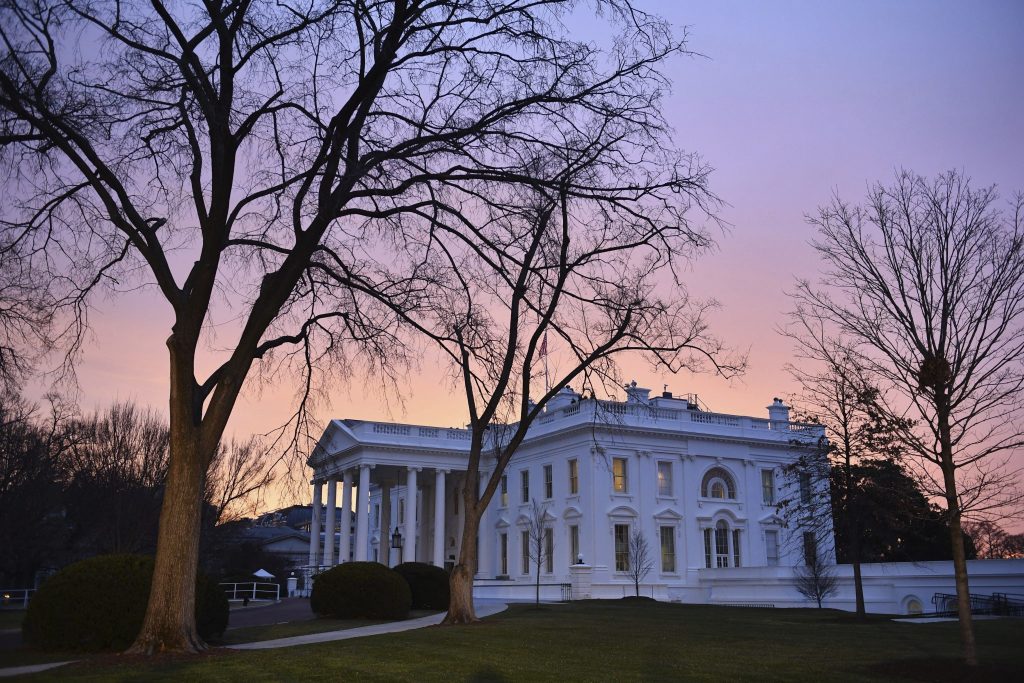 Lightning strikes near White House, US, leaves 4 in critical condition 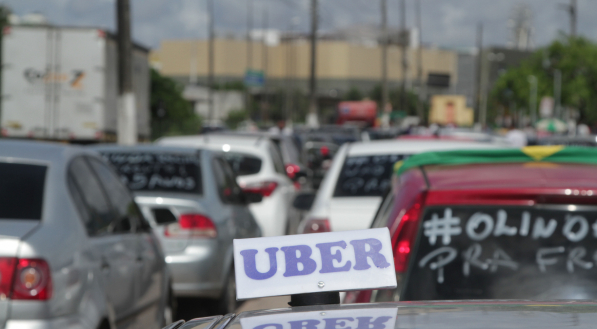 App drivers will be able to have minimum wage 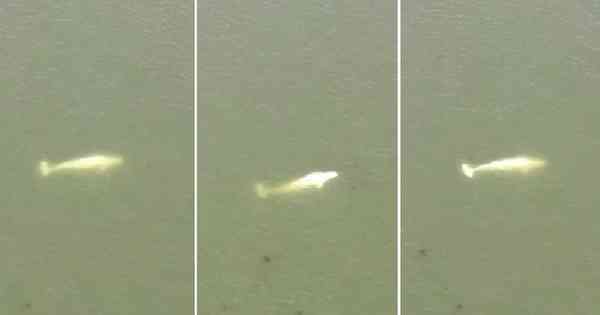 Whale is trapped in river, 90 km from the sea – Cincia

Images show the whale drifting in the River Seine (photo: Reuters) A whale has been …