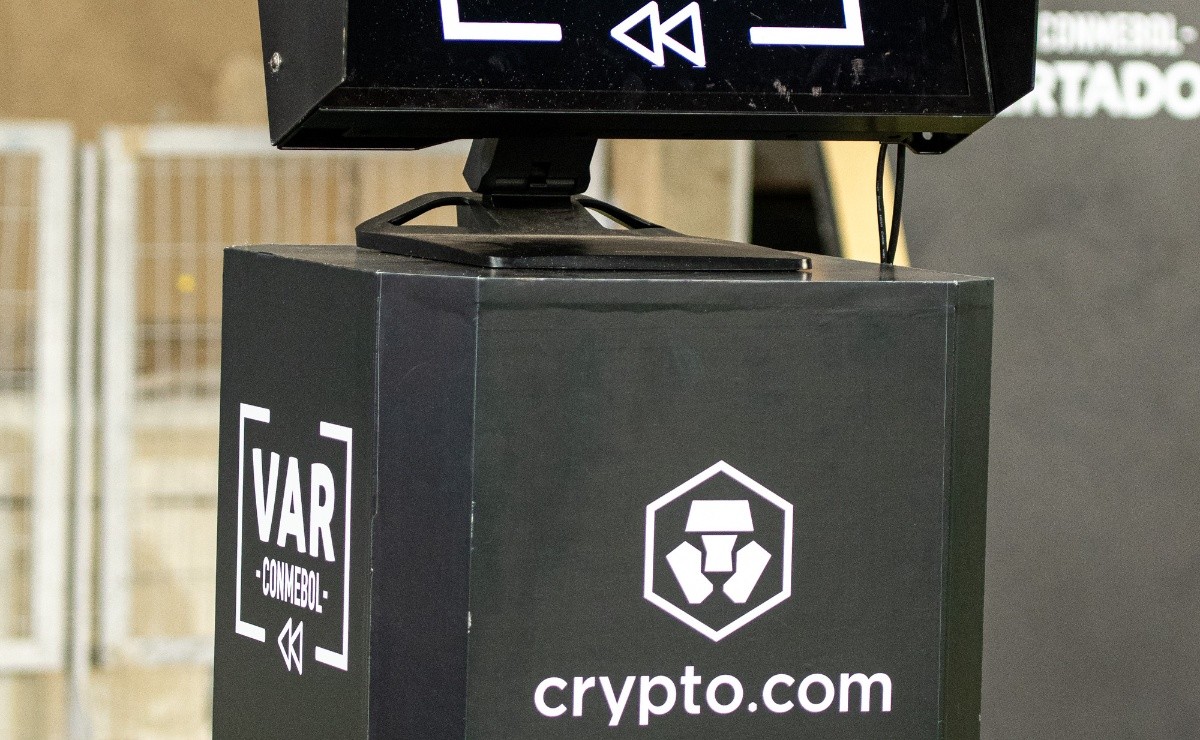 Conmebol releases VAR audio and Atlético’s penalty becomes a subject on the web: “It did not generate doubts”

After starting with a 2-0 win, Atlético Mineiro couldn’t keep the score and ended up seeing its last match, on Wednesday night (3), against Palmeiras, end in a 2-2 draw. At Mineirão, the alvinegro “wasted” the chance to leave with a considerable advantage for the return game of the quarterfinals of the Copa Libertadores da América against the current two-time champion.

The first Atletico goal was scored by Hulk, in stoppage time, from a penalty. On Thursday afternoon (4), Conmebol released the audio of the VAR review of the bid in question, which generated a complaint from Palmeiras. The foul was marked by Marcos Rocha over the steering wheel Jair and, according to the dialogue between the match’s referees, the move did not generate doubts in the video booth.

Facundo Tello, head referee on the field, quickly awarded the penalty. “There’s the touch. It’s a clear penalty. It’s number 2 (from Palmeiras, Marcos Rocha), right? Out of play, completely,” said the VAR referee. The video assistant, in turn, reinforces his companion’s speech: “Facu, listen to me. The speaker is Angelo. It’s a penalty, it’s correct and we will review the APP (origin of the bid, to see if there was a lack of attack)”.

The VAR then analyzes the play involving Keno and confirms that there was no lack of attack by the Atletico player, reaffirming the penalty in favor of Galo. “All the ball. Give me that one again (picture). All the ball, go ahead. Program shows all repetition. Clear penalty. It’s all on the ball. Very clean, go ahead. Able. Confirmed the penalty, Facu, the APP is clean. All confirmed, Facu. Clean the APP. Perfect. Penalty confirmed”, says the dialogue between the referees. 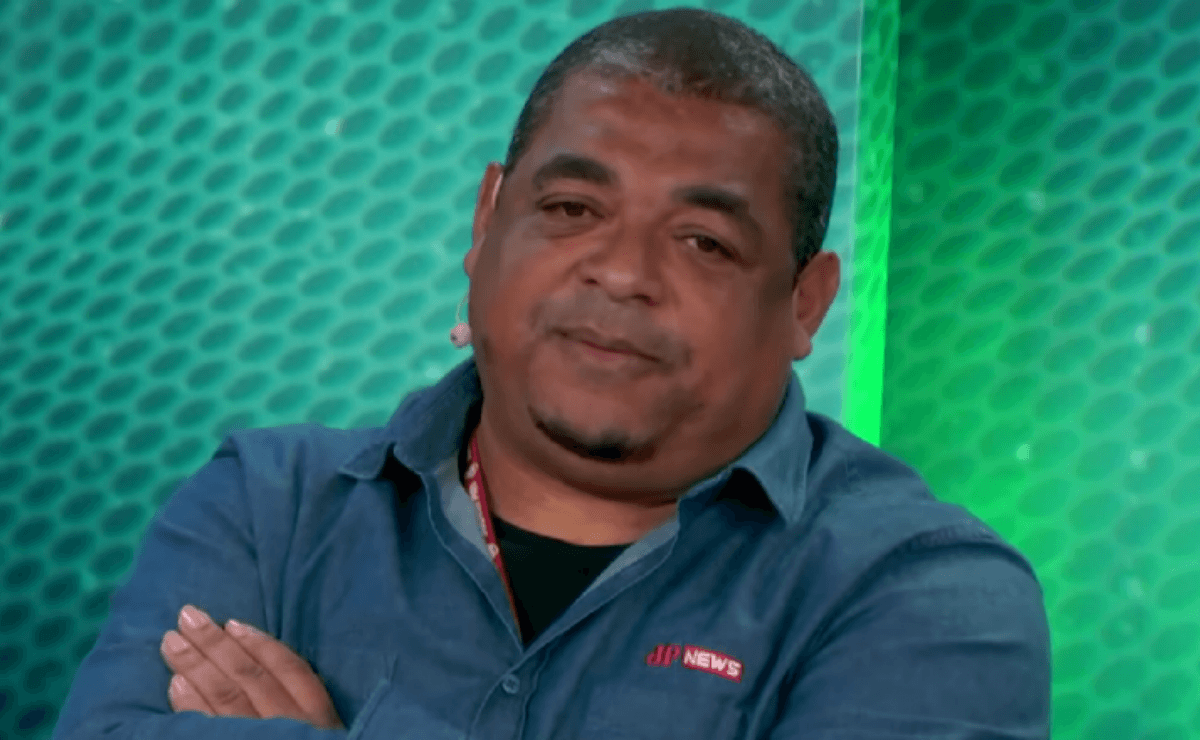