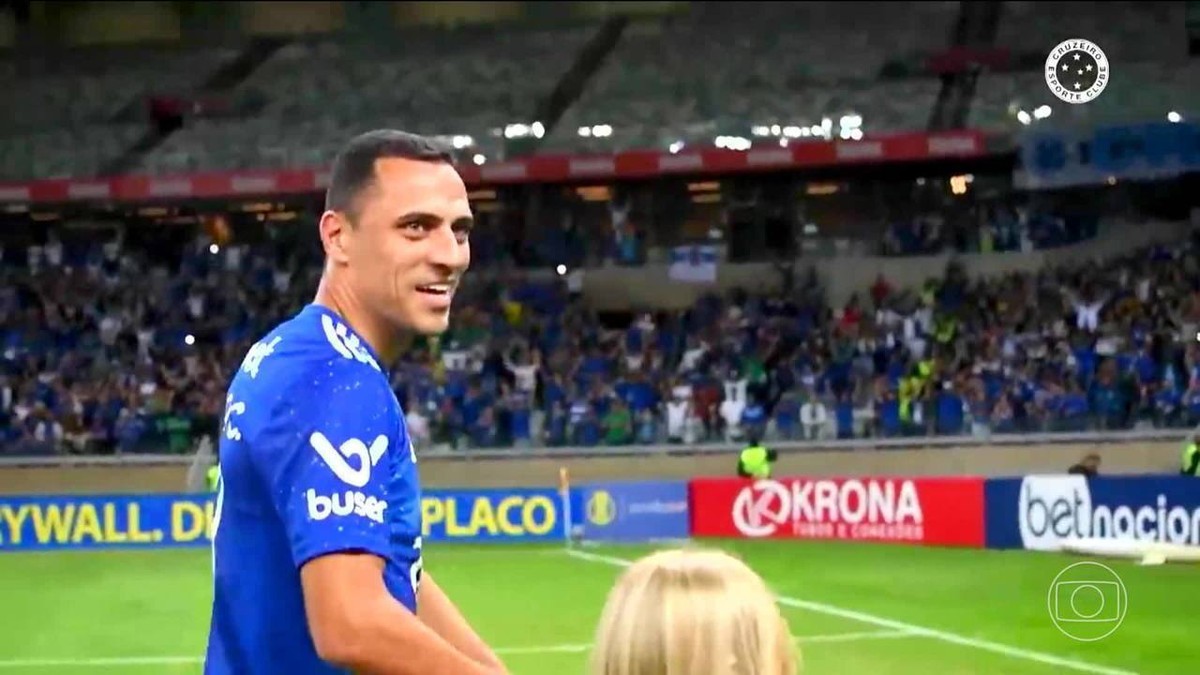 Cruzeiro x Tombense: news from the base between related, absences and probable lineup | cruise

Cruzeiro finished the preparation to face Tombense, this Saturday, at 19:00 (Brasília time), in a game for the Brazilian Series B. In the related list, the novelty is on account of the young Ageu, midfielder of the celestial base who wins a new chance with Paulo Pezzolano. On the other hand, Willian Oliveira and Rafa Silva are still out.

Ageu came to play during the Campeonato Mineiro, but returned to appear in Under-20 matches. He constantly participates in training at Toca da Raposa, and is the main novelty among the 23 listed for the match. Defender Luís Felipe is also among those listed again.

With the absence of Willian Oliveira (recovered from injury), and the negotiation of Adriano for Santa Clara, from Portugal, an opportunity opened up for Ageu again. Pezzolano still has the holders Neto Moura and Filipe Machado, in addition to Pedro Castro, for the position.

For the match against Tombense, Cruzeiro does not have Geovane Jesus and Leo Pais to play in the right lane of the field. Rômulo appears as an eventual substitute, but the coach will have to choose another situation in the game.

Paulo Pezzolano’s team is the absolute leader of the Brazilian Series B. It has 46 points, seven more than second-placed Vasco. For the fifth-placed Tombense, first outside the G-4 and this Saturday’s opponent, they are 14 points away. 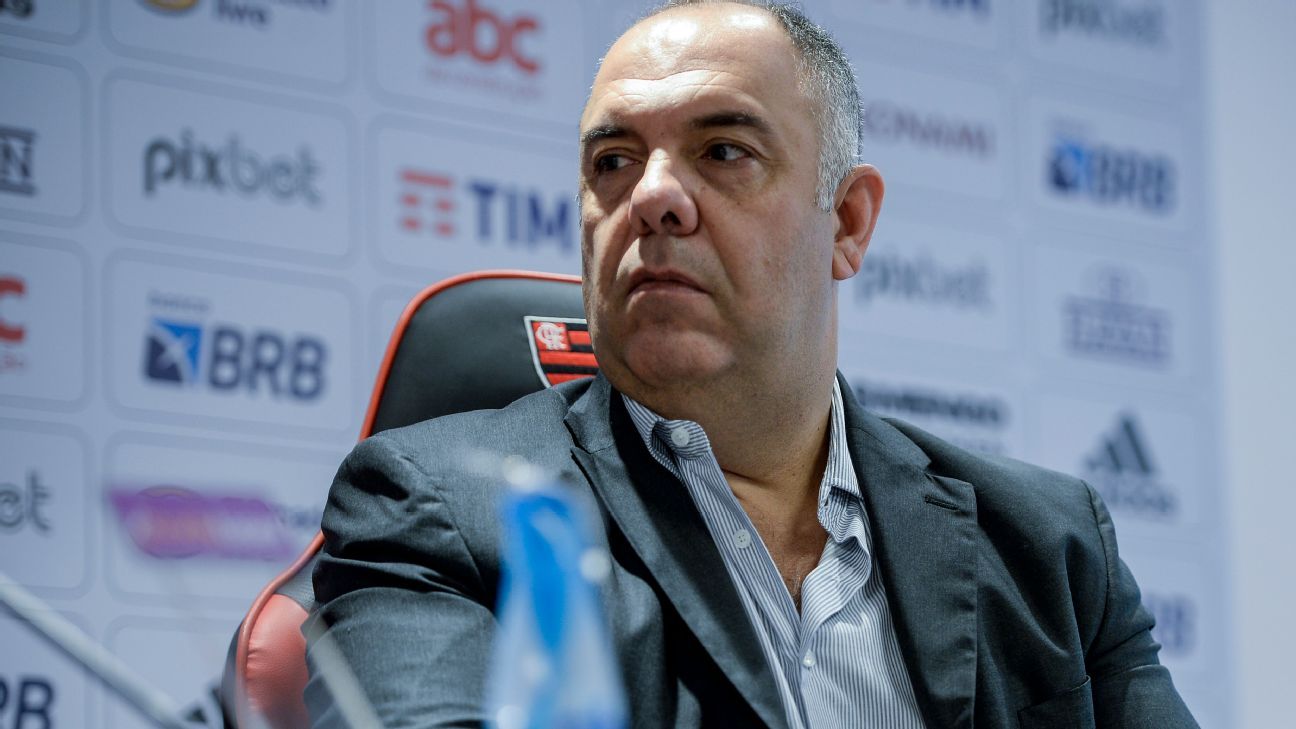 ‘We gave the squad even more muscle’ 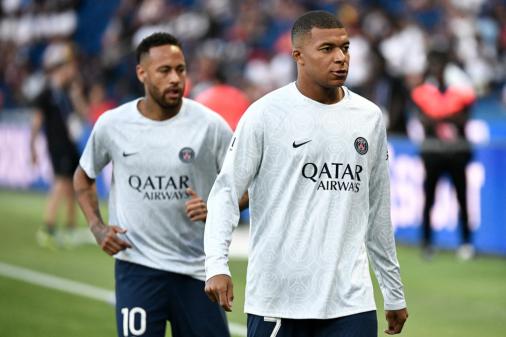 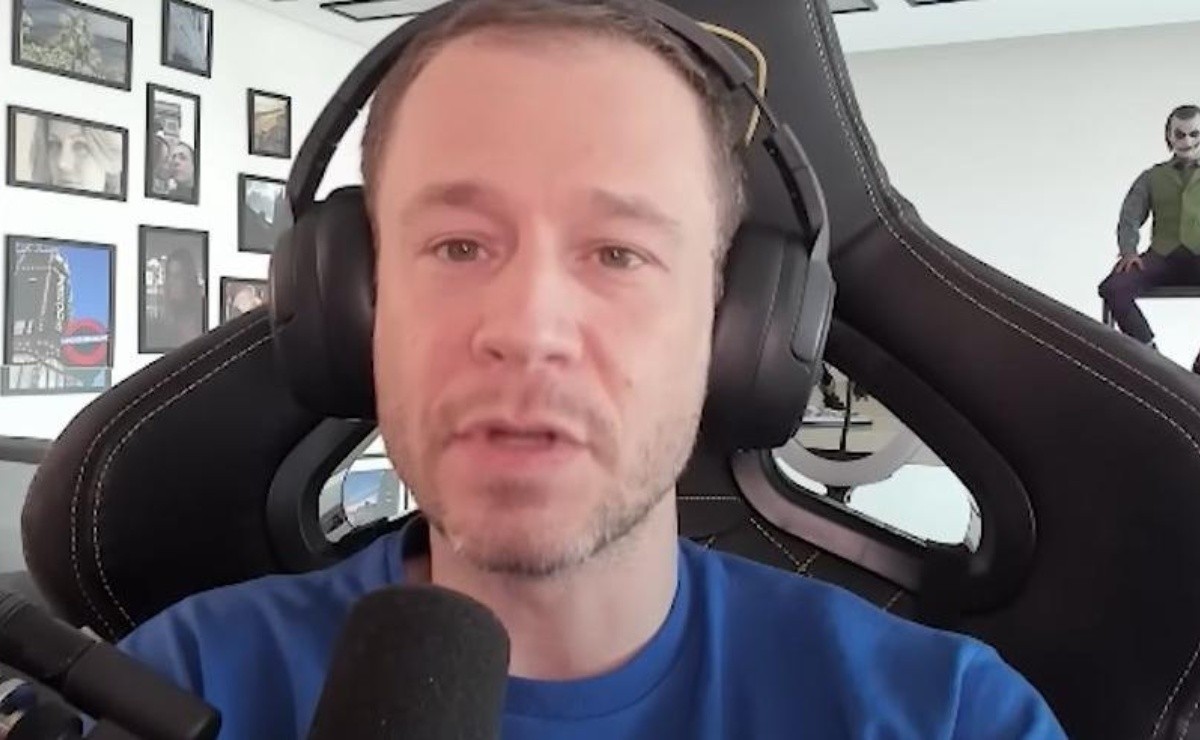 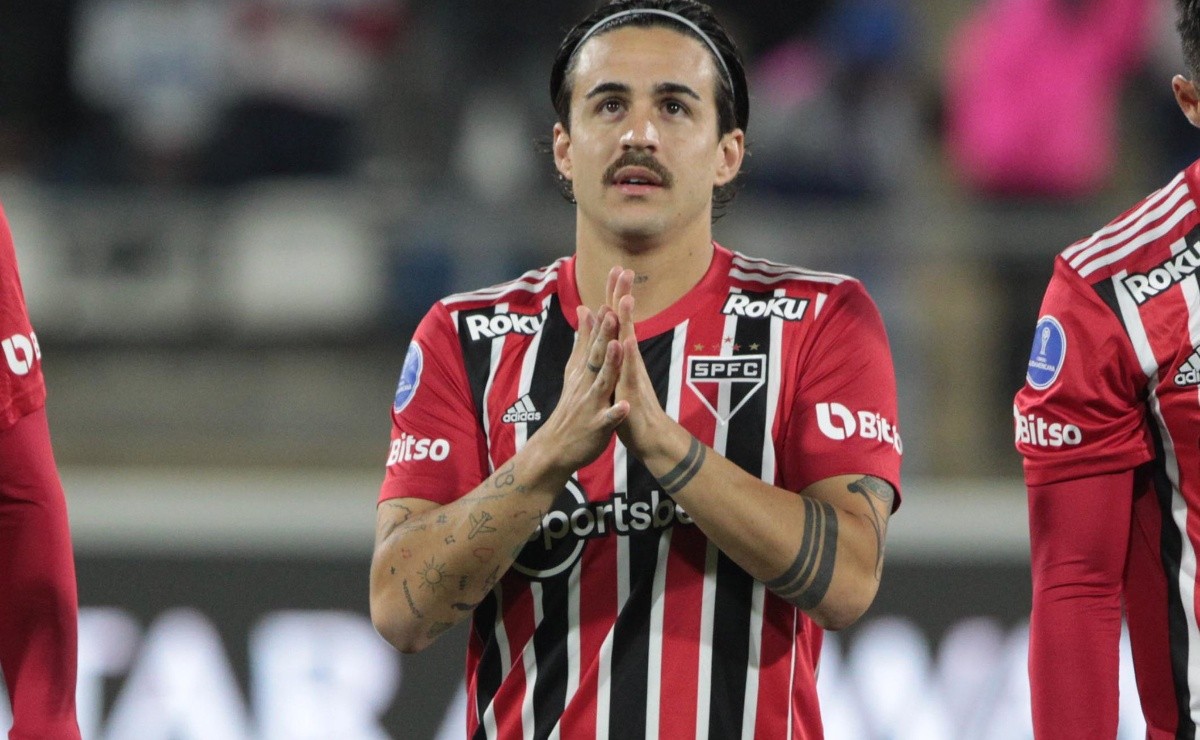