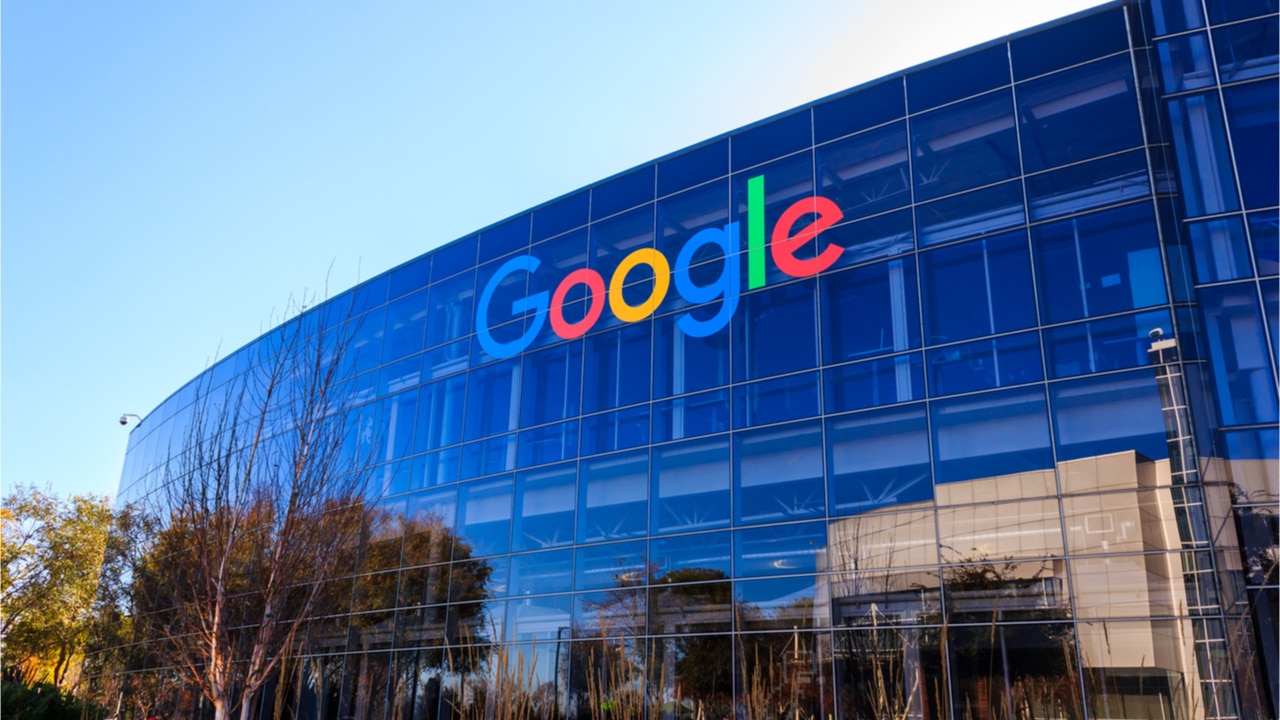 Most tech companies were built on advertising dollars. As a result, even the most powerful Big techs were left a little vulnerable after the release of their earnings results for the month of July.

“It appears that we have entered an economic crisis that will have a broad impact on the digital advertising business,” Mark Zuckerberg, Meta’s CEO, told analysts during the company’s earnings call on Wednesday (27). “It’s always difficult to predict how deep or long these cycles will be, but I would say the situation looks worse than last quarter.”

As a result of the recent market downturn and economic uncertainty, Meta, Snap, Twitter, Apple, Google and Microsoft all reported reduced advertising budgets. As such, there was an impact on your earnings from the previous quarter and will likely continue in the coming quarters.

In addition to these companies, music platform Spotify has also reported that it has seen a “softening” in its ad business since the last two weeks of June.

Furthermore, Google’s core advertising business grew by only 11.6% year-over-year, compared to the nearly 69% growth recorded in the same period in 2021.

Meta, the company that manages Instagram and Facebook, had its first year-on-year drop in quarterly revenue in its history as a public company, with advertising generating the majority of Meta’s revenue.

Thus, companies much less dependent on advertising were also impacted by the reduction. Microsoft said it had a revenue impact of $100 million over the course of the second quarter from reduced ad spend.

Russia’s war in Ukraine has created a lot of uncertainty among advertisers, and many tech companies have cut off the ability of Russian companies to advertise on their platforms.

In addition, rising inflation has also caused a market downturn and fears of a new recession have caused companies to slash their advertising budgets, the tech giants said in their reports in the last week of July.

Previous Clause in Luan’s contract with Santos infuriates Corinthians fans
Next Man ‘breaks’ penis during sex, and member is eggplant-shaped

Samsung tests new call screen for One UI 5.0 based on Android 13 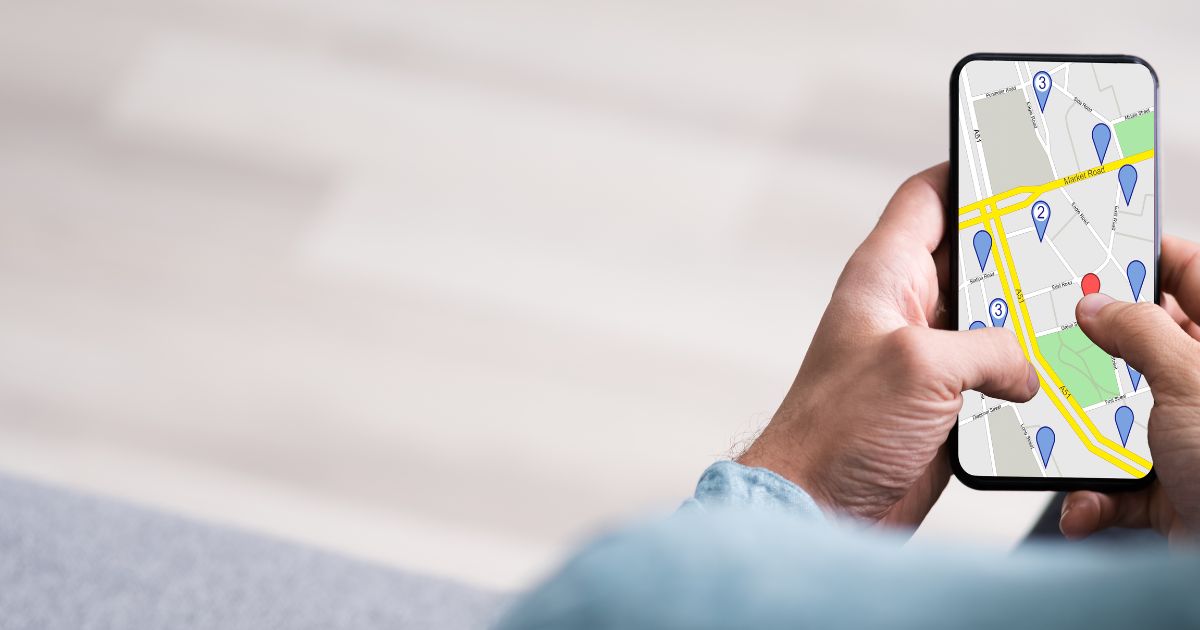 track boyfriend? Now you can: see what’s new on WhatsApp 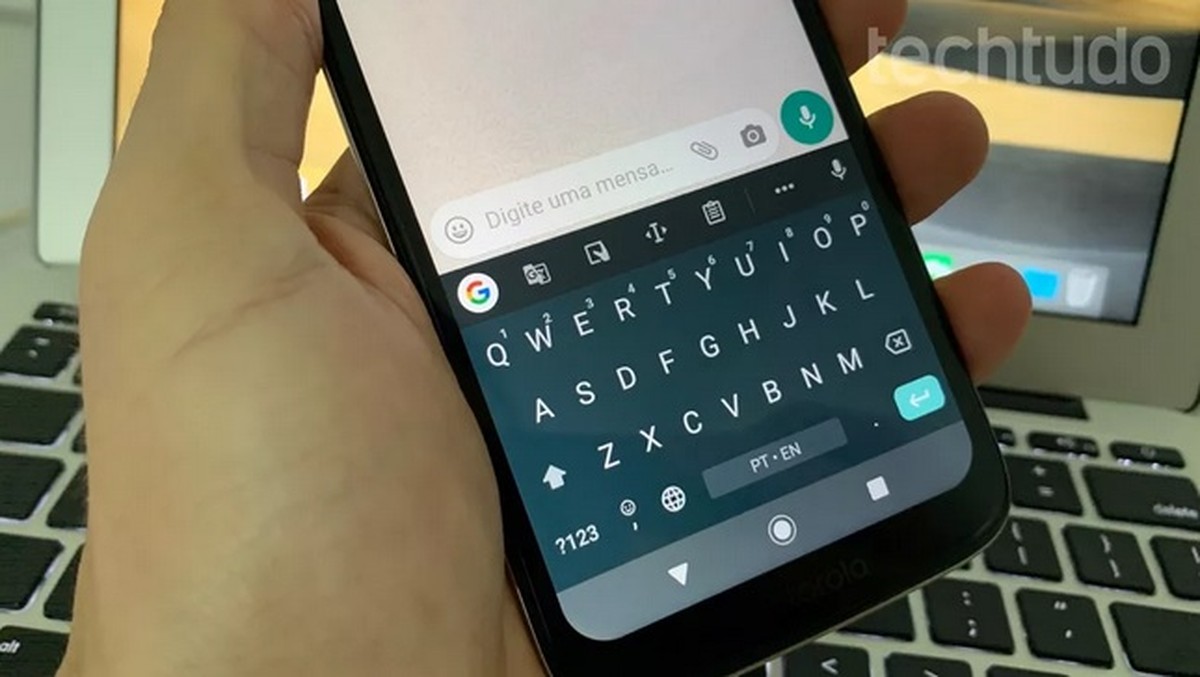 What is Gboard? Discover functions and learn to use the Google keyboard | Productivity