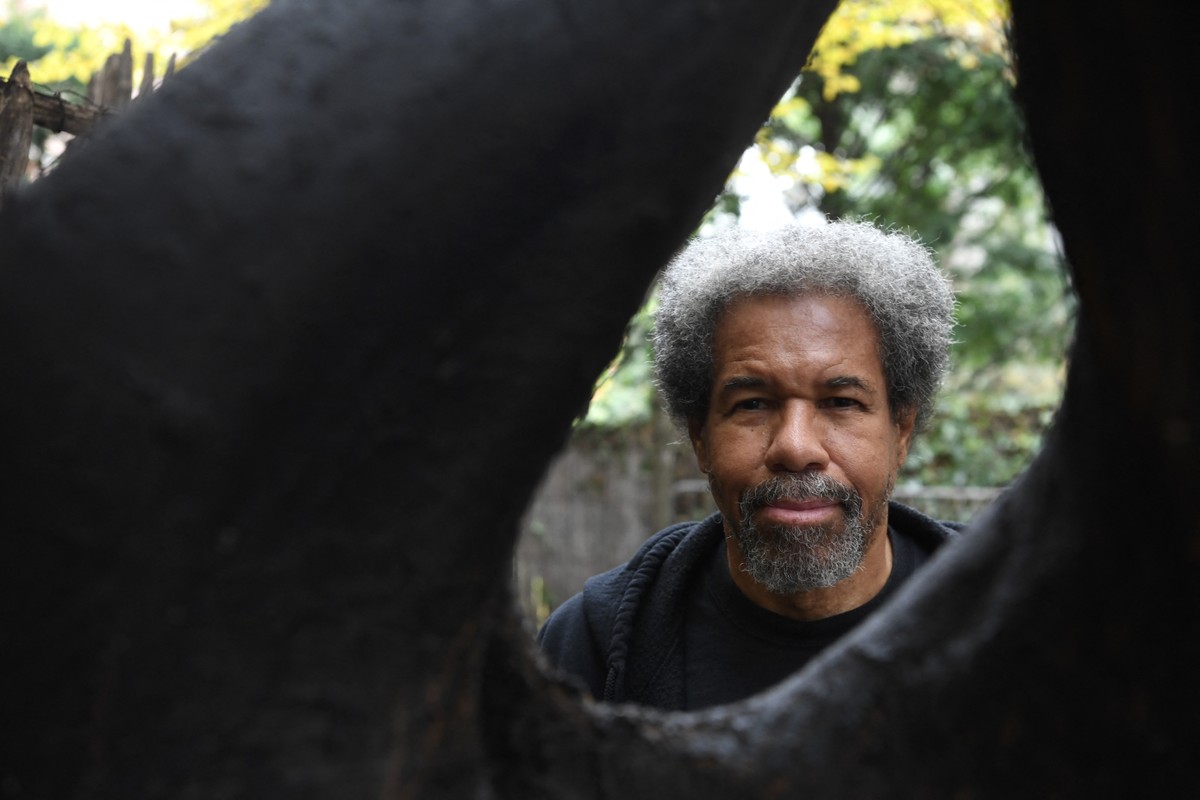 Convicted of a murder he has always denied, he has spent more than four decades alone in solitary confinement in a small cell. He became the symbol of the failings of the American prison world.

Woodfox died at age 75 from complications related to Covid-19.

Convicted of armed robbery, Albert Woodfox was being held at the Angola Correctional Center, a Louisiana prison with a bad reputation, when a white guard was killed during a riot.

Accused of this murder, despite his denials, he was placed in solitary confinement in 1972, as were two other prisoners, Herman Wallace and Robert King.

The three men were then members of the Black Panthers, a movement against racial discrimination in the 1960s and 1970s in the US.

Nicknamed “the three of Angola”, they remained detained in isolation for decades, despite campaigns on their behalf, especially by Amnesty International.

In solitary confinement, the inmate is left alone in a small cell for 23 hours a day. Currently, there are about 80,000 prisoners in this situation, and many of them have been in this situation for years. Advocates of prison reform consider the treatment inhumane.

Several investigations show that depriving a person of visual stimulation, interaction, natural light or physical activity can change the structure of their brain within a few days.

Previous After all, why are there so many cell phone models on the market? – Technoblog
Next Meet the cast of Sandman, the famous Netflix series