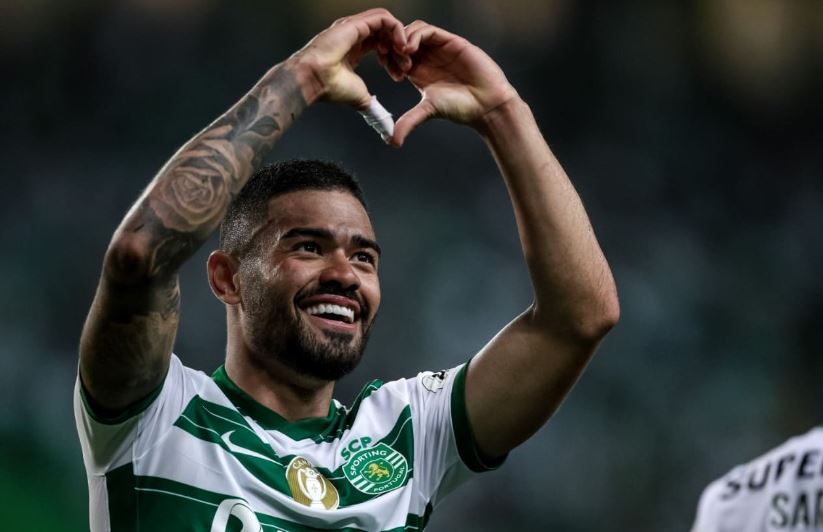 Striker Bruno Tabata hasn’t even arrived yet and is already creating huge expectations among Palmeiras fans. While waiting for a definition of the negotiations between Sporting Lisboa, from Portugal, and Verdão to finalize the transfer to Brazil, the player shows that he is already living the routine of the club alviverde. So much so that he already interacts with his potential teammates via social media.

This Thursday, the day after the 2-2 draw with Atlético-MG, for the quarterfinals of the Copa Libertadores, defender Murilo, author of the first goal in the game, published a photo on his official Instagram account with the caption: “Always until the end! So proud of this team!!! Now it’s in our house!”.

Like other players in the squad and in the basic categories, such as midfielder Jhon Jhon and striker Endrick, only 16 years old, Bruno Tabata reacted with applause in the comments and excited Alviverde fans on the internet – there are already almost 1,100 likes and over 220 responses to your reaction.

Coming from the base of Atlético-MG, Bruno Tabata is a left-handed player who plays on the right wing, with more characteristics of play than speed. The striker may be an option for the departure of Gustavo Scarpa, one of the highlights of Verdão, who has already agreed a pre-contract with Nottingham Forest, from England, to transfer at the beginning of 2023.

Recently, Bruno Tabata refused to negotiate with Al Sharjah, from the United Arab Emirates. The proposal made by the Arabs was 5 million euros (approximately R$ 26 million), the amount demanded by his club to open talks about his transfer. Palmeiras offered a similar amount of €3 million upfront with a further €2 million in line with sporting goals to be met by the striker, on a four-year contract.

Sporting Lisboa, however, did not accept the São Paulo team’s proposal and asked for the 5 million euros immediately, without ties to sporting results.

As for Gabriel Veron, recently sold to Porto, the club alviverde understands that forward Rony can fill the gap in the squad, as strikers Miguel Merentiel (Uruguayan) and José Manuel Flaco López (Argentine) were hired. 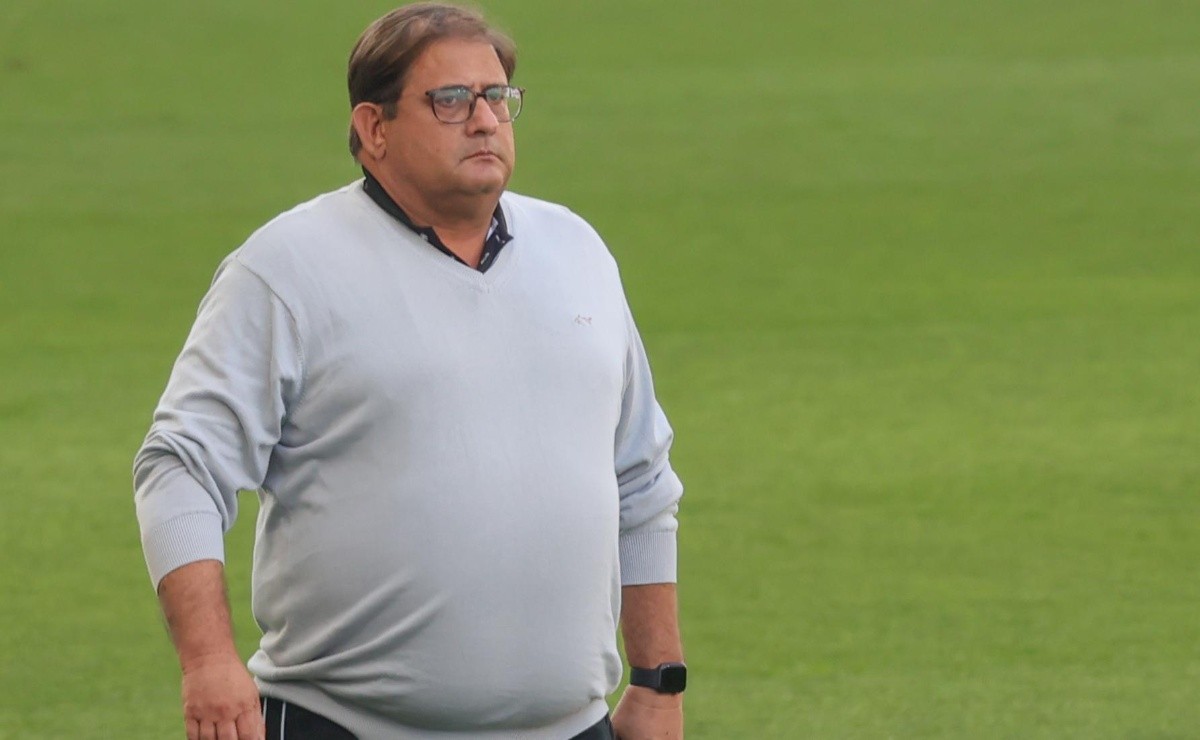 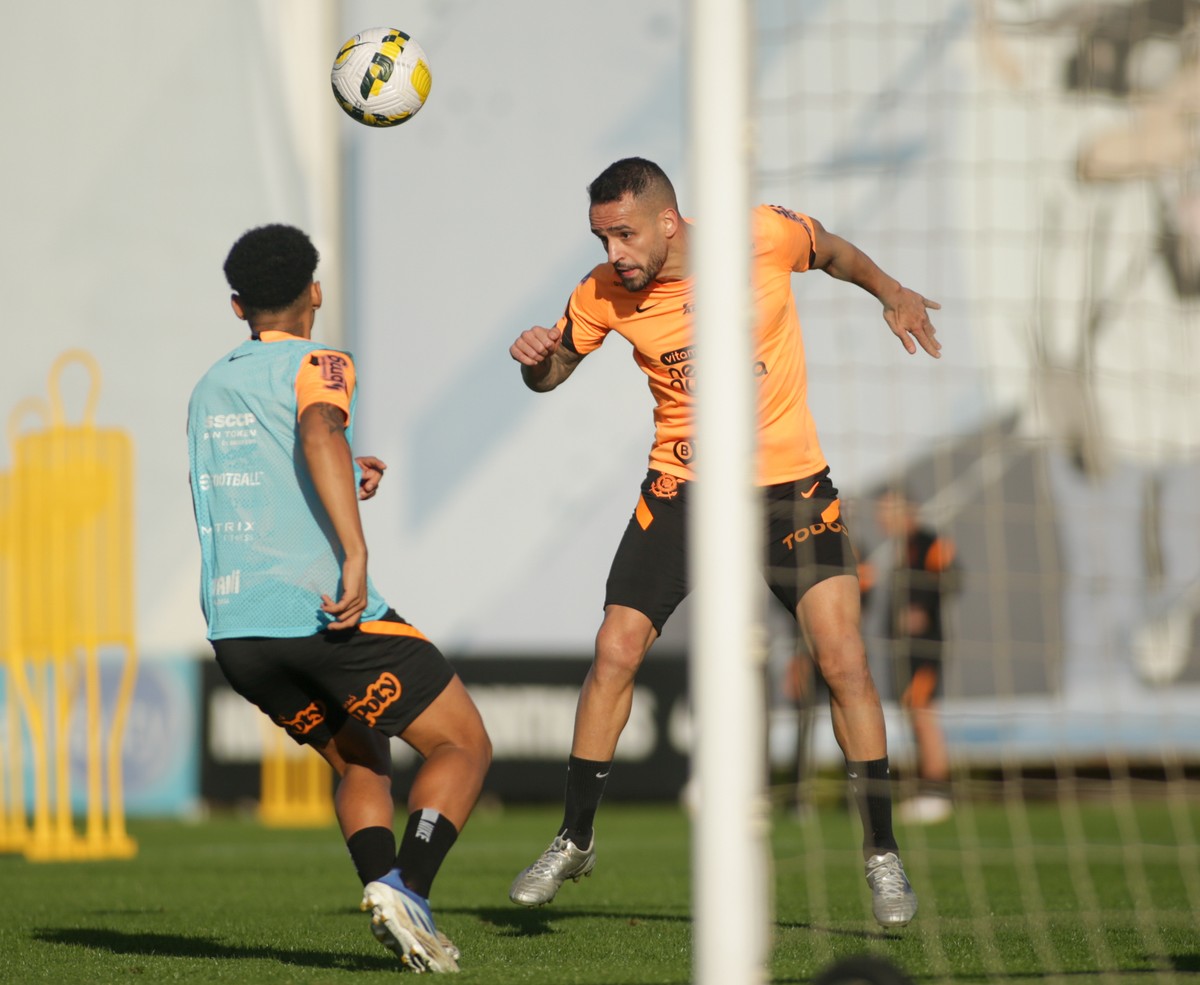 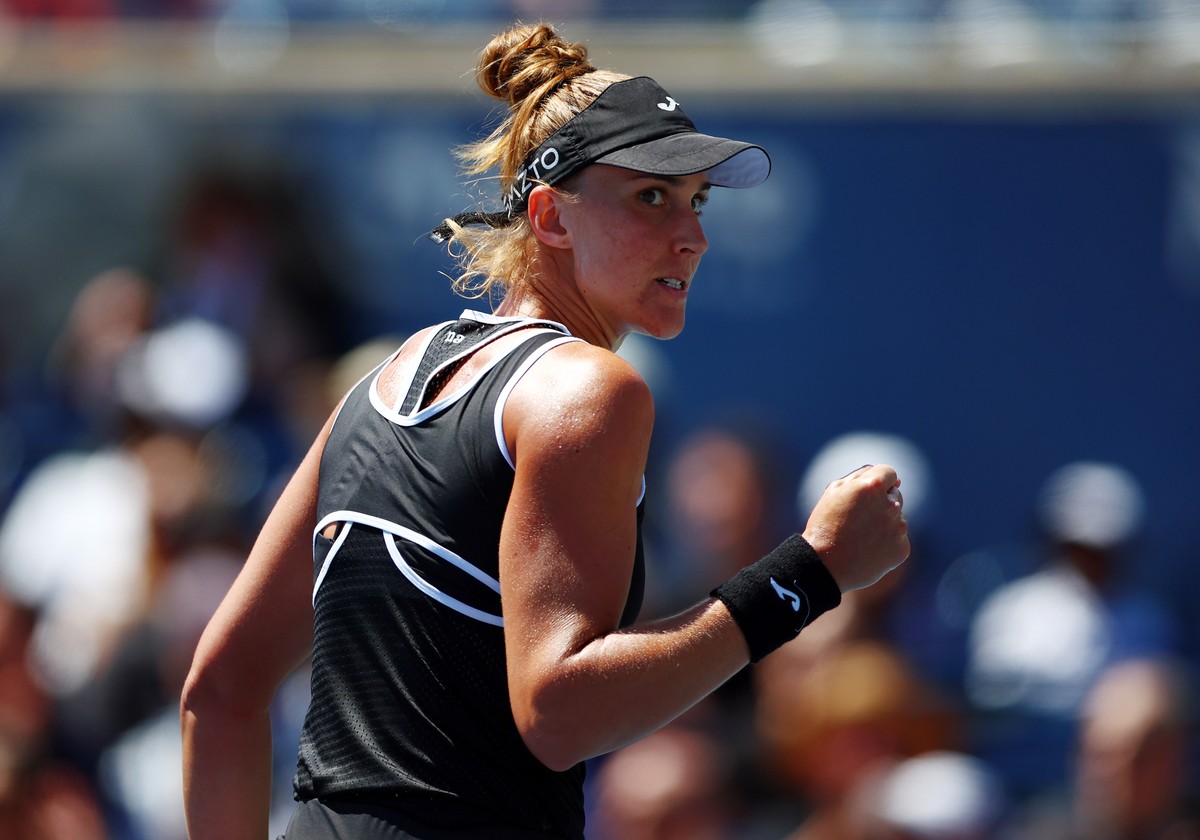 Cuca defends Hulk at Atltico: ‘I totally trust him’

photo: Pedro Souza/Atltico Hulk’s last three goals for Atltico were from a penalty; striker is …