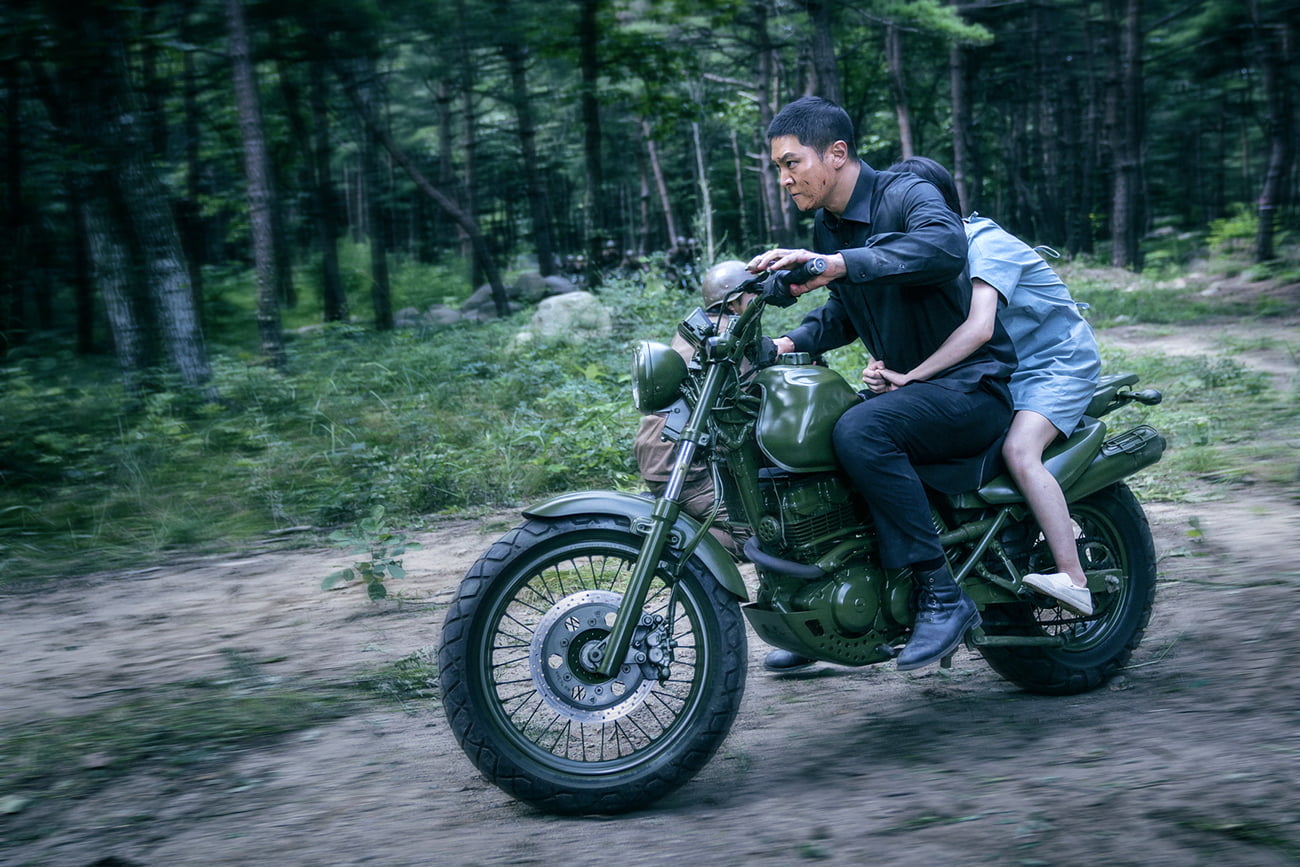 Insane and on edge, one of the most anticipated movies of 2022 has just premiered on Netflix

Memory really tricks us into falsettos, but much worse than the wiles of the brain — which, like everything else in nature, have a reason for being, among which we get rid of useless (and quite toxic) residues of everyday life — are the strategies that man uses his hand in order to try to circumvent the passage of time. There are so many things that we commit to throughout life that there comes a time when, no matter how hard we try, we are not able to rescue a thought that dissipates as soon as it forms, a stratagem of biology to not let us get lost. time and energy with what doesn’t make sense. At first, we hate the idea of ​​suffering these involuntary blackouts, a resource with which the body alerts us that it is necessary to radically change the way we are living and put into practice a new model, which contemplates more pleasure and much less tension, even in basic activities. Maybe that’s where the so-called balance everyone talks about can be achieved, a more and more worn cliché, although it portrays the perfect scenario for life in the impossible 21st century that unfolds.

“Carter” (2022), by South Korean Jung Byung-Gil, plays with inferences about a vulnerable humanity, hostage to technology, its savior and its executioner. This is a story that doesn’t affect the delicacy at the beginning, when Jung’s script places his protagonist at the center of a series of conflicts in a sauna after a long time unconscious. The director mentions that he was inspired by “Nikita: Maid to Kill” (1990), the noir by Frenchman Luc Besson, in “The Villain” (2017), of which “Carter” seems like a sequel, but his current work, for example, of almost everything that happens in contemporaneity, transcends the argument of purposeless violence by covering Joo Won’s anti-hero with characteristics of an unbridled political correctness, such as having to try to adapt to the new reality that tortures him so as not to drag with him a boy who finds lost like him, a memory that once had a home, family, history. Gradually, the figure of a girl, his daughter, is included in the plot, whom he wants to see again anyway, before the worst happens to him, or the child. As much as your situation is already particularly melancholy.

The director explains this malaise that surrounds the figure of Carter, in fact Michael Bane, is a secret agent oscillating between the CIA, the central American intelligence agency, and the NIS, the National Intelligence Service, of South Korea, subtracted from what is most intimate, outraged by the dependence on a mobile device in order to locate himself not only in the world but in life itself. Armed with a didactic consideration, Jung makes the viewer know that he is doomed to be submissive to the device due to the unpleasant evidence of having a pump installed in one of his teeth and from then on his ordeal undergoes an exponential increase. From the chases, filmed under circular frames, a stylistic option that makes the atmosphere of social maladjustment even more tangible, results in the bloodbath that dominates the scene, while Woo’s character is faced with the various antagonists facing him, although none receive much prominence. This is a film in which history trumps everything, and that story is that of a man’s inadequacy to his destiny and, if so, not even his possible involvement with Agnes, his female counterpart in espionage, played by Camilla Belle, makes a lot of sense—at least not until you get your life back.

There are moments when computer graphics, clearly artificial, strangles much of the emotion of “Carter”, but Woo’s charisma is able to regain the public’s interest by fingernail, making the dependence on the actor’s personal touch for some organicity even clearer. in a narrative that draws attention for its coldness, for its exaggerated aesthetic sense, even for its excessive technical refinement. The impression that remains is that the geopolitical disagreement between South Korea, North Korea and the United States has already become so tedious that Jung thought of another perspective in terms of capturing the hearts and minds of those who watch the theme. It is a commendable attempt.

Previous Fake news: the millionaire conviction of Alex Jones for saying that the 2012 school shooting was fake
Next Isaquias Queiroz dominates the race and is in the canoeing World Cup final | canoeing