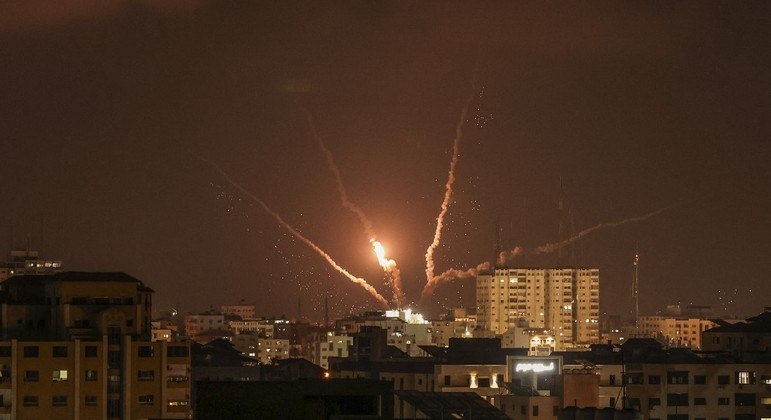 The Islamic Jihad organization announced on Friday that it had fired “more than 100 rockets” from Gaza into Israel, an “initial response” to Israeli bombings against Palestinian territory.

“As an initial response to the killing of Commander Taysir al Jabari and his martyred brothers, the Al Qods Brigade covered Tel Aviv, Israeli central cities and areas near Gaza with more than 100 rockets,” the Islamic Jihad military wing said.

Palestinian medical and security sources in Gaza confirmed the death of the group’s second main leader after an Israeli army action.


The airstrike hit a residential building and left at least 40 people injured. In total, there were seven deaths, including a 5-year-old child, according to the Palestinian Ministry of Health.

Palestinian authorities in Gaza also claim that the building hit, located in the center of Gaza City, was the address of press offices and non-governmental organizations.

Previous How to use Midjourney to produce art made with artificial intelligence
Next Will this 90s show come to Netflix in 2022?