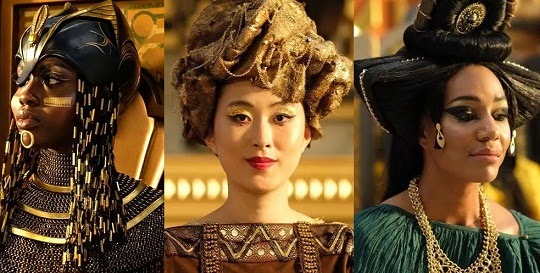 Love and Thunder reveals visuals of some goddesses ~ Marvel Universe 616 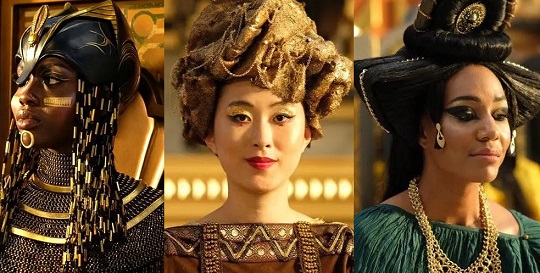 Luca Vannella, Chris Hemsworth’s hairstylist on Thor: Love and Thunder, has shared a new batch of behind-the-scenes photos with some of the Gods of the Omnipotent City who have passed him by. Vannella first shared a group photo of the film’s hair and makeup team, which includes the wigs that were worn by the gods and other characters in the film. 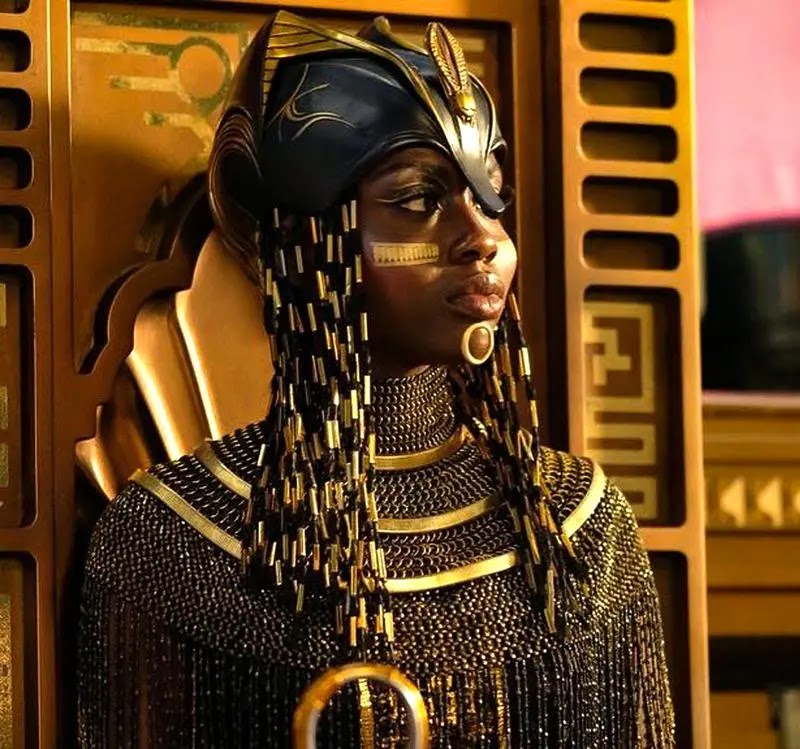 Vannella also shared several photos of the goddesses in her tweet, starting with Bastet by Akosia Sabet, aka the goddess of Wakanda. While the character’s appearance was brief in Thor 4, Bastet can be seen directly below Tessa Thompson’s Valkyrie and Natalie Portman’s Mighty Thor in the scene. 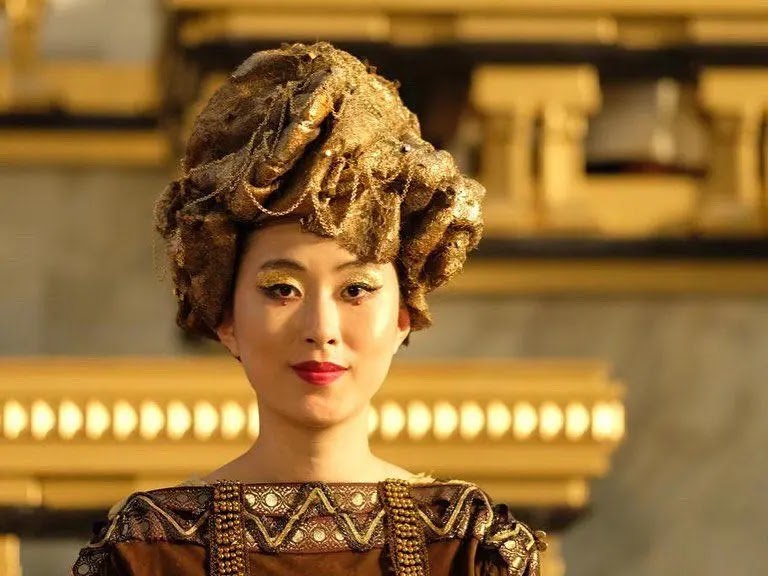 Thor 4 also revealed a Japanese goddess played by Kuni Hashimoto. Based on the credits, the character is listed as the God Jademurai, but it is unclear if it was based on an actual deity. 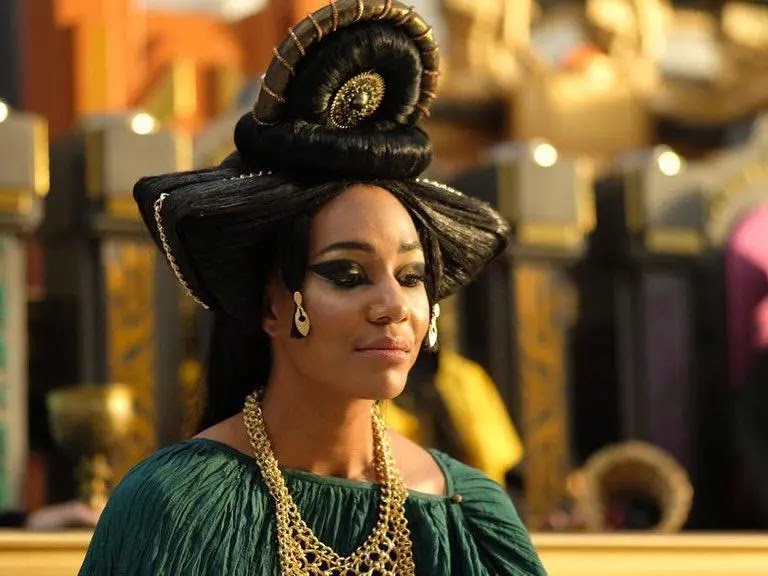 Another goddess featured in the post is an Elche Goddess, who is apparently inspired by the Lady of Elche, which is an ancient bust showing a strange pagan goddess with wheels on her head: 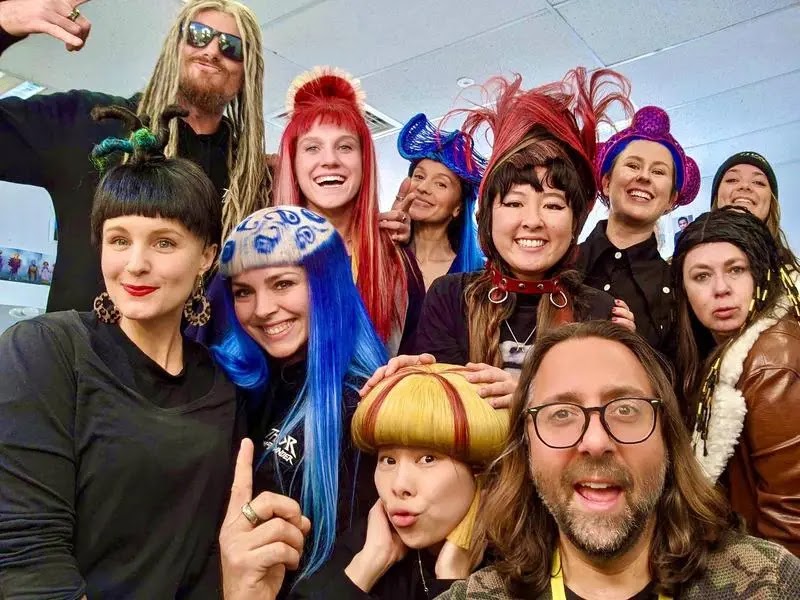 And finally, it’s not a goddess, but Zia Kelly plays the pirate princess who kisses Thor at the beginning of the movie: 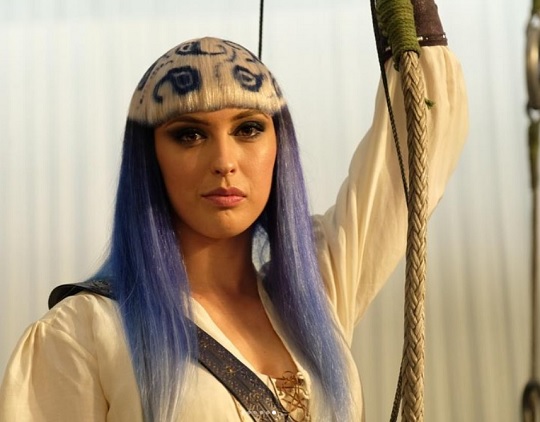 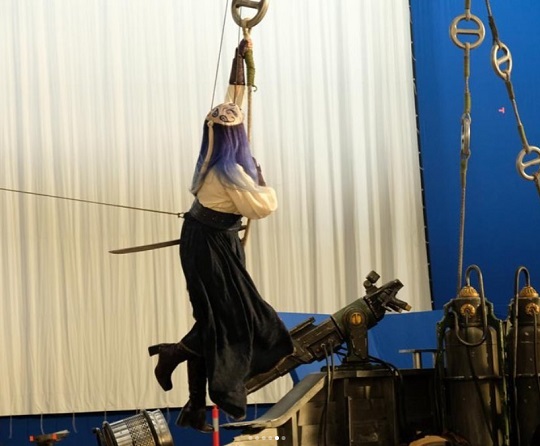 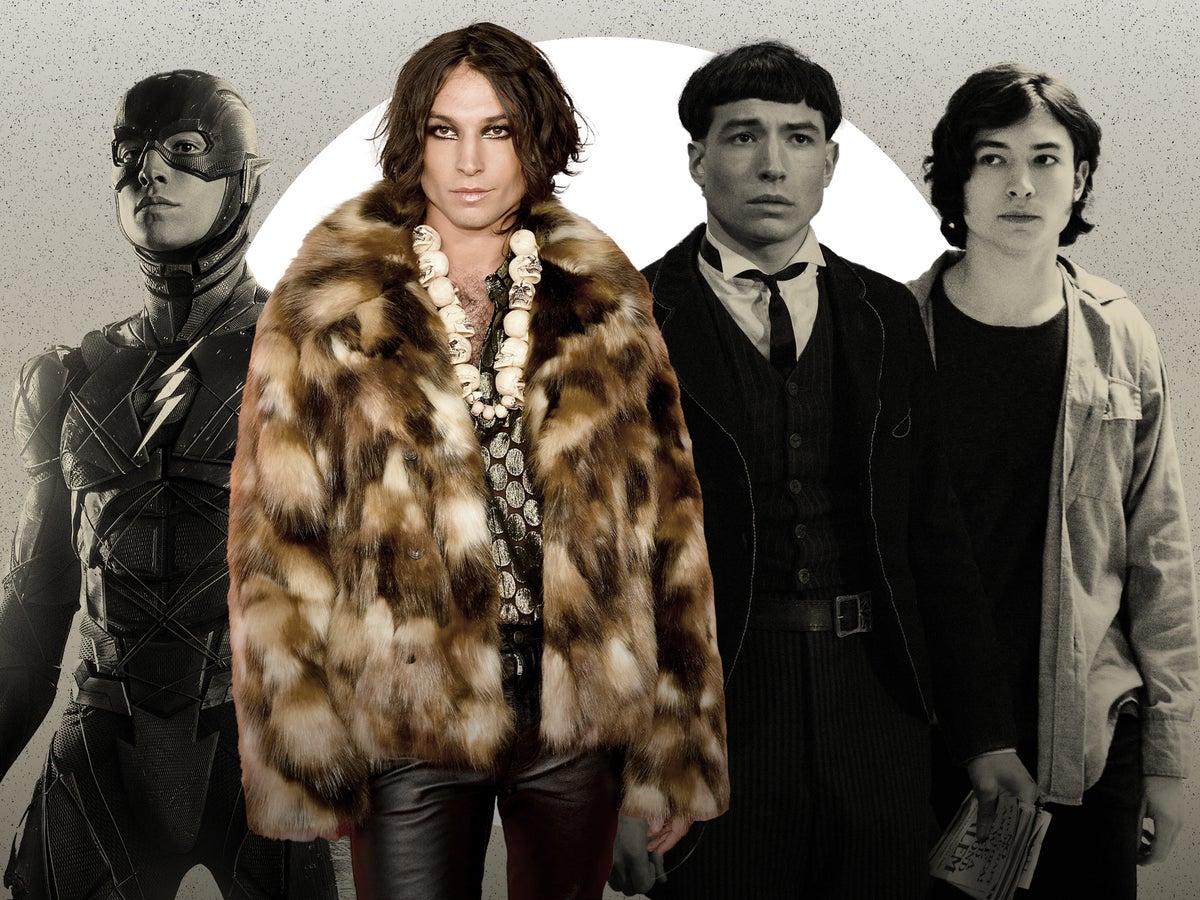 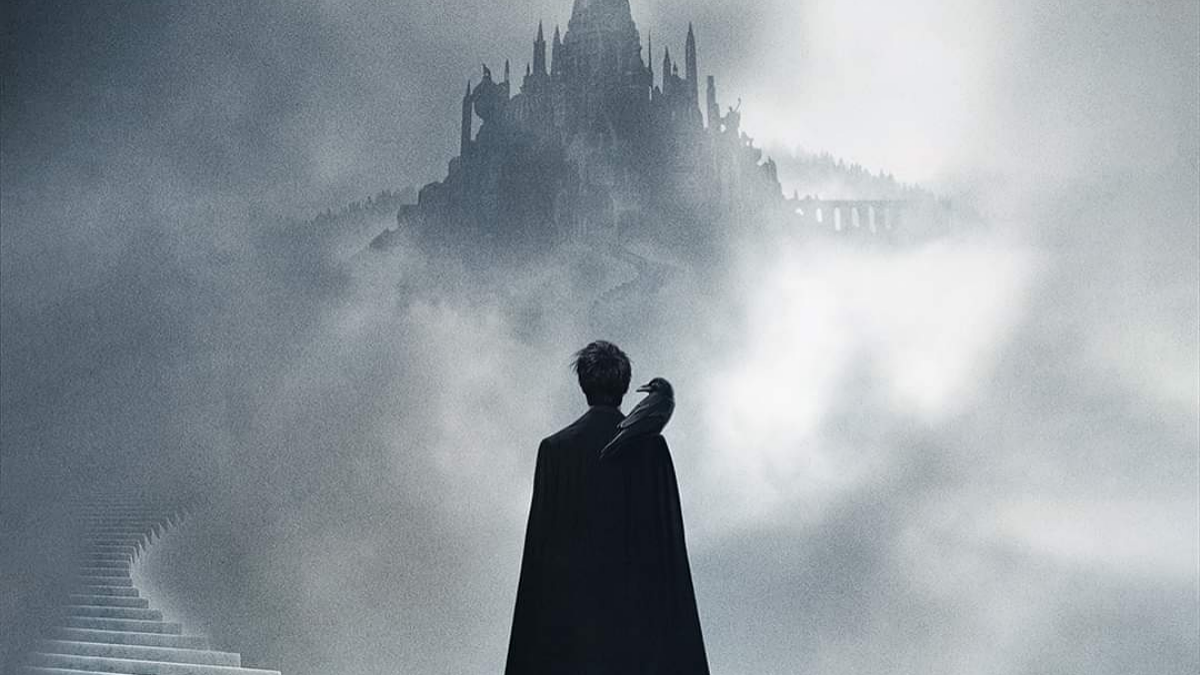 “Sandman” arrives in the Netflix catalog; check out

Harry Styles and Olivia Wilde met on the set of Don’t Worry Honey, and have …