Meet the USS Ronald Reagan, the US Navy aircraft carrier that could be used in a possible conflict between China and Taiwan

China, Taiwan and the United States are experiencing moments of tension this week, which worries the whole world due to the economic and military power of the two largest nations involved. The problem started with a visit by Nancy Pelosi, Speaker of the US House of Representatives to the island of Taiwan.

It turns out that China does not consider Taiwan an independent country. In fact, the Chinese government sees the island with more than 24 million people as part of its territory and Pelosi’s visit is a clear sign of support for the separatist forces that support Taiwan’s independence.

Nancy Pelosi, a leading figure in US politics, is an assiduous critic of the Chinese government, especially when it comes to human rights, which makes her visit even more provocative.

Joe Biden, US president, even said that the US military did not see the trip with good eyes. China even said that it would be ready to respond to the policy’s visit.

“The Chinese People’s Liberation Army (PLA) is on high alert and will launch a series of selective military actions to (…) defend national sovereignty and territorial integrity and thwart outside interference and separatist attempts at ‘Taiwan independence’ ,” the Defense Ministry spokesperson said in a statement.

This Thursday (4), China carried out the biggest test with live ammunition ever done near Taiwan, a clear response to Pelosi’s trip. The government of Taiwan confirmed the action and said that even though Chinese naval ships and military aircraft came to cross, for a few moments, the median line of the Taiwan Strait, the marking that separates the two countries.

Following the action, the US Navy said its aircraft carrier USS Ronald Reagan is conducting scheduled operations in the Philippine Sea in the Western Pacific, a 5.7 million square kilometer stretch of ocean that includes waters southeast of Taiwan.

Named after President Ronald W. Reagan, the US aircraft carrier is about 332 meters long and equipped with a point defense weapons system to detect and destroy short-range missiles and enemy aircraft that have penetrated external defenses. .

The carrier also has a RIM-116 Rolling Airframe Missile, a small, light, infrared surface-to-air missile. In addition to the RIM-162 Evolved SeaSparrow Missile, a type of missile used to protect missile ships and attack aircraft.

Despite being extremely modern, the USSRonald Reagan is not the most technological aircraft carrier in the US Navy. This post belongs to the USS Gerald R. Ford (CVN 78).

And, if necessary, the United States has another aircraft carrier docked in Japan, the USS America (LHA-6), which can be deployed to the Taiwan Strait.

Previous Only TOP motherboard! AMD introduces AM5 X670E cards for Ryzen 7000
Next Calendar puts Vítor Pereira’s work at Corinthians to the test 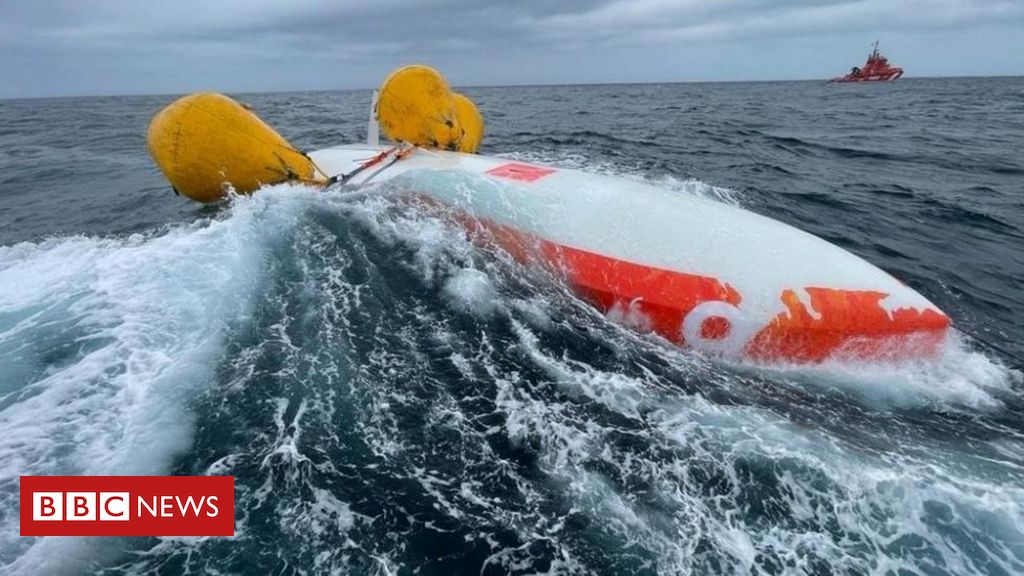 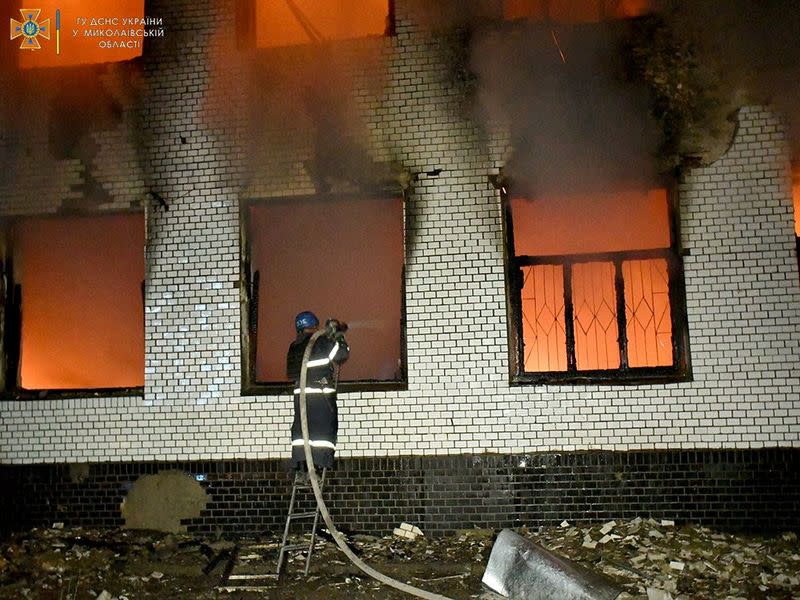 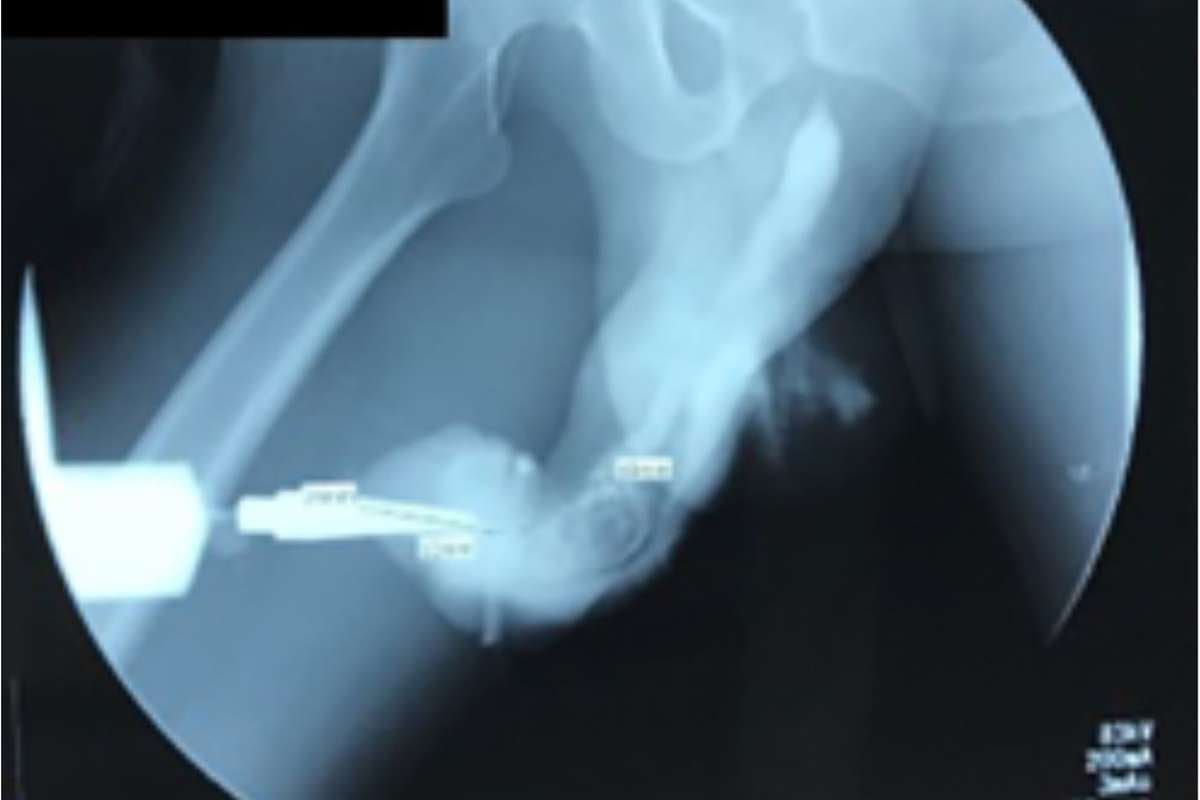 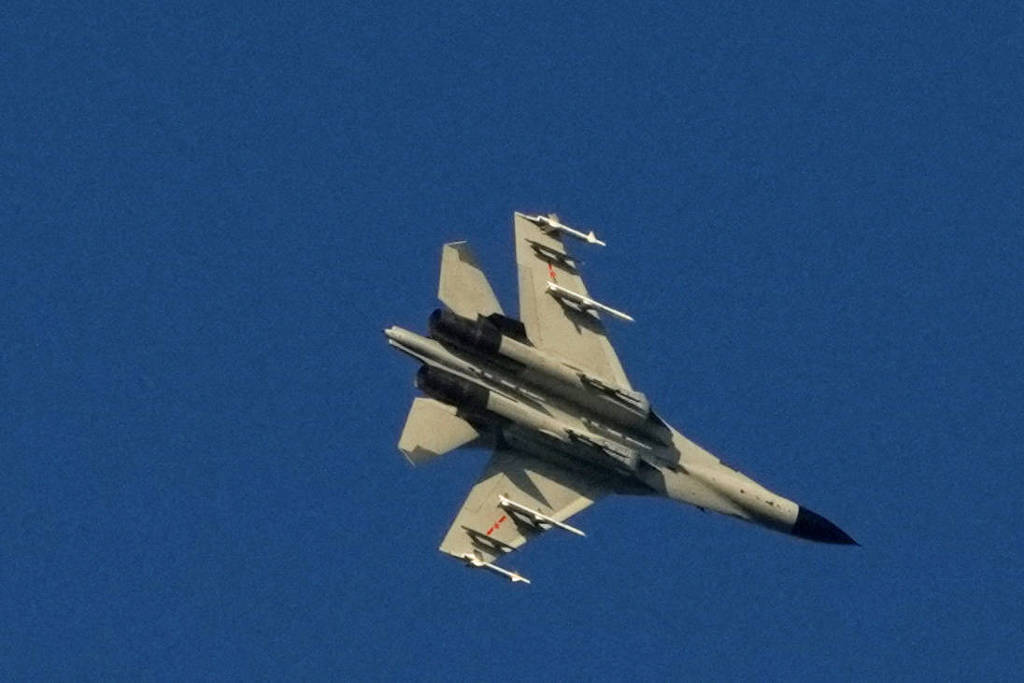