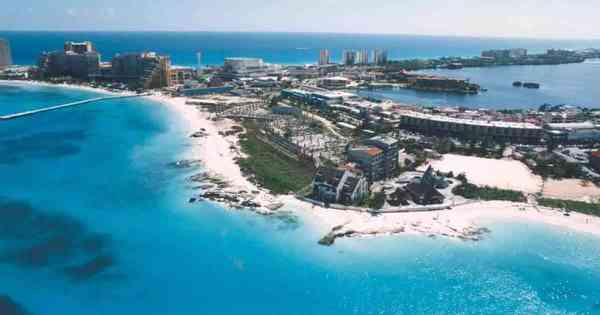 The official profile of the Embassy of Mexico in Brazil is receiving several complaints, after announcing, this Wednesday (3/08), that it will once again require a visa for Brazilians to enter the country.

This is the second time, in eight months, that travel authorizations for Brazilians to enter Mexico have been modified. In December 2021, tourists, who previously only needed to present their passports, had to issue an electronic visa through the National Institute of Migration.

The measure seeks to prevent the entry of visitors to the country who try to immigrate illegally to the United States. According to the director of the Brazilian Travel Agency of Minas Gerais (Abrav-MG), Daniel Gomes Toledo, the requirement makes it difficult to enter Mexico.

“Before, you only needed a permit, which made it easier. With the change, at the moment the client requests the trip, he must obtain this visa. So that process will be part of the purchase and it will be more bureaucracy,” he said.

For him, the new requirement may have some impacts and, therefore, tourists should choose other destinations to travel. “I don’t think it will be a hindrance, but some people may opt for places that don’t require a visa. For example, instead of going to Punta Cana or Cancún, tourists will go to other places in the Caribbean, such as Aruba and Curacao, which do not require a document and are very beautiful,” he said.

On the official Instagram page of the Embassy of Mexico in Brazil, Brazilians complain about the new change, claiming that the attitude is disrespectful. In addition, many doubts have arisen regarding the validity of the electronic visa after the 18th of August.
Toledo explains that in this case, tourists will have to take some precautions. “It is ideal to reschedule the trip, if you are unable to schedule an appointment at the embassy. From the date set by the Mexican government, it will not be possible to enter the country without the document, regardless of the electronic visa”, he said.

In one of the comments on Instagram, a user states that it is important to pay greater attention to deadlines, especially for trips booked for a long time. “15 days of adaptation? It doesn’t exist. We need measures that help Brazilians,” she said.

Another profile claims that it has been trying to issue the visa for weeks, but without success. “System sd error, asking to verify and never goes forward. Won’t you drop any information about it? They require a visa, but do not allow him to book it,” she said.

One user also reports difficulties in obtaining an electronic visa. A few weeks ago, tourists complained about the instability of the embassy website, for issuing the authorization.

“This country doesn’t get me anymore. Two years of paid travel, gathering money, late nights and more late nights trying to get an electronic visa. When I finally get this bullshit. Mexico never again, Total disrespect for the tourist, I hope that no Brazilian spends another penny in this country,” he said.

How to be the visa procedure?

To obtain the visa in person, it will be necessary to schedule an appointment on the Mexican government’s website, and appear at the location or at the Consulates of So Paulo and Rio de Janeiro. The interested party must present a completed form, copies of the passport and identity card, in addition to paying a fee of US$ 48 (R$ 252.61, in the current exchange rate). The visa is valid for 180 days.
According to information on the website, at the Mexican Embassy in Brasilia, an emergency visa can be requested by e-mailing consuladomexbra@sre.gob.mx. In the field “subject” I need to write the word “Visa Urgente”, indicating the date of travel and the name of the people requesting the document.
For study visas, ministers of worship, voluntary or paid work in Mexico, information can be consulted on the embassy’s electronic portal.

Cases in which a face-to-face visa is not required

Tourists who have a valid visa for the United States, Canada, Northern Ireland, the United Kingdom, Japan and countries that are part of the Schengen treaty — agreement on free movement between countries of the European Union — do not need to issue the document required by Mexico.
Nor will it be necessary for people who have a permanent residence in these countries or for tourists traveling by sea on cruise ships. In these cases, the tourist can stay up to seven days without a visa at the port of arrival.

*Intern under the supervision of sub-editor Jociane Morais

Previous How much profit did you receive from the FGTS? See how to consult by cell phone
Next Bullet Train: Brad Pitt had Marvel star go to the hospital during filming. – Movie news 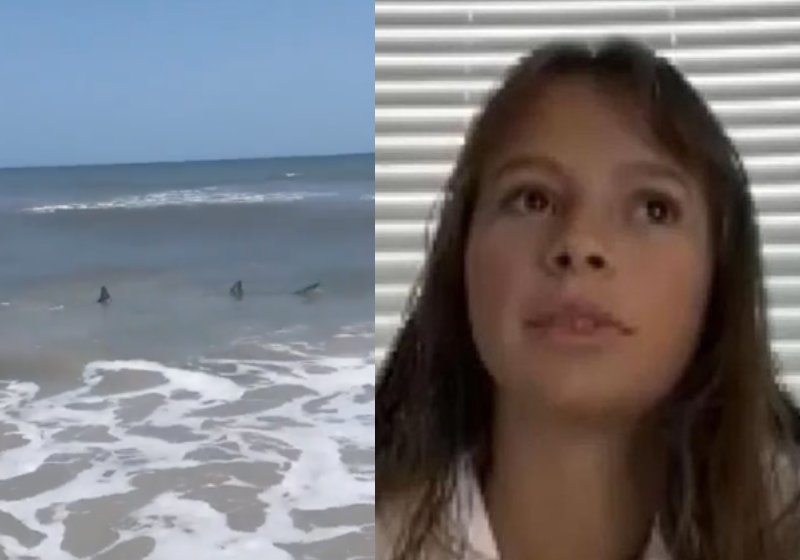 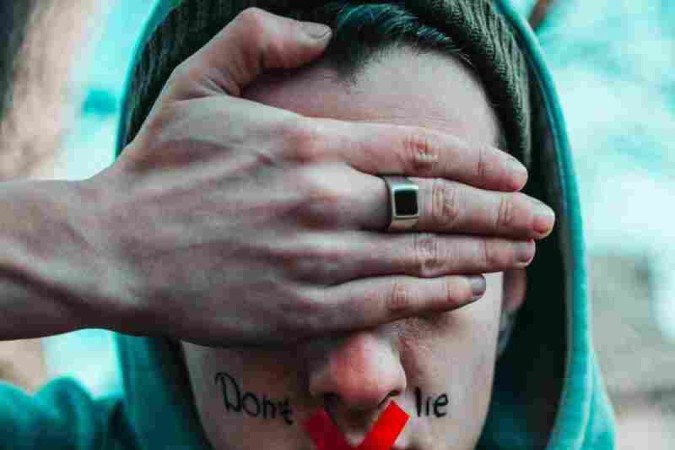 Expert gives tips on how to identify when someone lies