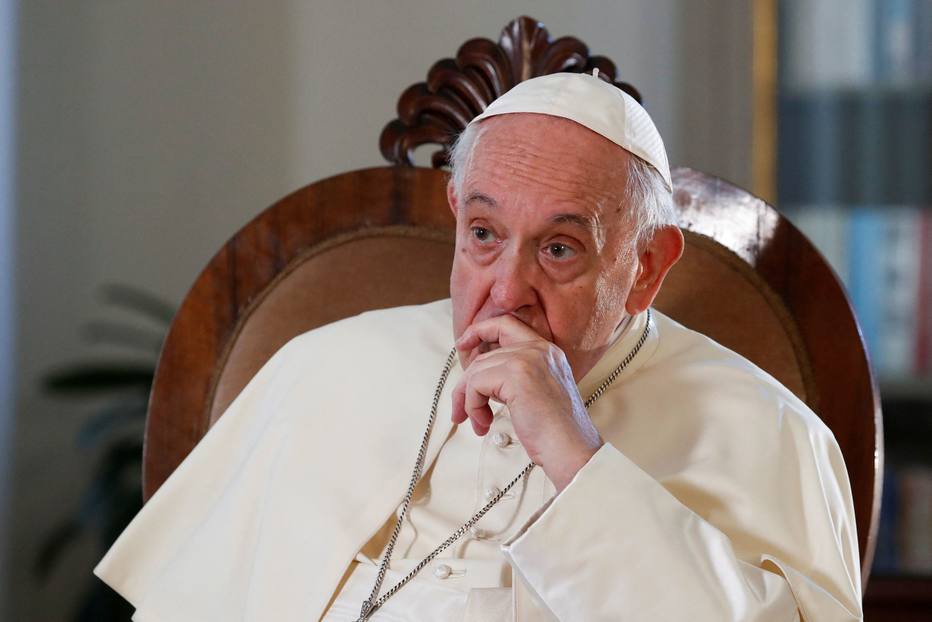 O Pope Francis decided to reform the influential Catholic organization Opus Dei, known in Europe and Latin America for conservative positions. under the title of Ad charisma tuendumthe papal document takes away the organization’s power and independence within the Church, according to experts on religious affairs heard by the agency AFP.

“Some have interpreted the provisions of the Holy See in terms of ‘downgrading’ or ‘loss of power.’ Sánchez, from the Opus Dei press office, in a statement to AFP. The Argentine pontiff, who since taking office in 2013 has been committed to reforming the Roman Curia, the central management of the Vatican, which has eroded after a series of scandals.

THE Opus Dei had been raised in 1982 by the Pope John Paul II, now a saint, to the category of personal prelature, the only one of its kind with this privilege. This privilege guaranteed the organization – present in more than 60 countries, including Brazil – the equivalent of a diocese. The organization has about 90,000 lay members, including businessmen and other influential figures, and 2,000 priests. It was founded in 1928 by priest Josemaría Escrivá de Balaguer, who died at the age of 73 in 1975 and was canonized in 2002 by John Paul II.

Francis determined that Opus will report to the Dicastery for the Clergy each year about its internal work and the development of its apostolic work. According to some interpretations of the new text, which became valid this Thursday, the 4th, the leader of Opus Dei is no longer equivalent to a bishop and cannot wear episcopal clothes. / AFP