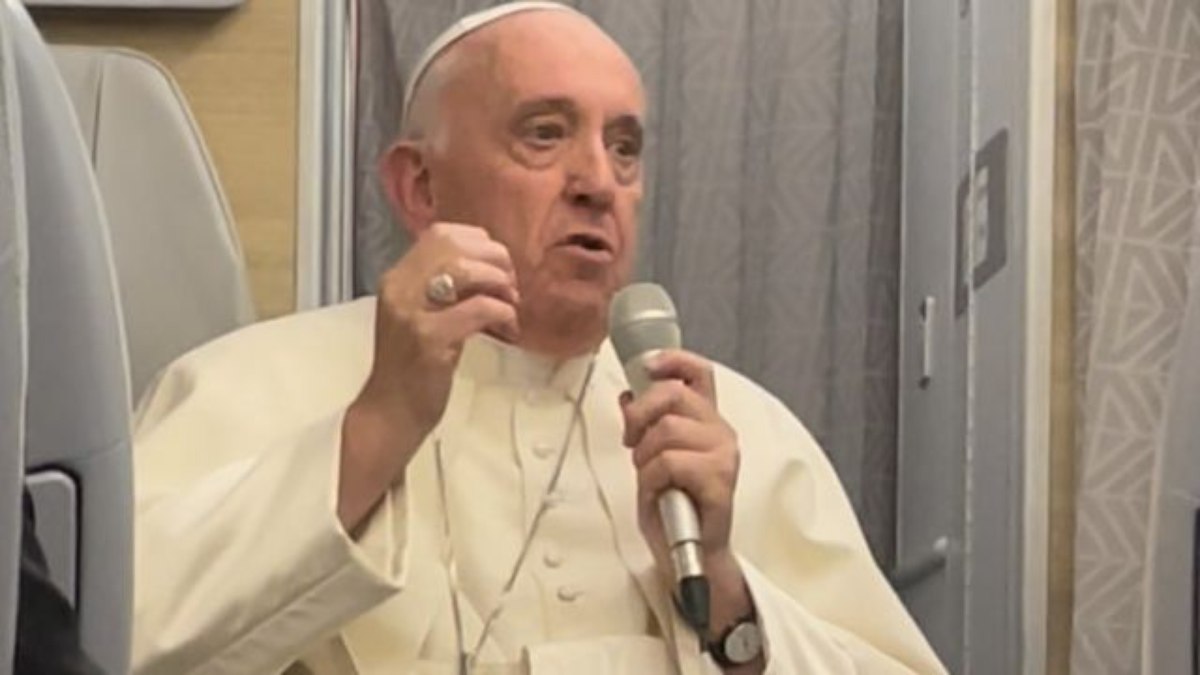 Pope Francis sent a letter of encouragement to a popular Jesuit priest for openly defending the LGBTQ+ population and claimed that Jesus is “close to everyone”. The correspondence was made public through priest James Martin, a frequent interlocutor of Jorge Bergoglio – the first Jesuit pontiff in the history of the Catholic Church.

According to the priest, the Pope’s letter was a response to a leaflet for the ‘Outreach’ event, whose objective is to promote the reception of LGBT people by the church. “The pandemic made us look for alternatives to shorten distances. It also taught us that there are irreplaceable things, such as the power to look each other in the face, even with those who think differently or with whom differences would seem to separate us or put us in confrontation,” wrote Pope Francis.

“When we overcome these barriers, we realize that what unites us is greater than what keeps us apart. I encourage us to continue working in the culture of encounter, which shortens distances and enriches us with differences, just as Jesus did, who made himself close to everyone”, he also wrote. In May 2018, the Pope said “God loves you like this” to a young gay man who was a victim of pedophilia in Chile, and he has also declared that he cannot “judge” anyone by their sexual orientation.

At the same time, Bergoglio said “homosexuality seems to be in fashion” when the Vatican appeared to be pushing for Italy’s parliament to shelve a bill that criminalized homophobia and transphobia in the country.