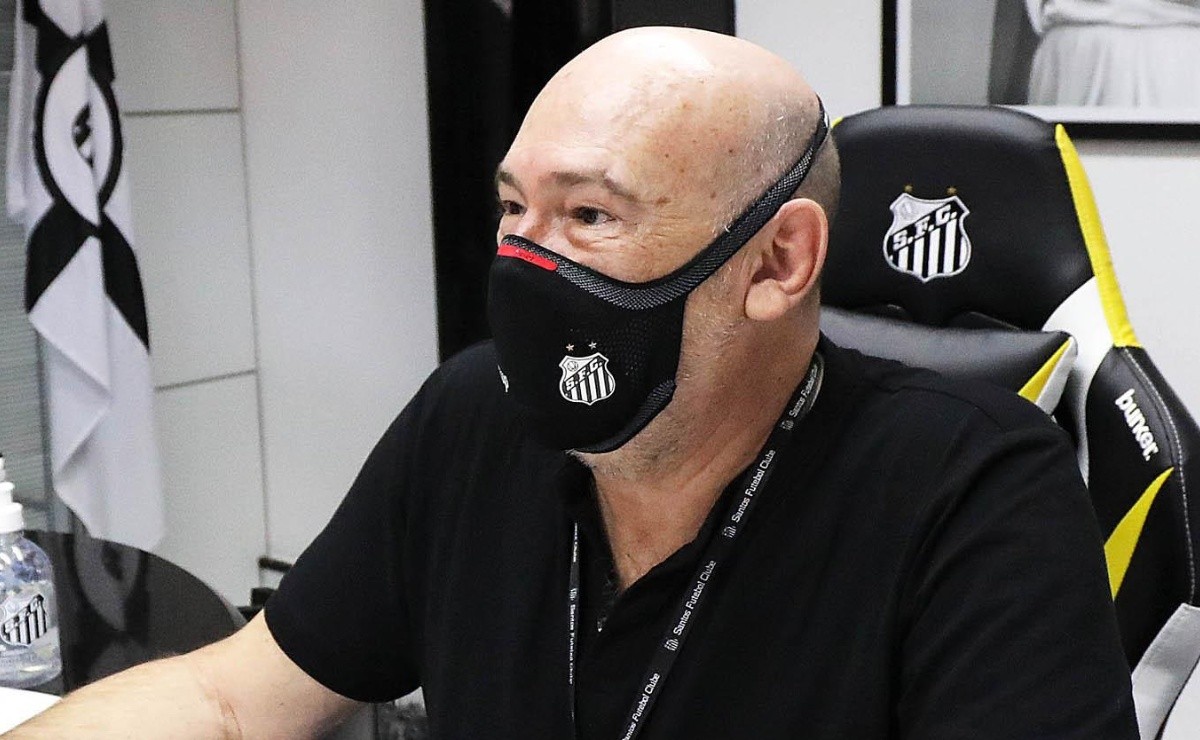 Santos is very close to hitting the first reinforcement of the Lisca era. This is the attacking midfielder Luan. The player will arrive this week at Vila Belmiro to undergo medical examinations and sign a loan contract with Corinthians until the end of the season. To bring the athlete, president Andrés Rueda demanded that Duílio Monteiro Alves, president of Timão, pay 100% of the professional’s salaries in addition to having a receivable amount, if Luan is sold abroad in the coming months.

But Rueda has already warned that he will not stop there. The manager made it clear that he wants more athletes for the positions of right-back, defender, midfielder and midfielder. Without many options in the national market, the Santos president is attentive to the young promises of South American football. Recently, the president even negotiated with Franco Cristaldo, from Huracán and Lucas Blondel, from Tigres, but the two Argentinian teams throughout the conversations with Santos constantly changed the course of negotiations, and so Rueda chose not to bring any more of these athletes.

Now, the manager tries to use creativity to close with players from South America. One of the strategies is to keep secret the names that the Club seeks in the continental market. In Rueda’s view, keeping the negotiations “off” can help the Club to work more calmly to close with a reinforcement. Another idea is to bring in other players who are not being targeted in the ball market. One of the examples is midfielder Gabriel Carabajal, 30 years old.

Still without the South American reinforcements, Santos returns to the field next Monday (8), at 8 pm, at Couto Pereira, in a game valid for the 21st round of the Brasileirão. Peixe is in 9th place with 27 points. For the duel against the team from Paraná, there is a possibility that Luan will make his debut in the team of coach Lisca Doido. 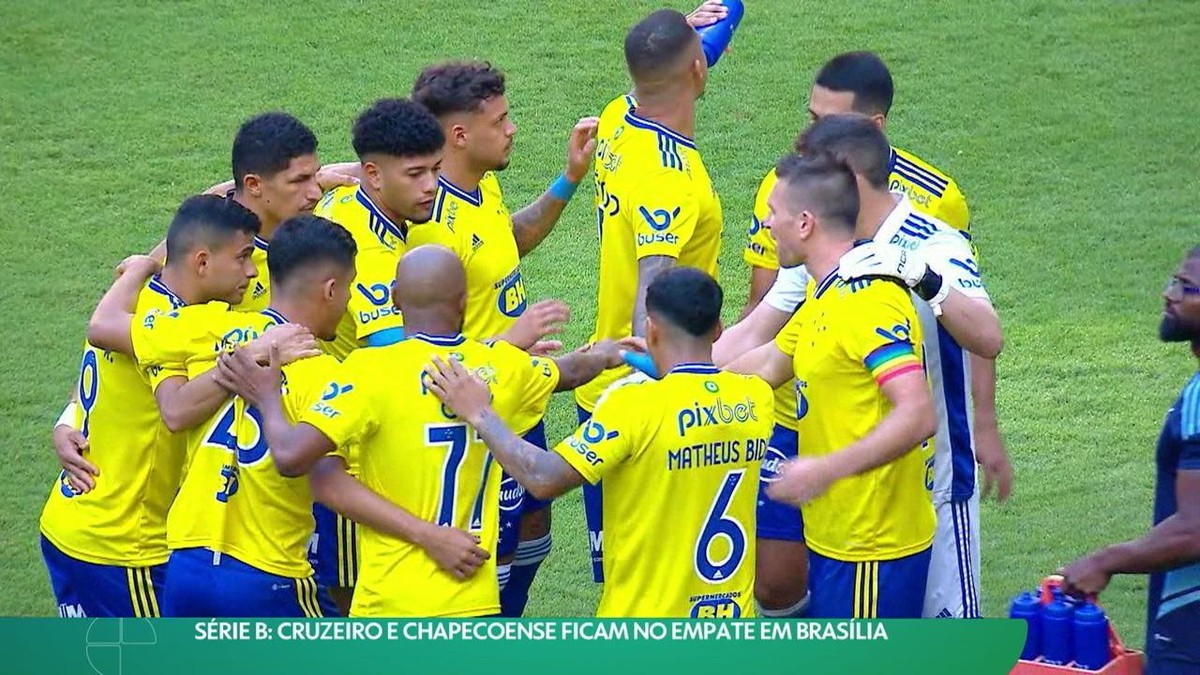 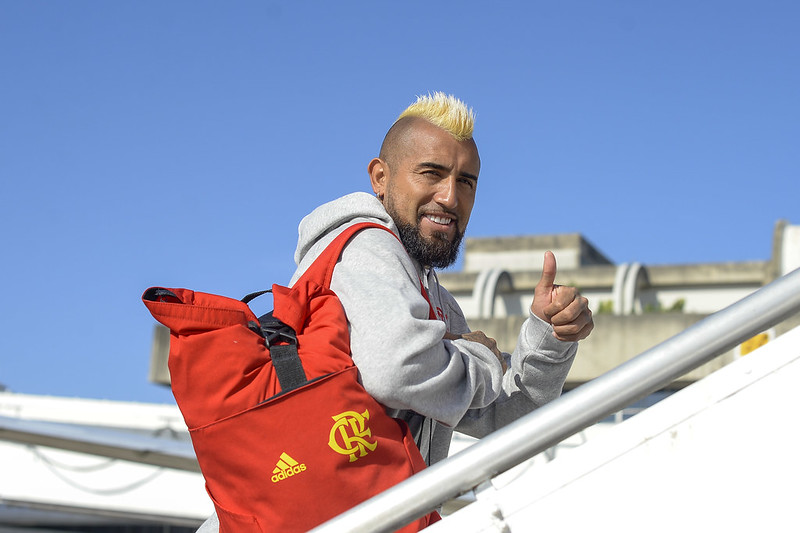 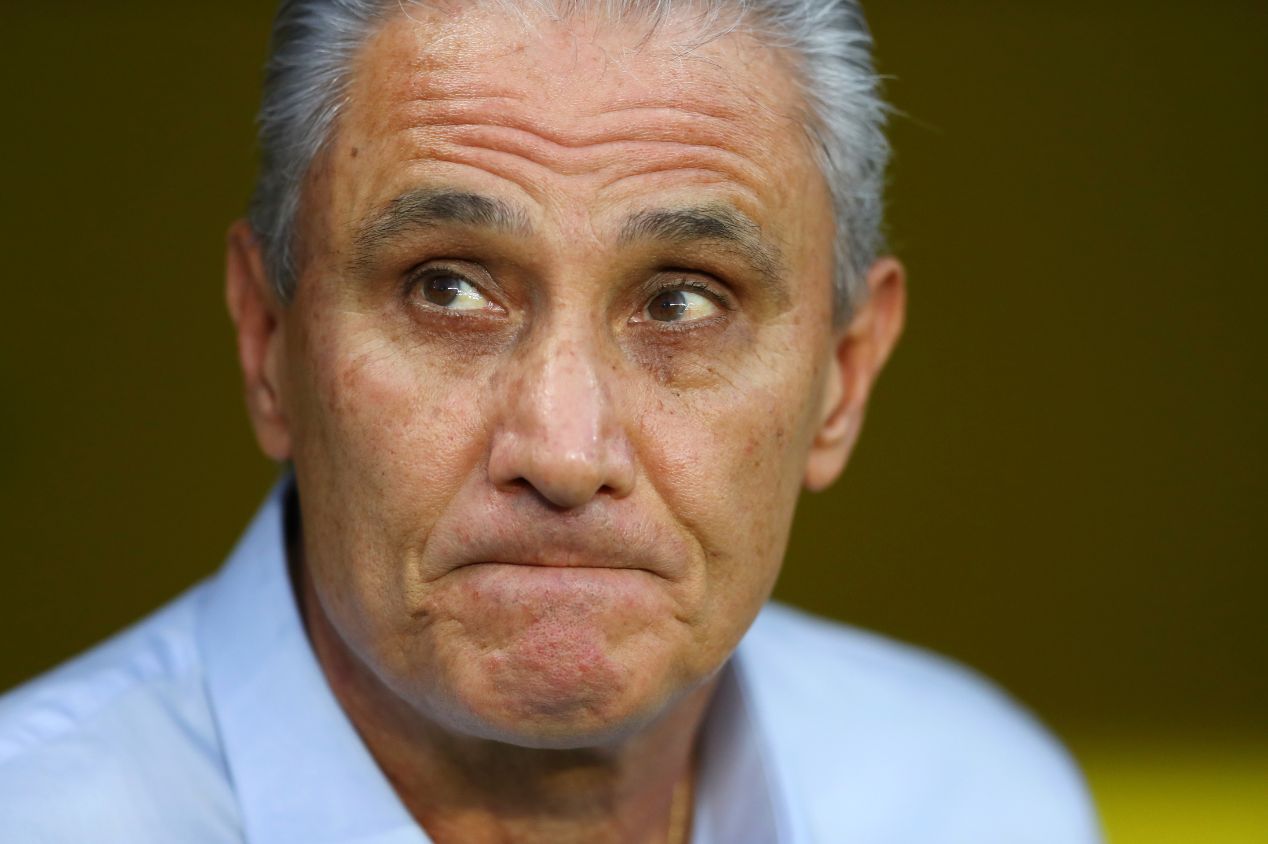 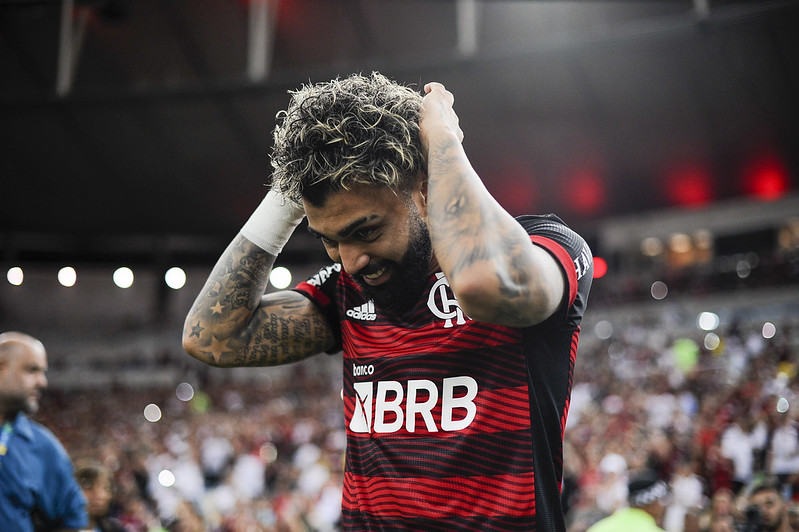 After the STJD judgment decided on the acquittal of Gabigol and Arrascaeta, the matter was …