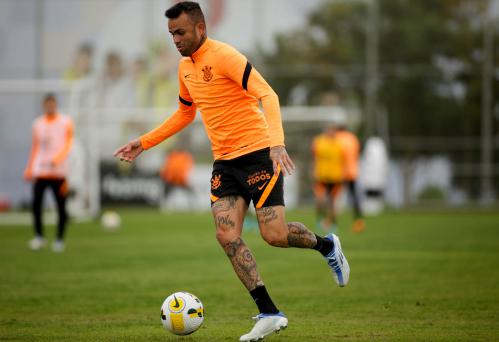 The attacking midfielder Luan is getting closer and closer to being announced by the saints. This Thursday (4), Peixe got the last details right with the Corinthians to finalize the loan until the end of the season, with salaries 100% paid by the rival team.

+ Who to climb in Cartola FC? See five tips per position for the 21st round of the Brasileirão

Luan is expected in Santos this Friday (5th) to complete the practical part: medical exams. After that, the player must be announced.

Santos understands that Luan, in fact, is down, but believes he can recover. With accounts up to date, but with few resources to invest, having a player who until recently was considered the ‘King of America’ without investment was taken into consideration.

Coach Lisca and Santos’ board liked what they heard from the player and his staff. Luan was excited about the possibility of playing for Santos and made it clear. He sees, in Alvinegro Praiano, characteristics that compete with his football and saw the possibility of restarting his career.

Santos races against time to close signings for the sequel to the season. Brazilian clubs have until this Friday (5th) to register for the Brazilian Championship. Each team can list up to 50 players for the competition.

However, there is the possibility of making exchanges between those registered in the competition until the 26th of August. These exchanges can be new signings, but they must be registered by August 15, when the transfer window closes. After the window is closed, only players who were already at the club can enter these exchanges.

In addition to Luan, the next reinforcement announced at Peixe should be the right-back Nathan, who belongs to Boavista-POR. The player is expected in Baixada Santista for medical examinations and to sign a definitive contract with the Santos team.

Previous Xiaomi launches augmented reality glasses with 50 MP camera
Next Should I turn off the Apple Watch while not using it? 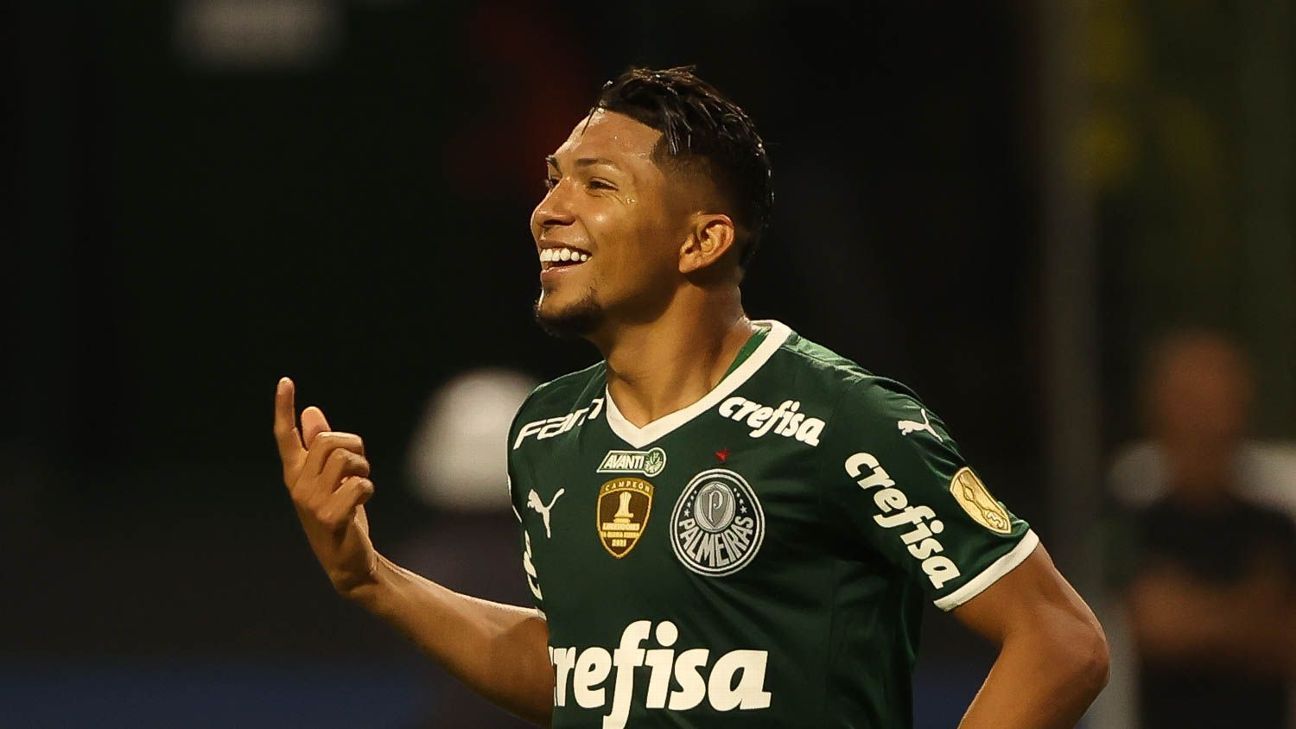 In an interview with Sportscenter at night, the Palmeiras striker admitted that he did not …