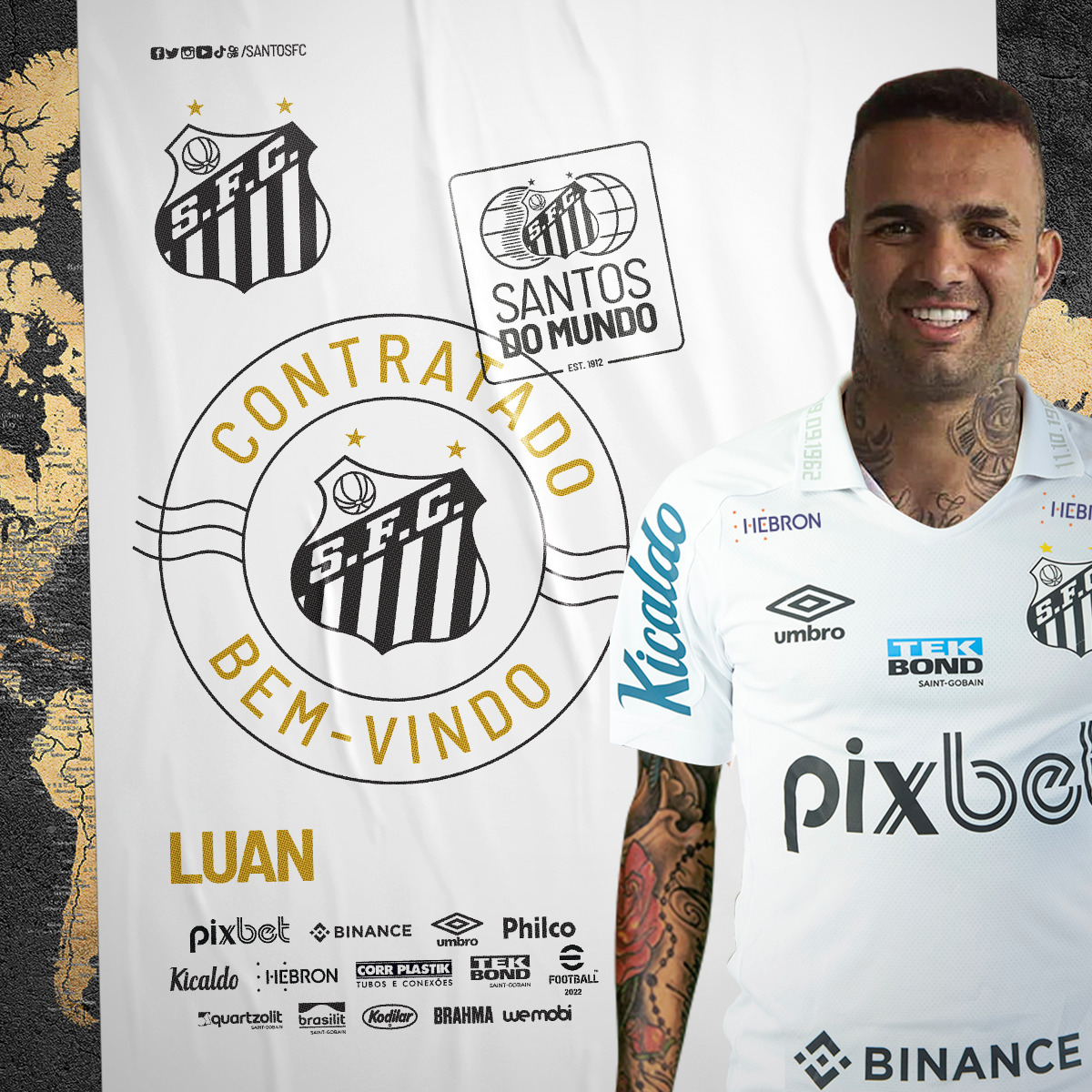 Santos announces the loan signing of Luan, from Corinthians

Santos announced this Friday the signing of midfielder Luan, from Corinthians. The 29-year-old arrives on loan until the end of the Brazilian Championship, with an option to renew for another season.

Peixe will not pay anything to be able to count on the athlete. This proposal came from Timão himself, who found no interest in the professional in this transfer window. The team in the capital, therefore, will be responsible for paying the salaries, which are around R$ 700 thousand.

Luan does not currently have any physical problems, as revealed by the report in June this year. This season, the midfielder entered the field on just three opportunities: against Santo André, São Bernardo and Botafogo-SP, still in the Campeonato Paulista.

In Corinthians training, the player had been carrying out activities normally, but has not been listed since April 30. Luan, by the way, was the only athlete of the Timão squad that did not act under the command of Vítor Pereira.

The midfielder was announced at Clube do Parque São Jorge in December 2019 after a great spell at Grêmio, when he was even elected the King of America in the Libertadores conquest in 2017.

Corinthians acquired him for four seasons at a cost of R$ 28.9 million (50% of the rights) and had been finding it very difficult, due to the high salary of the athlete, to find a club that would accept the player, even on loan.

In addition to Luan, Santos also announced this afternoon the hiring of Nathan. The 20-year-old right-back, who was at Boavista, from Portugal, was permanently hired by Peixe and signed a contract valid until December 31, 2026.

Previous The Hunt” premieres on Star+; remember the other films in the franchise
Next Fake news: the millionaire conviction of Alex Jones for saying that the 2012 school shooting was fake 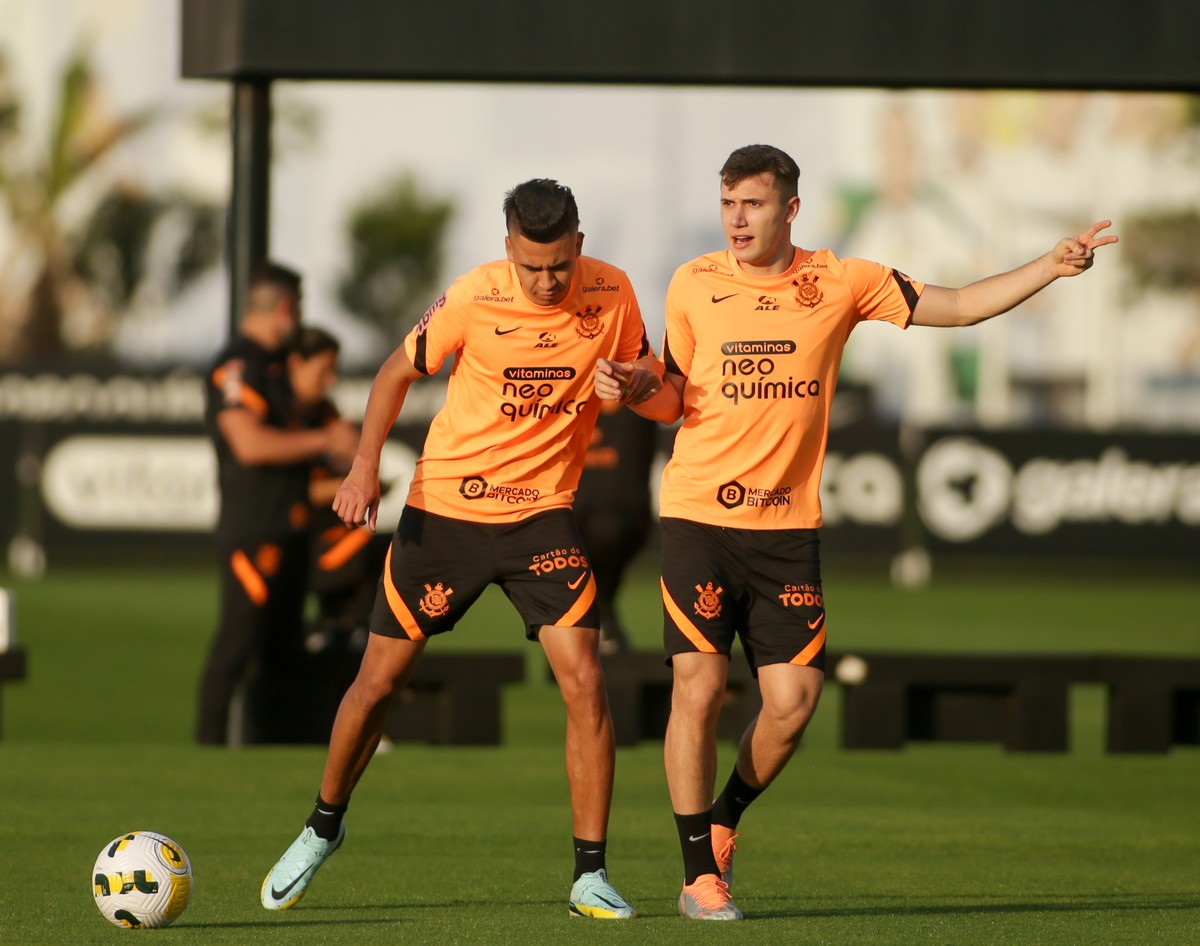 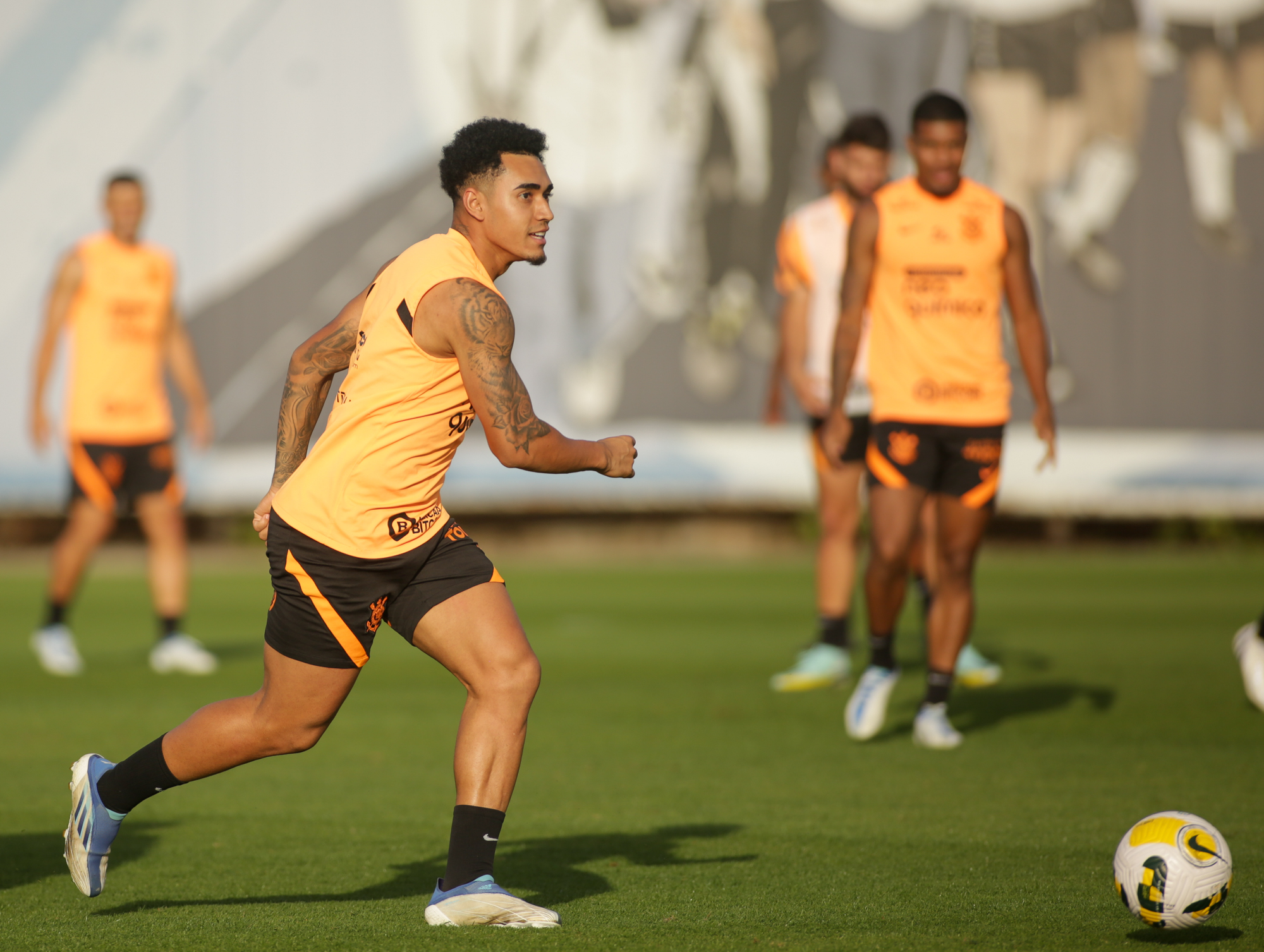 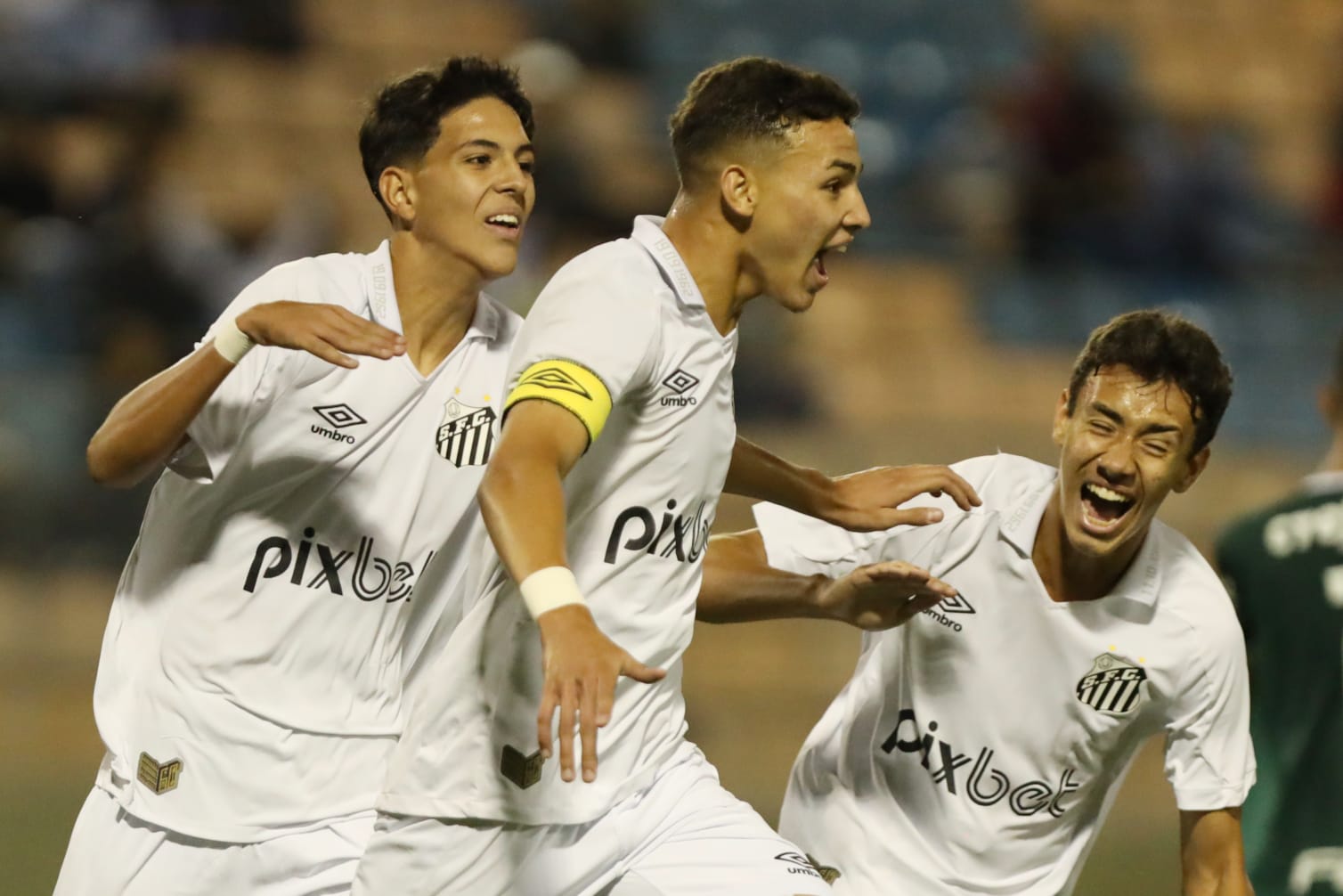