The South African Health Products Regulatory Agency (sahpra, in the acronym in English) confirmed this Thursday, 4, the death of a person due to immunization with the Janssen vaccine, from Johnson & Johnson, against covid-19. No information about the victim was released. It is the first confirmed case of death in the country as a result of the use of the vaccine.

“Sahpra has been informed of a fatal case of Guillain-Barré syndrome (GBS) following vaccination with the Janssen Covid-19 vaccine,” the agency announced. In the statement, the agency informs that the case was analyzed by the national expert committee on immunization (Nisec, its acronym in English), using the methodology of the World Health Organization (WHO).

According to the note, “the case was classified as an event related to the vaccine product, in which immunization with the Janssen covid-19 vaccine was associated with the occurrence of Guillain-Barré syndrome in the vaccine recipient” and that “no other probable cause of the syndrome has been identified” in the patient.

According to the agency, Guillain-Barré syndrome, which affects the immune system, is a very rare but serious adverse event that is associated with the administration of various vaccines and other medications and can also be triggered by infections such as SARS-CoV-2″. The disease can progress well, but in some cases it can cause paralysis and other serious problems, such as difficulty breathing, changes in blood pressure and heart rate.

In the statement, Sahpra recalls that it approved the use of the Janssen vaccine in March 2021 for people aged 18 and over, with a single dose of vaccination. In December 2021, it was approved as a booster dose even for those immunized with vaccines from other laboratories. So far, 9.1 million doses of Janssen have been applied in South Africa, according to the agency.

In Japan, the family of a 91-year-old woman who died after taking a vaccine against covid – a brand not informed by the government – was recently compensated.

Previous Galaxy A23 5G and Galaxy A04s have leaked images ahead of launch
Next The Walking Dead: Terry Crews blasts zombies in new series trailer 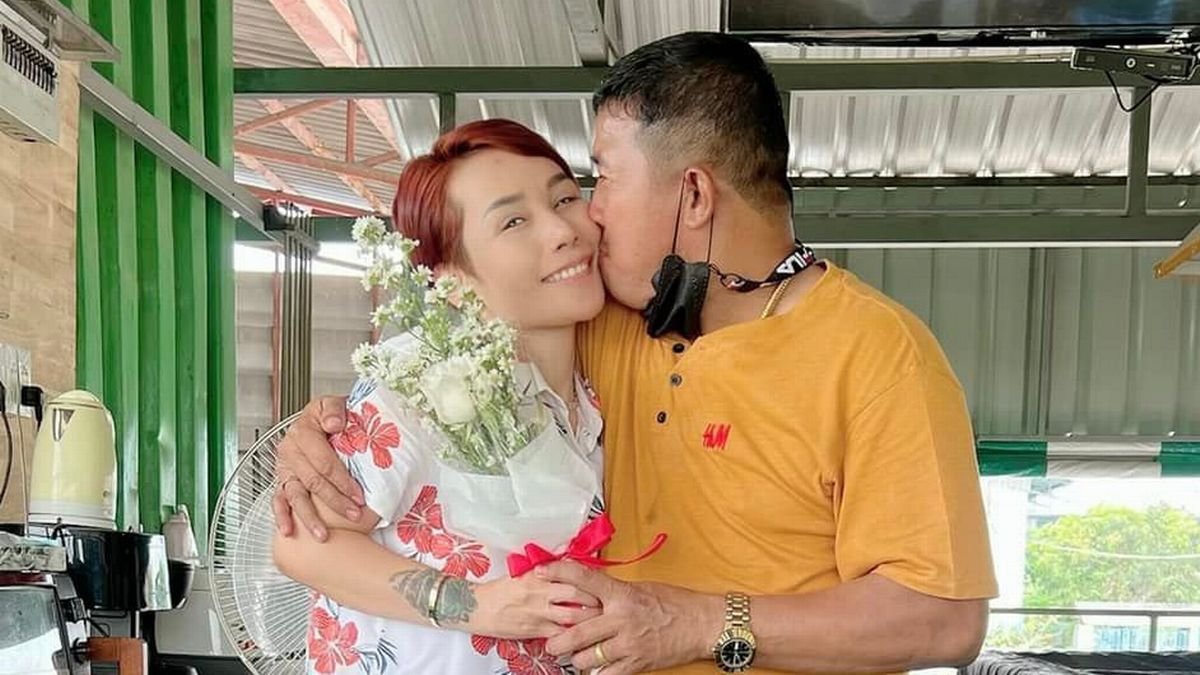 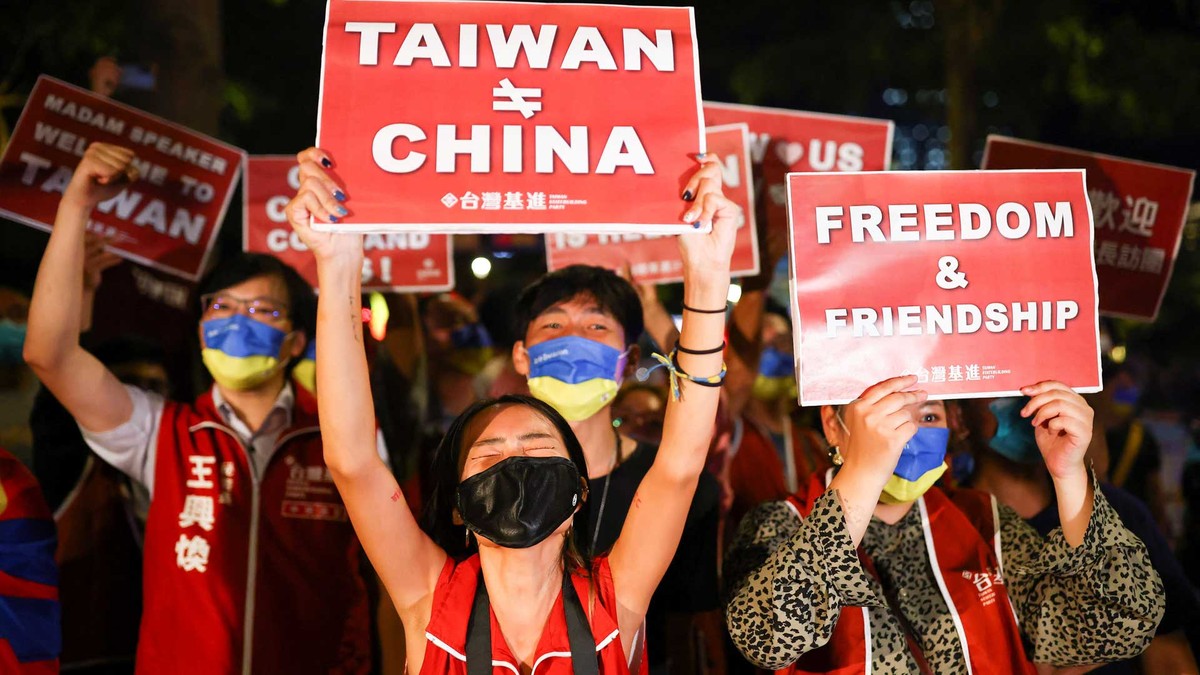 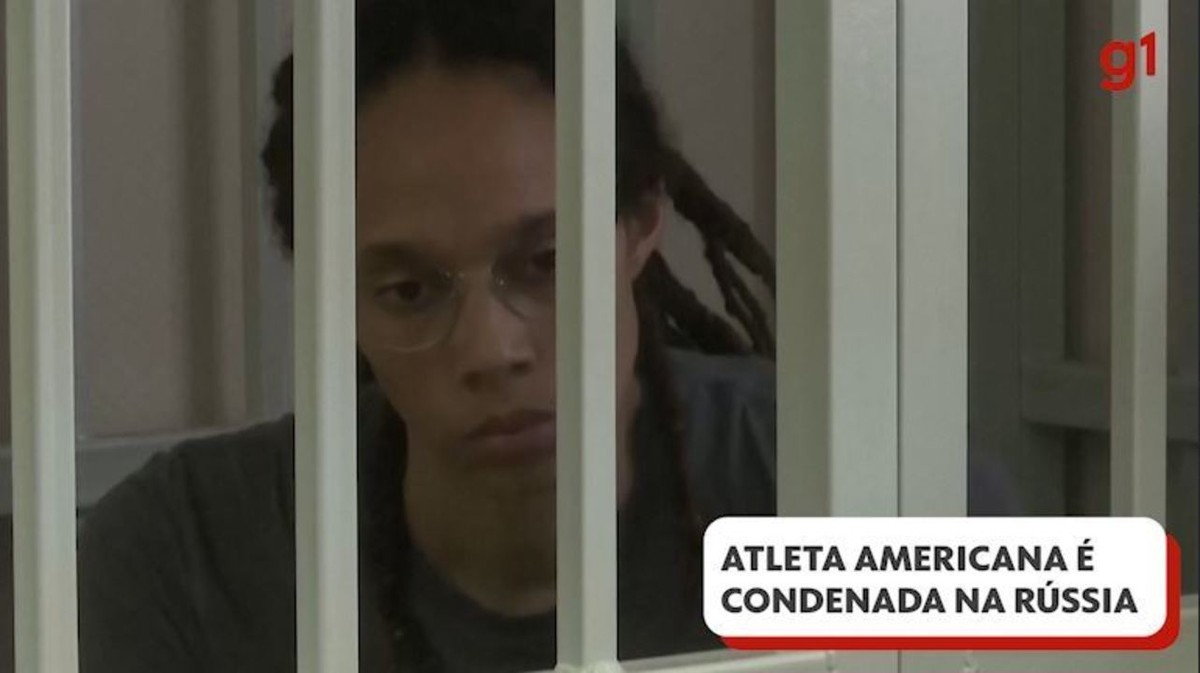 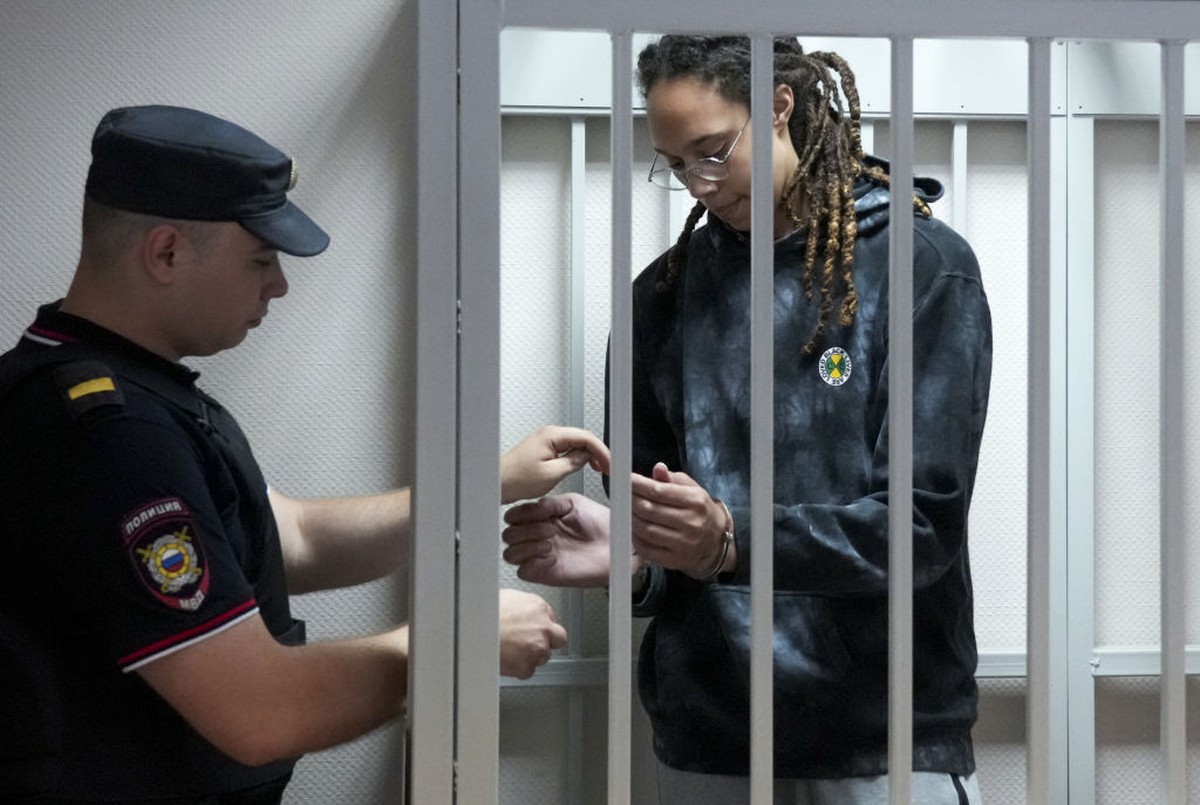