Spotify: Users will need to pay to shuffle music


O Spotify revealed a new feature that will be added to the app in its next update. This is the addition of the “Shuffle” button, which plays an album or playlist in random order, next to the “Play” button.

Currently, the button at the top of playlists and albums has a dual “Play/Shuffle” function. To play out of the established order, the user needs to select the “shuffle” icon and click to play. The update will bring a button that will make the process easier, making random play activated with just one click.

“To make this choice even clearer and simpler, we are improving the listener experience and separating the Shuffle and Play buttons for Spotify Premium users.”, said the platform in a text published by its blog.

What is bothering some users is the fact that the feature is only present for Spotify Premium subscribers. They believe that the new functionality, which is relatively simple and is already present in competitors, is being used as a justification for the platform to sell more subscriptions.

“This new change will allow you to choose the mode you prefer at the top of playlists and albums and listen the way you want. Whether you love the joy of the unexpected with Shuffle mode, or prefer to listen to songs in order by simply pressing Play, Spotify has you covered.”

Spotify is slowly releasing the update for iOS and Android systems and should arrive for all premium users of the service within the next few weeks. 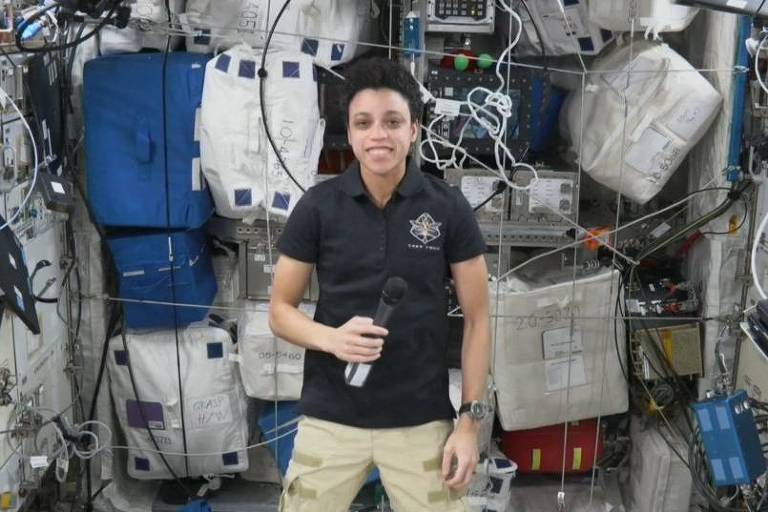 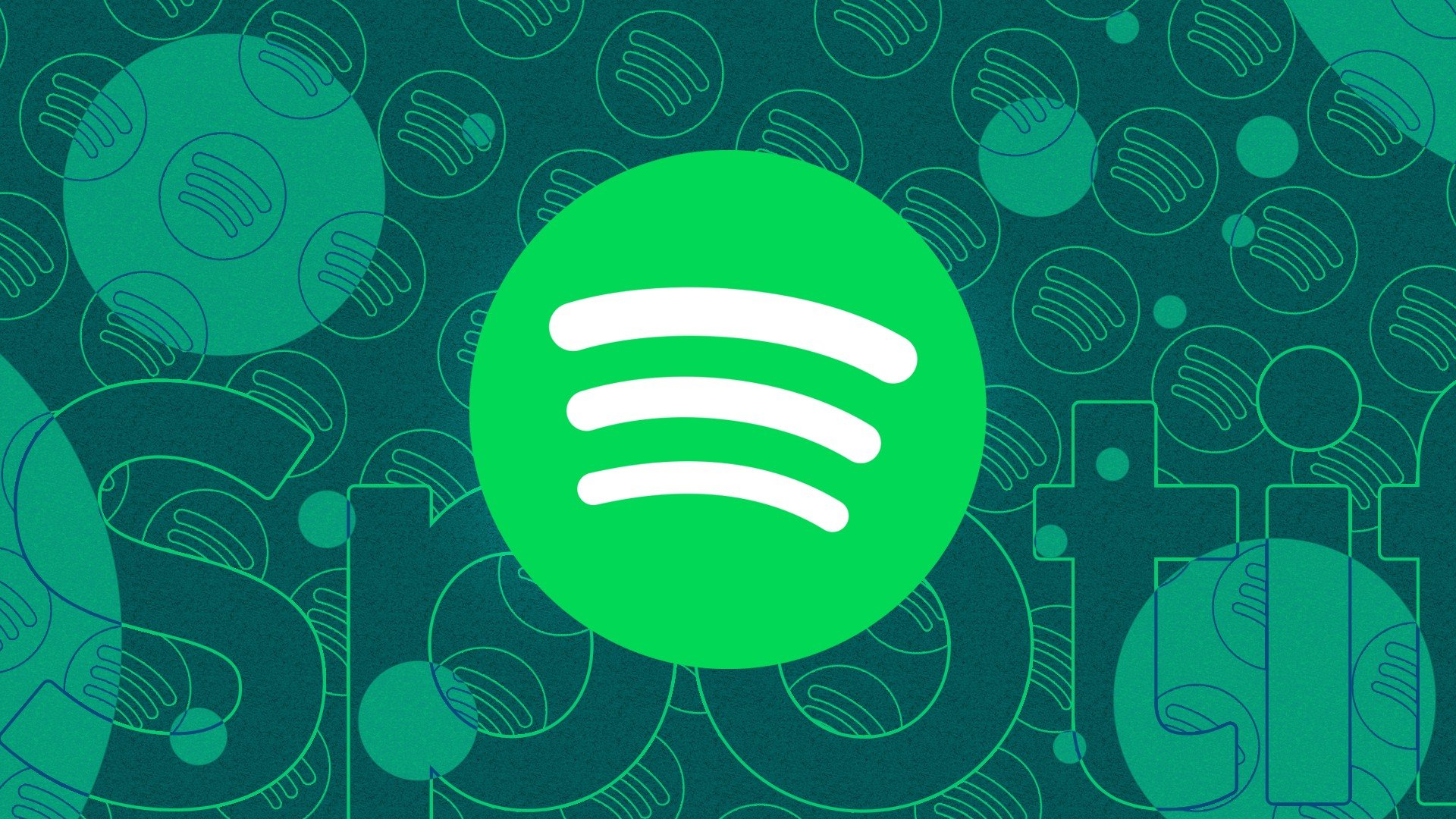 For a limited time! Spotify launches 3 month free promotion for new users; how to rescue 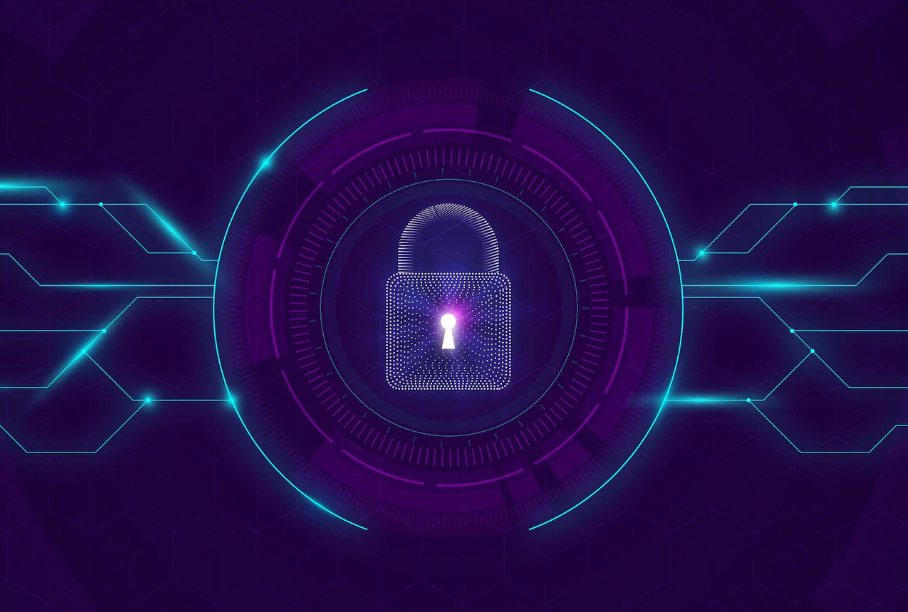 Is it still worth paying for some antivirus? 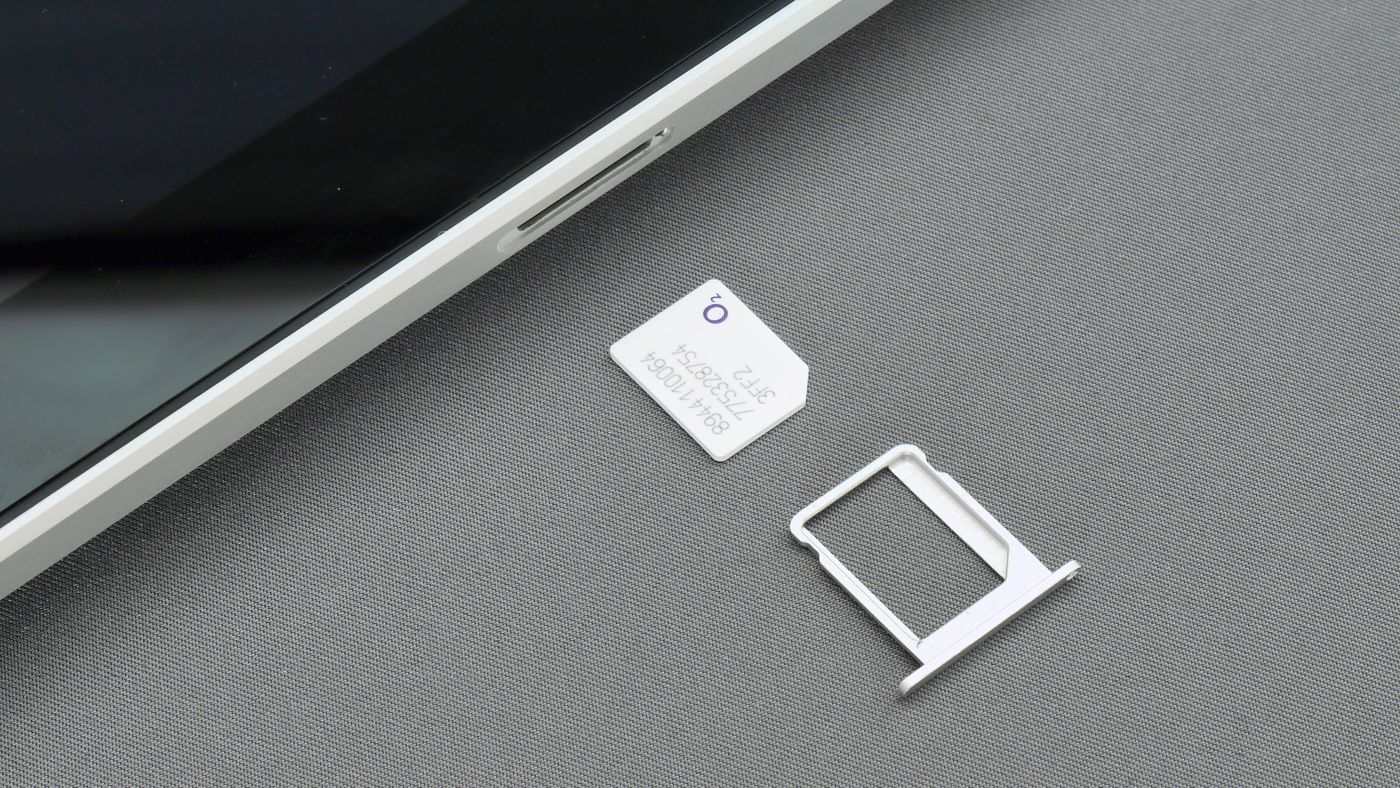 How to create a number with eSIM?

Ease present in some of the modern high-end smartphones, the eSIM is an electronic version …