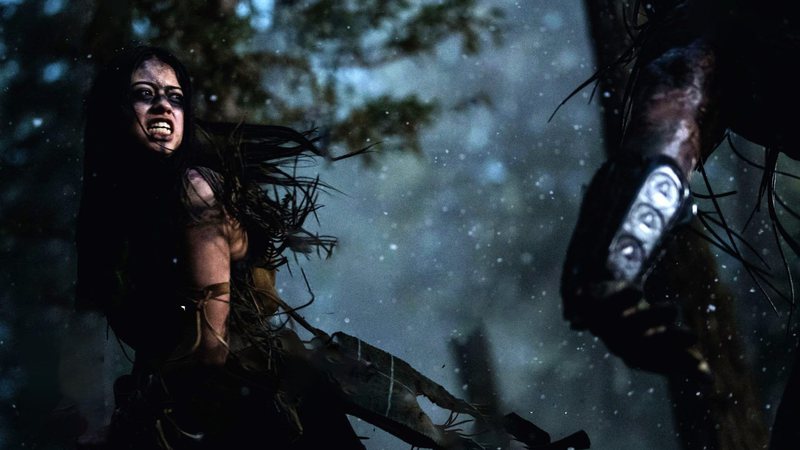 The Hunt” premieres on Star+; remember the other films in the franchise

One of the biggest action movie monsters arrived exclusively at Star+ this Friday (5th) in a new chapter of the “Predator” franchise.

Set in the world of the Comanche Nation in the early 1700s, “The Predator: The Hunt” presents the untold story of a highly skilled young warrior desperate to protect her people from impending danger.

She pursues and ultimately confronts her prey, which turns out to be a highly evolved alien predator with a technologically advanced arsenal, resulting in a brutal and terrifying showdown between the adversaries. 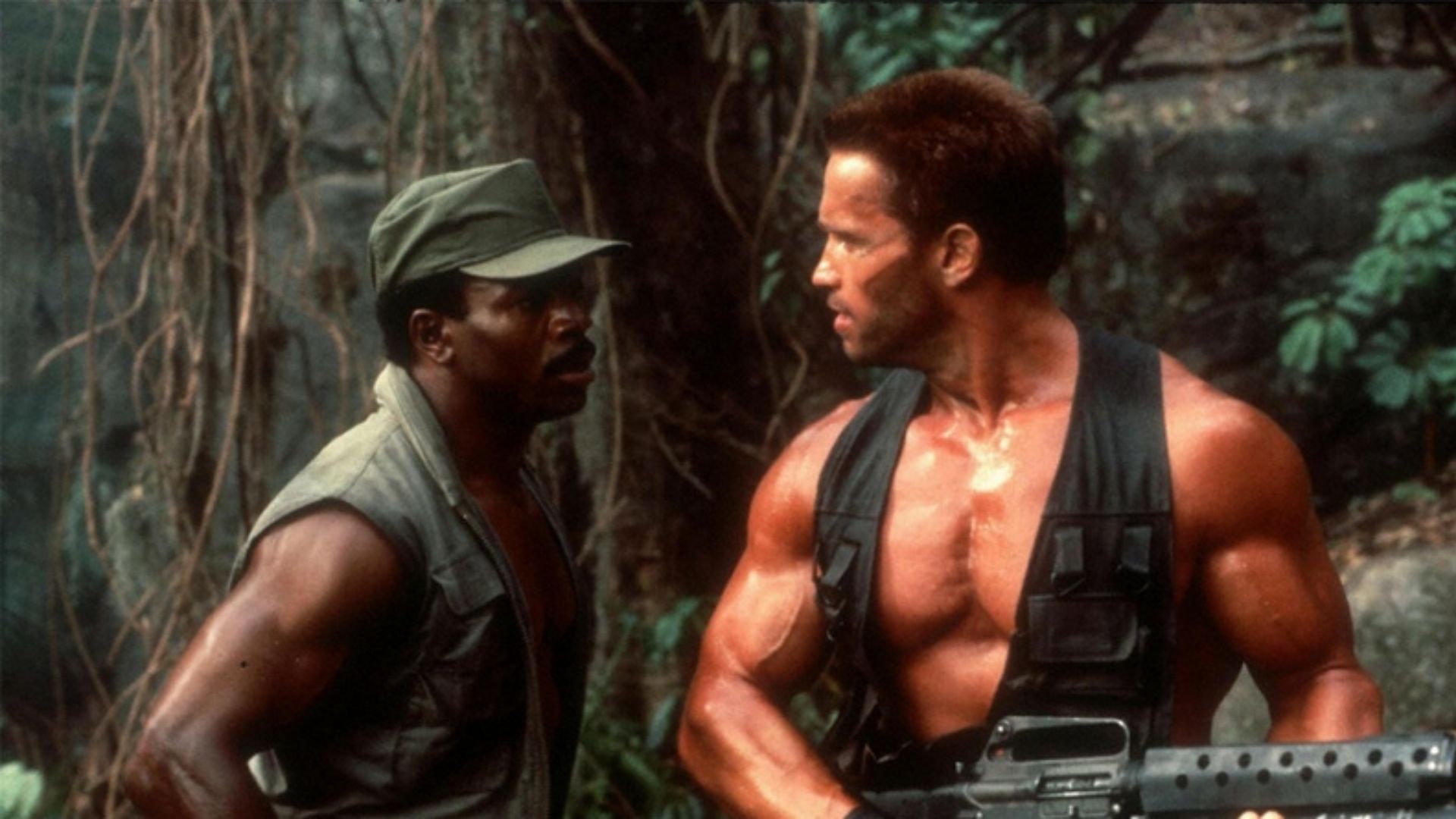 A group of American special soldiers led by Major Alan “Dutch” Schaefer (Arnold Schwarzenegger) is sent to a jungle in Central America to rescue a foreign minister and government officials who are being held hostage by guerrillas. The mission is accomplished, but what Dutch and his men don’t know is that something besides the guerrillas lurks in the forest. 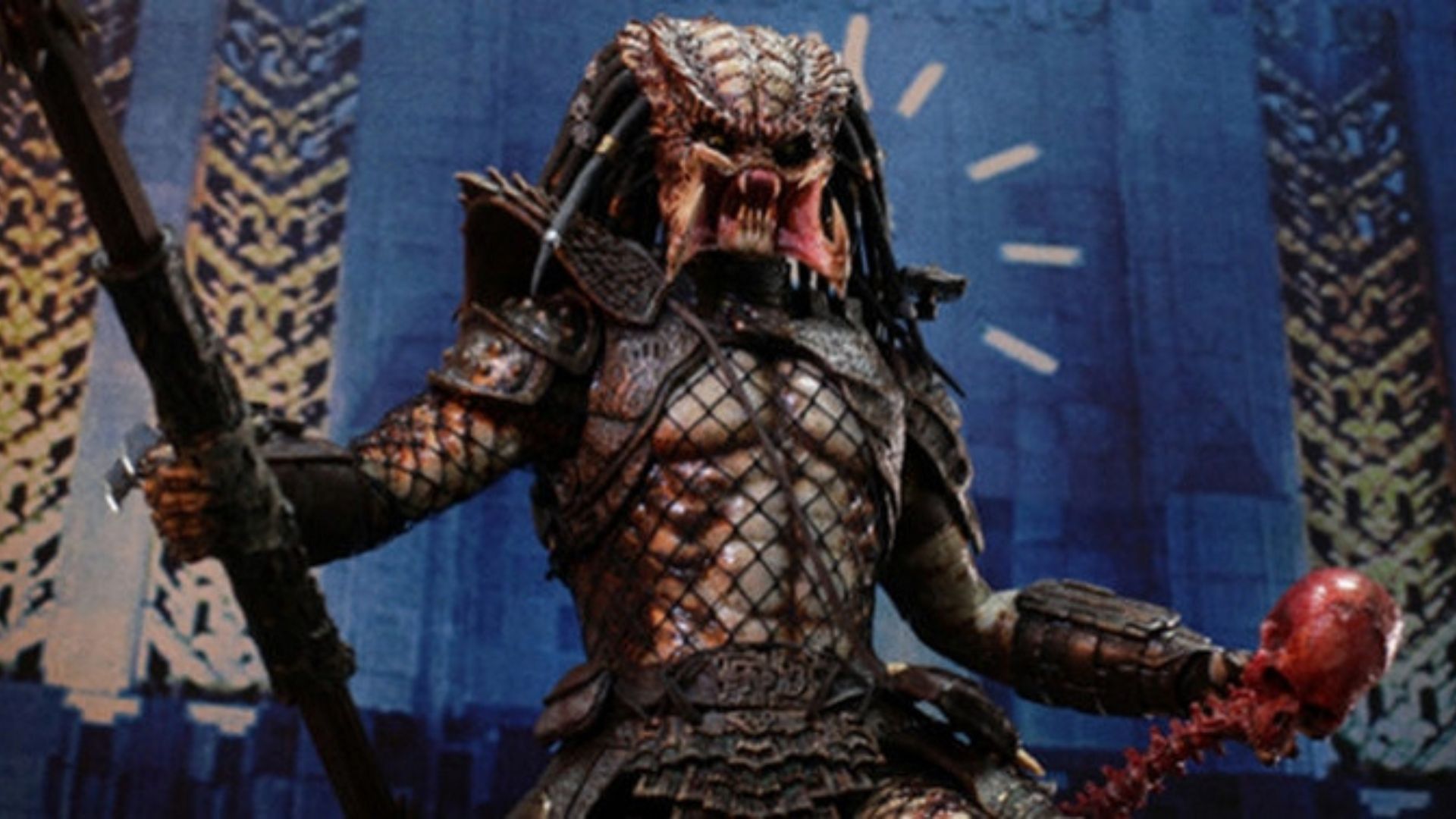 The sequel was released three years after the success of the predecessor film. starring Danny Glover, it brings a predatory alien, invisible and equipped with powerful weapons, in the middle of Los Angeles, ravaged by the conflict of rival drug gangs. To begin its killing spree, the Predator leaves a trail of mangled bodies in its wake while the character of Glover try to solve crimes.

It was the film that first interacted with the Alien series, long before “Alien vs. Predator”, by presenting a xenomorph’s skull in a sort of Predator trophy room. 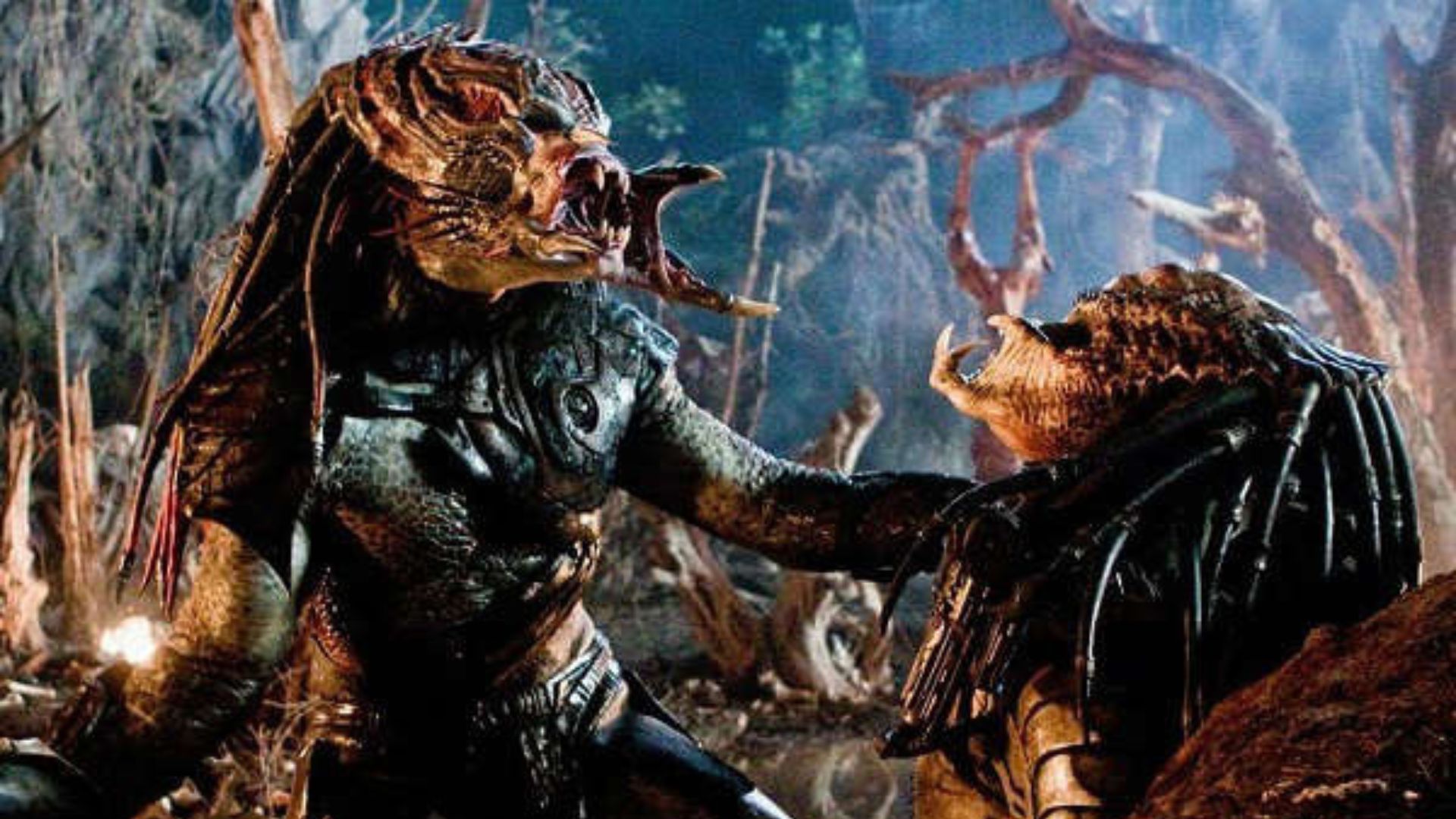 The third film in the “Predator” series has a flashy cast with names like Adrien Brody, Topher Grace, Alice Braga, Laurence Fishburne and Danny Trejo. In the story, a mercenary and a group of cold-blooded assassins wake up on a mysterious planet. In it, a race of aliens chases humans through the dense forest and the group must unite if they don’t want to become a trophy of intergalactic hunters. 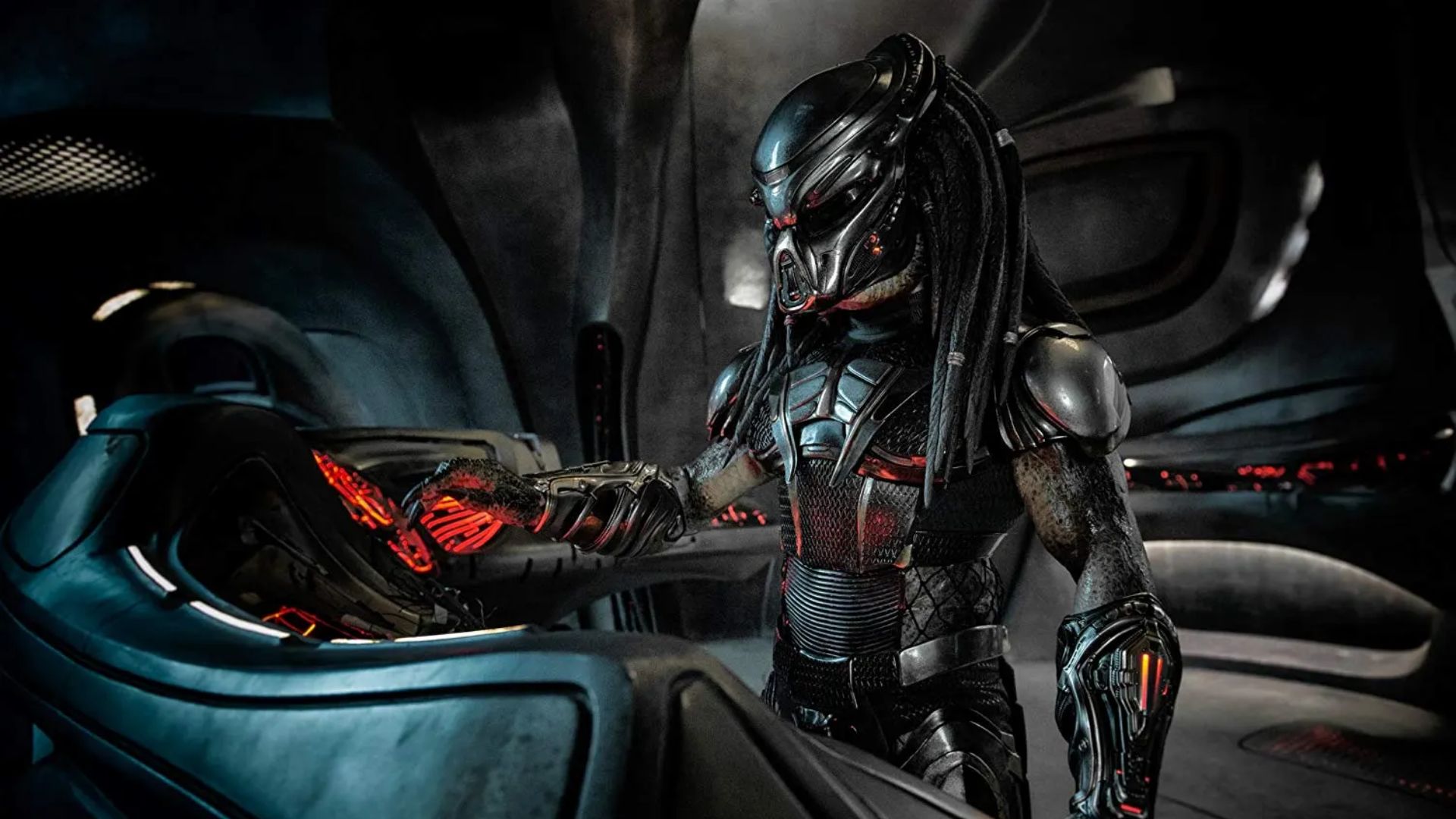 Thought to be the first film in a trilogy, “The Predator” did not please the critics, so the producers soon abandoned the idea. This time, the most lethal hunters in the universe have genetically upgraded themselves with DNA from other alien species.

During a chase between alien ships, a new predator arrives on Earth and ends up being captured by humans. Before that, he has his helmet and bracelet stolen by Quinn McKenna (Boyd Holbrook), a sniper who was on a mission at the place where the ship crashed. Biologist Casey Brackett (Olivia Munn) is called to examine the newfound being, but he soon manages to escape the laboratory he is held captive in.

Previous President of Portugal approves visa for job seekers
Next Santos announces the loan signing of Luan, from Corinthians