Understand what is happening with the media conglomerate

‘Batgirl’ Directors Comment on Film’s Cancellation: ‘We Are Sad and Shocked’

‘Batgirl’: Warner decides not to release even after spending $ 90 million and with movie almost ready

In addition to the DC Comics adventure, budgeted at US$ 90 million and already in advanced post-production, Warner canceled the sequel project for “Scooby! The movie.” According to the studio, the decision is due to a change in strategy with regard to HBO Max. Market analysts point out that the company will stop investing in high-budget productions made directly for streaming.

At the same time, HBO Max users have noted that in recent weeks, the platform has withdrawn six productions that were released directly on streaming: “Our Dreams from Mars” (2022), a romantic comedy with Lana Condor and Cole Sprouse; “Superintelligence” (2020), comedy starring Melissa McCarthy; “Convention of the Witches,” a remake starring Anne Hathaway, Octavia Spencer and Chris Rock; “An american pickle” (2021), comedy with Seth Rogen; “Confinement” (2021), heist film with Anne Hathaway and Chiwetel Ejiofor; and “Charm City Kings”, a drama by director Angel Manuel Soto.

Announced in 2016 and finalized in 2018, AT&T’s purchase of Time Warner in an $85 billion deal spawned one of the largest media conglomerates in the world. Four years later, however, AT&T chose to sell Warner to Discovery in a $43 billion deal.

Then, Warner Bros. was born. Discovery.

Then Discovery’s CEO, David Zaslav became responsible for the entire conglomerate. He replaced Jason Kilar, who saw HBO Max as the big gamble of his leadership. It was he who defined that, during the pandemic, all Warner releases in cinema would be accompanied by a simultaneous release on streaming, which caused some commotion in Hollywood. It was also his decision to make big-budget films directly for streaming.

Zaslav arrived with the proposal to contain expenses and with a very different vision from the previous CEO. He’s made it clear in interviews that he doesn’t believe high-budget films have the ability to attract new subscribers.

Conflict between HBO Max and Discovery+

Warner entered Discovery’s home with HBO Max as one of its main attractions. It turns out that the company also already had its own streaming channel, Discovery+. Since the deal was finalized, many people wondered what the future of the platforms would be.

In an investor meeting this Thursday (4), the merger of HBO Max and Discovery + was confirmed, in 2023, but the name of the new streaming service has not yet been announced.

‘Besouro Azul’: Film with Bruna Marquezine can be a victim of cancellation after ‘Batgirl’?

In April, Zaslav announced his intention to reach the target of US$3 billion in spending cuts, but rumors point to the cuts being even greater, in the region of US$ 6 billion. The cancellation of “Batgirl” and “Scooby! 2” caused strangeness for being projects in which the studio had already put a lot of money. The economy, however, comes from the interruption of investments and the reduction of taxes.

In addition to the cancellation of projects, the company’s new management has laid off numerous people in leadership positions, and staff cuts are expected to continue.

Within the policy of cuts, film projects may suffer occasional declines, but it is important to note that Zaslav sees investment in great films for the cinema as one of the studio’s flagships. Not by chance, in the midst of all the current confusion, Warner confirmed the release date of “Joker 2” (October 4, 2024) and the presence of Lady Gaga in the cast of the film. 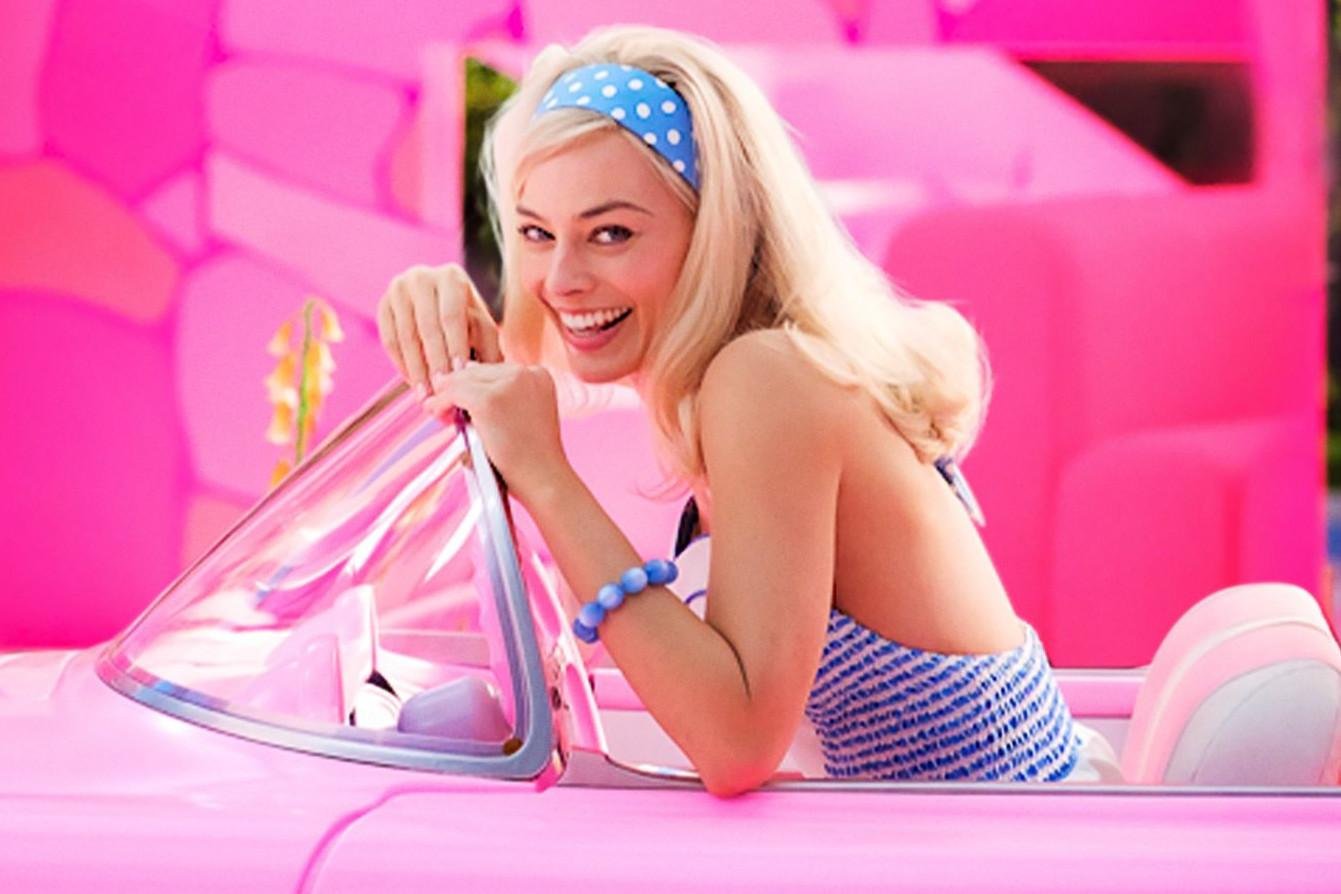 Margot Robbie Movies to Watch While Waiting for Barbie 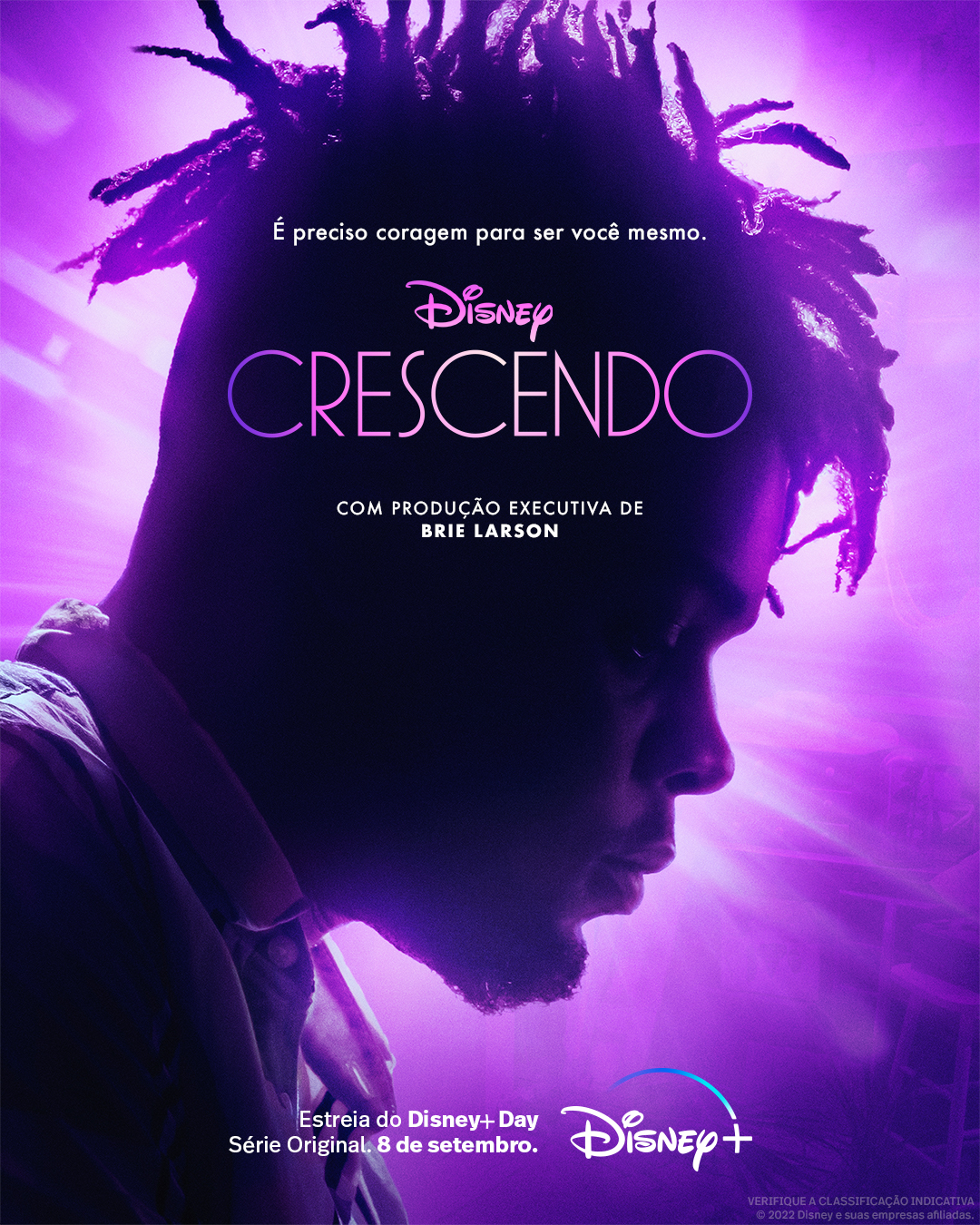 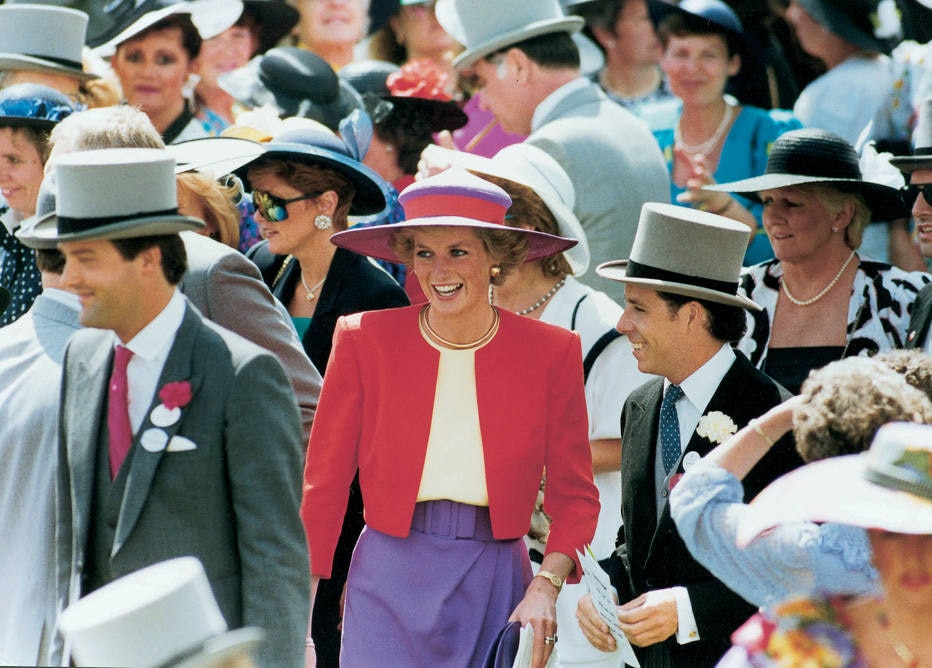 The last thing the world needs, you might think, is another Princess Diana documentary. It’s …