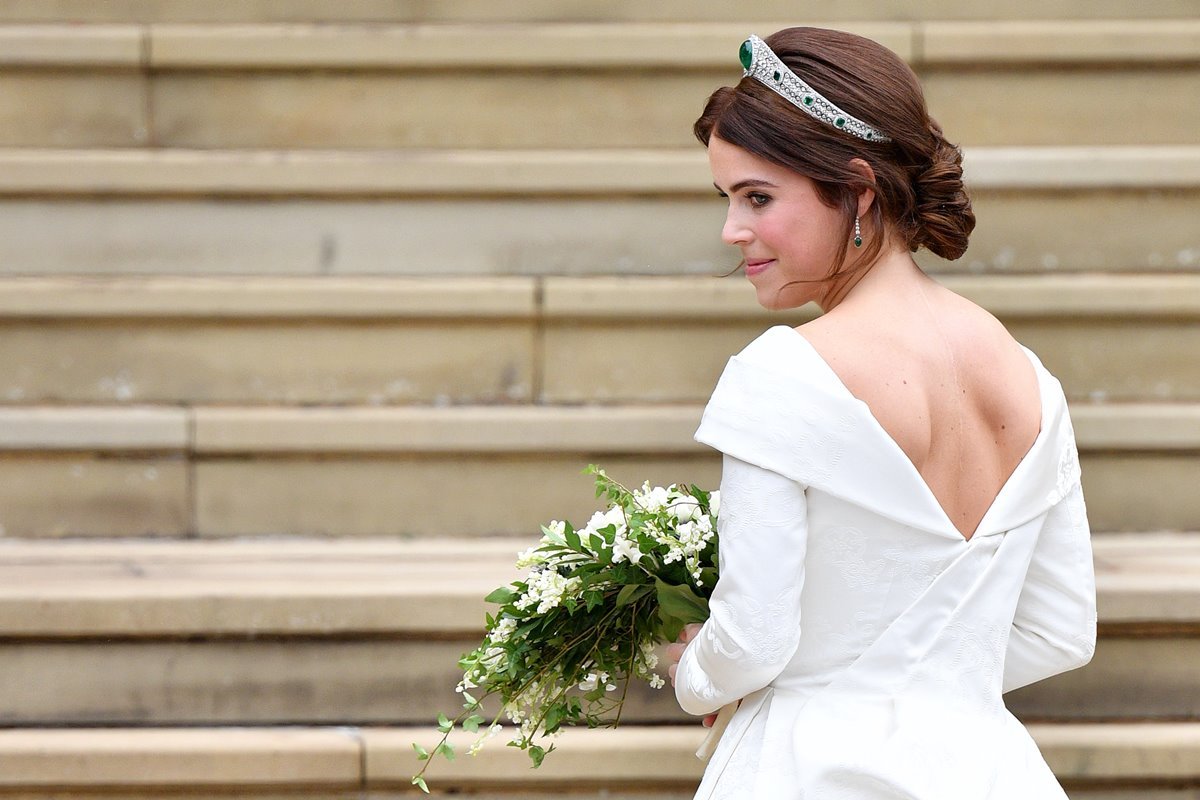 A member of the British royal family, Princess Eugenie married businessman Jack Brooksbank in a ceremony at Windsor Castle nearly four years ago. Queen Elizabeth II’s granddaughter was the first royal bride in decades not to wear a veil with her wedding dress. What almost no one knew is that there was an important intention behind the choice: to purposely show the scar from the scoliosis correction surgery on the back.

On her head, the princess placed the Kokoshnik Greville Emerald diamond and emerald crown, made by the house Boucheron for Lady Margaret Greville. The jewel was given to Queen Elizabeth II in 1942.

Since 2021, Eugenie has become the Royal Patron of the Scoliosis Association UK. The princess underwent spinal surgery at the age of 12. The procedure, which left a long scar, repaired the curvature that scoliosis had caused.

In a recent article for the Royal National Orthopedic (RNOH) hospital, the Brit detailed the experience. “I still vividly remember how nervous I felt in the days and weeks before the operation,” she recalled. “My back problems were a big part of my life, as they would be for any child,” Eugenie added.

Currently, she uses her experience to generate awareness of the cause. “Without the care I received at RNOH, I wouldn’t have looked like I do now; my back would be bent. And I wouldn’t be able to talk about scoliosis like I do now, and help other kids who come to me with the same problem,” she acknowledged.

In the eight-hour surgery, doctors inserted titanium rods into each side of Princess Eugenie’s spine, as well as screws at the top of her neck. After three days in intensive care, she spent a week in a ward and six days in a wheelchair, until she was able to walk again.

According to the World Health Organization (WHO), scoliosis affects more than 50 million children worldwide. In Brazil, more than 1.6 million people face the pathology.

Previous TOP 10! Most searched cell phone in July 2022 on TudoCelular
Next Oscar signs contract and can now be announced by Flamengo 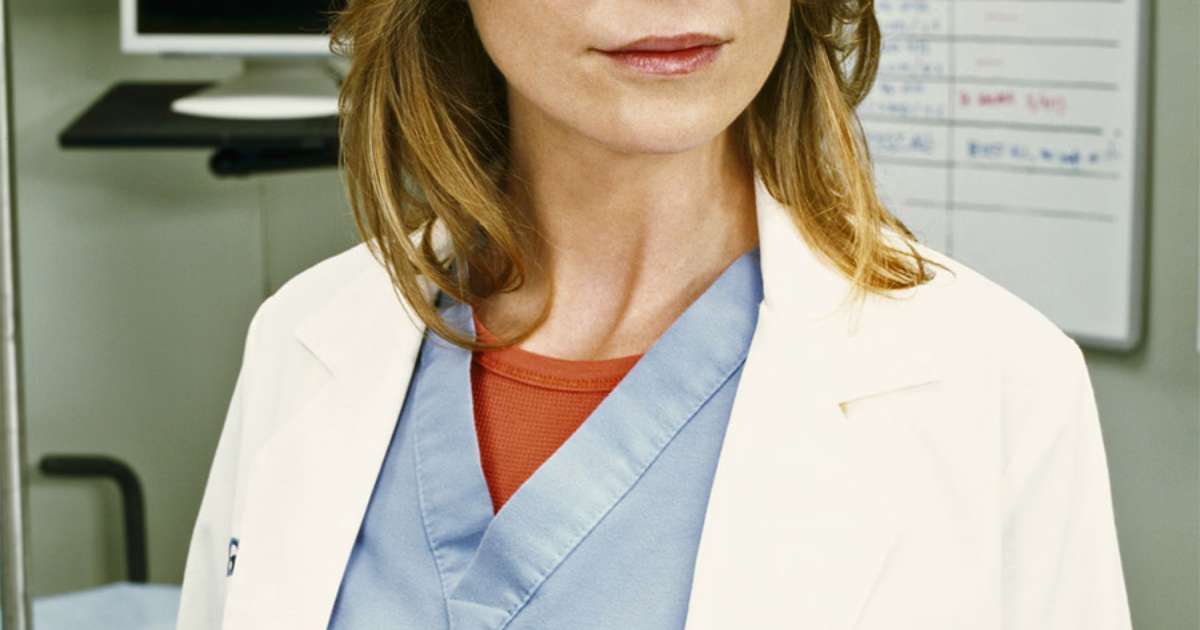 Suicide Squad turns 6 | Why is David Ayer’s film so HATED?

Warner will try to match the MCU with DC in theaters

The latest changes announced by the Warner has shaken the entertainment world, but the studio’s …