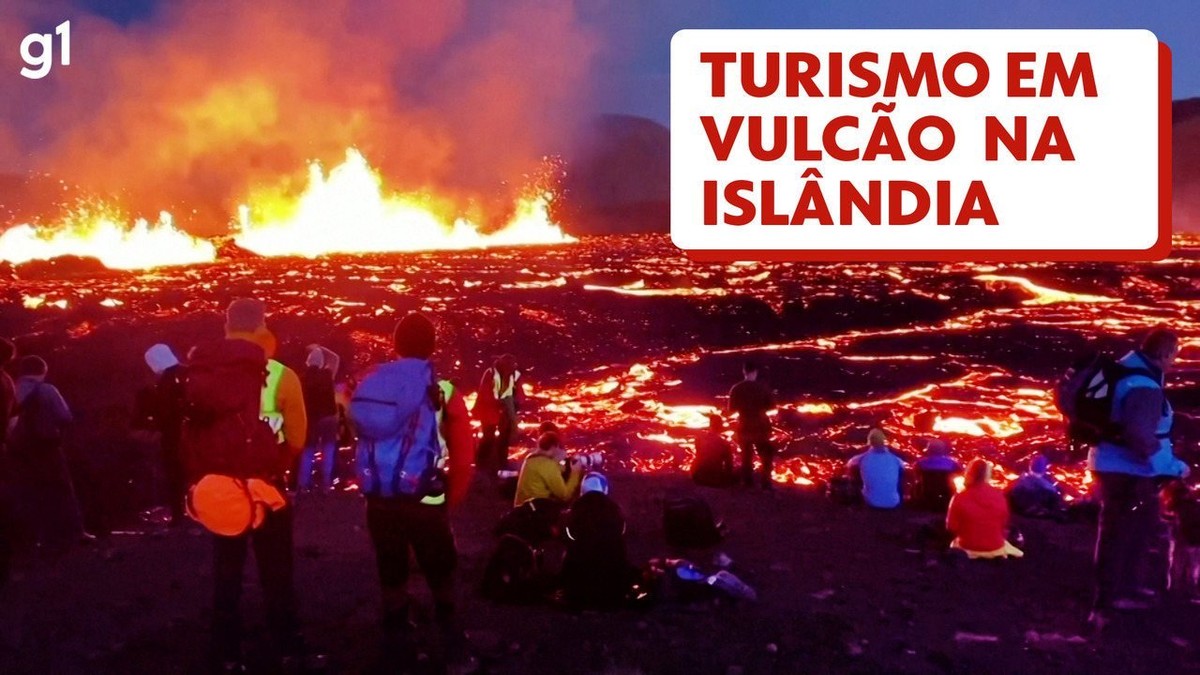 The eruption began after an increase in earthquake activity in the area, according to the Icelandic Meteorological Office (IMO). The volcano is just 15 km from the country’s international airport.

Mount Fagradalsfjall belongs to the Krysuvik volcanic system of the Reykjanes Peninsula in southwest Iceland. Iceland has 32 volcanic systems considered active, the most in all of Europe.

Located between the Eurasian and North American tectonic plates, Iceland frequently experiences earthquakes and has high volcanic activity as the two plates move in opposite directions. 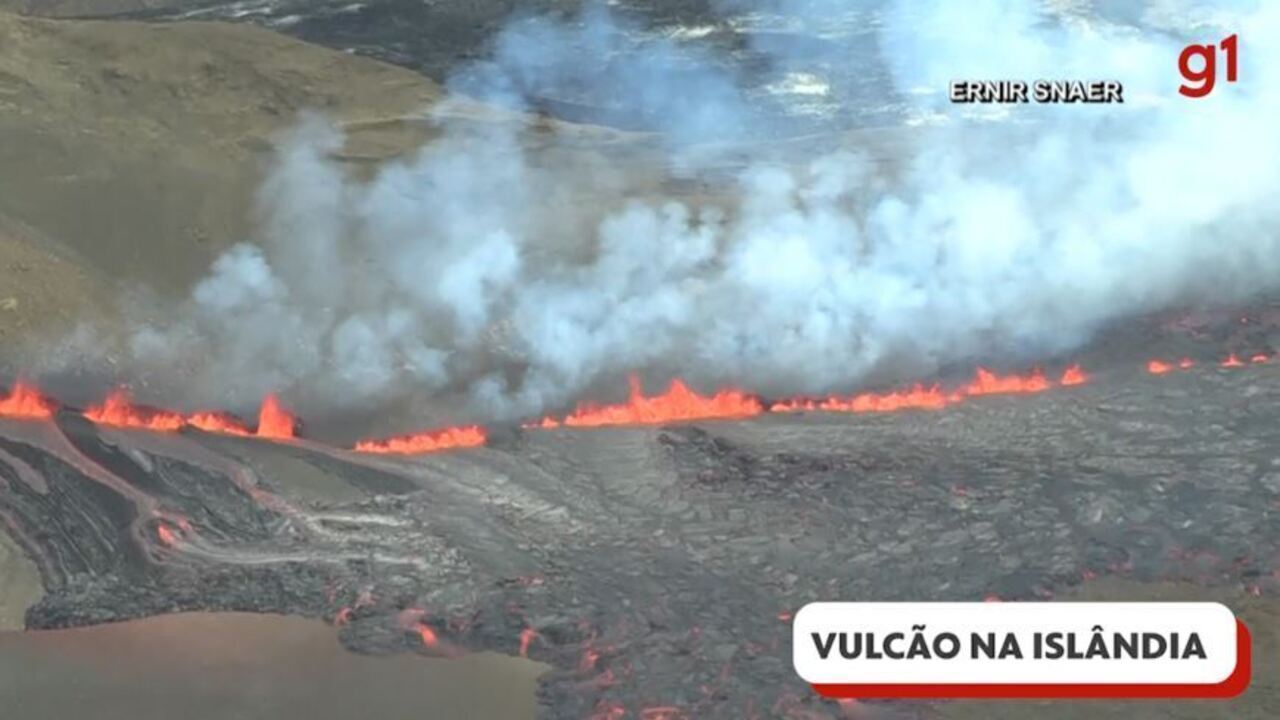 Previous STJD auditor asks for complaint against Rafael Ramos for alleged case of racism in Corinthians game
Next Paul McCartney, Ringo Starr and Drake are nominated as producers Rolling Stone