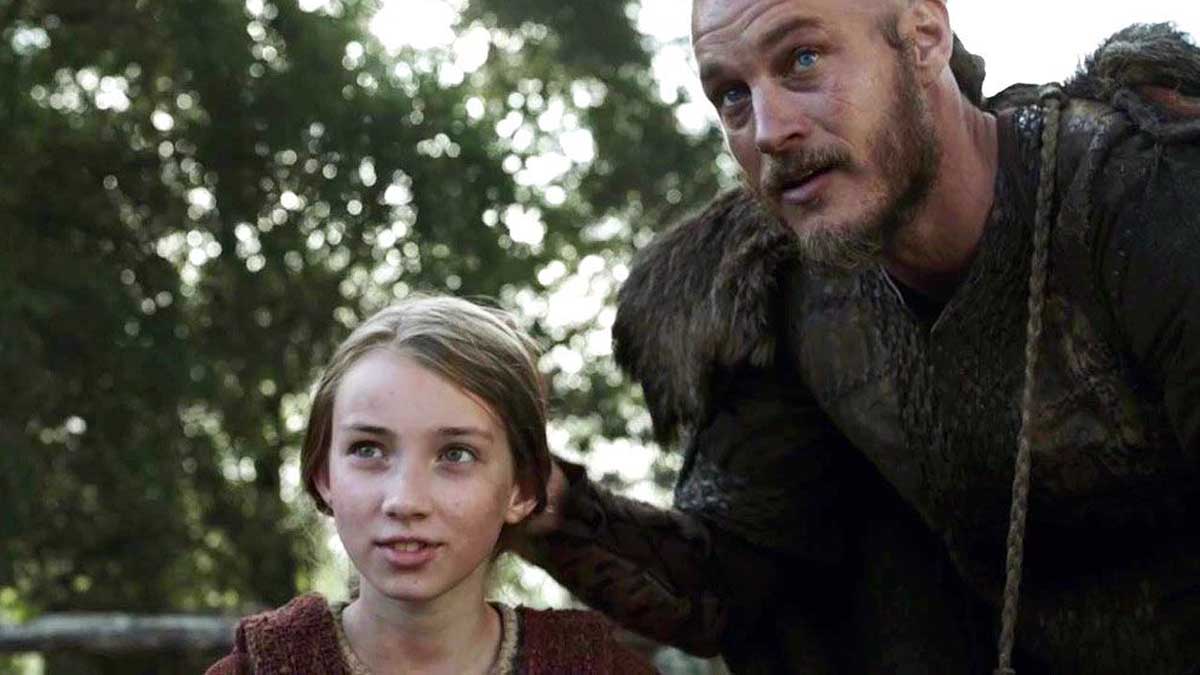 One of the most beloved characters in the “Vikings” series was Gydaheiress of Lagertha and Ragnar Lothbrok who unfortunately died during the first few seasons. Many theories have been created about the character.

Some believe she could have become a great squire following in her mother’s footsteps. The producers had no choice but to remove her from the cast so that other names like Bjorn Ironside and Ivar would gain prominence.

Gyda was played by the actress Ruby O’Leary. Quite private about her personal life, she keeps her Instagram profile private. Despite this, Ruby also shares photos on VSCO and shows that she has changed a lot since she played the character.

In the images, the star appears having fun with her friends in beautiful passages. Since appearing on the hit series originally aired by History, O’Leary hasn’t played any other high-profile roles disappearing from the spotlight.

The loss of Gyda was deeply felt by Ragnar. He said goodbye to his heiress in one of the most emotional scenes in the entire series. During the sixth season, a tribute was paid to the heir of Lagertha through a female warrior who offers herself as a sacrifice in the Great Hall of Kattegat.

Lagertha may return in new series

The character Lagertha was played in “Vikings” by Canadian actress Katheryn Winnick. After the squire’s death in season six, many felt they were saying goodbye to Bjorn Inronside’s mother. But there is still hope to see her again on the small screen….Learn more!