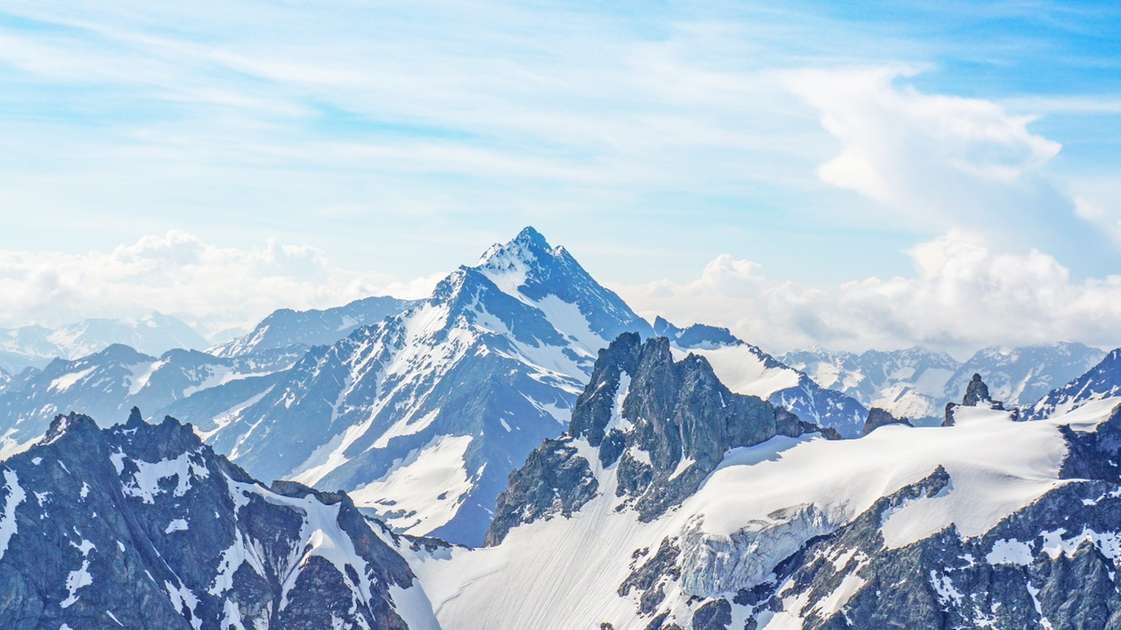 After 54 years, wreckage of plane that crashed in Swiss Alps is found in glacier

after more than 54 yearsyou wreckage of an airplane that fell in the Swiss Alps in 1968 were discovered in altsch glacier, in Wallis. This Friday (5), local police reported that several pieces appeared near the Jungfrau and Monch peaks.

The organs also detailed that the wreckage was found in the Thursday (4) and recovery work should start as soon as possible.

The newspaper ’24 Heures’, in turn, pointed out that the pieces were discovered by a mountain guide during a expedition through the region.

“Investigations have determined that the fragments belong to the wreckage of a Piper Cherokeeregistration HB-OYL, which dropped at that location on June 30, 1968,” the source detailed.

According to the newspaper ’24 Heures’, at the time, the plane had from Zuricha city in Switzerland, and took a teacher, a doctor and the son of the health professional.

However, the aircraft suffered a crash between the two peaks, which led to the accident. Although the bodies were recovered at the time, the wreckage of the plane was not.

“At the time of the accident, more than 50 years ago, the technical resources were limited. With current means and ice meltit will probably be possible to recover it now,” the police concluded.

Tags Disaster Accidents and the Environment

Previous After 5G, 6G will bring holograms and ‘sixth sense’ to humans
Next “Crimes of the Future”, the strange new film by David Cronenberg