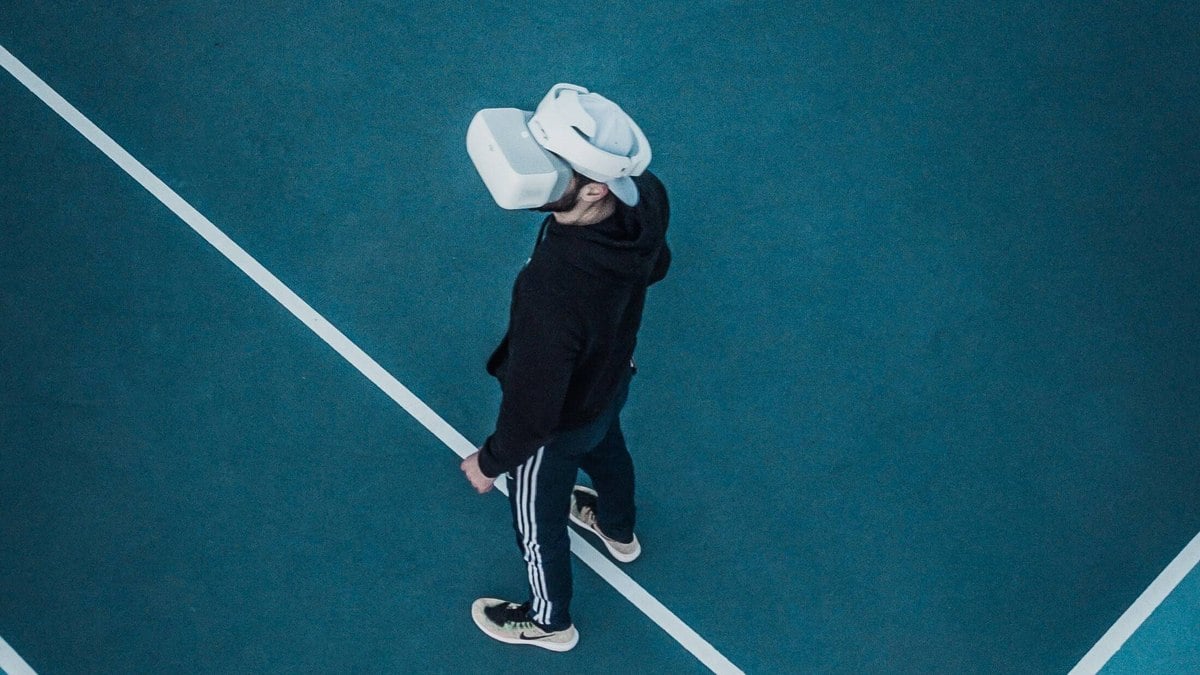 After 5G, 6G will bring holograms and ‘sixth sense’ to humans

The implementation of the fifth generation of mobile internet in Brazil arrived last Thursday (4th) in São Paulo, the fifth city in the country to receive the technology. By the end of this month, all capitals, with the exception of Manaus and Belém, will have 5G. But what comes next?

All over the world, countries are already preparing for 6G, a technology with even more futuristic airs. Its super-speed and other attributes will allow for hitherto unexplored consumer features such as holography and haptic applications.

There will be other unseen gains, such as greater integration of hardware with software and network virtualization. It will be possible to expand wireless communication within and between chips, advancing in new formats for wearable technologies (such as smart watches and rings), which could even dispense with the use of smartphones.

While the fifth generation is primarily aimed at enterprise applications, the next tier will be for consumers.

The technology could create tactile applications. In a virtual game, the user could feel the weight and strength of a tennis ball, for example.

According to experts, there will be greater integration between the physical world, the digital world and the biological world. As professor José Marcos Câmara Brito, pro-director of Graduate Studies and Research at the National Institute of Telecommunications (Inatel) has already defined, this virtualization will allow the creation, for the human being, “of a kind of sixth sense”.

There would be new functions for security and entertainment. Like a map that replicates the physical world in real time to warn of security risks or live music options. Applications could even be linked to people’s moods. From the capture of consumer images, options matched to the moment would be offered.

6G will reach the terahertz, or THz, frequency for the first time — currently, the frequencies operated go up to the gigahertz (GHz).

With a bandwidth known as the “new frontier” of frequencies, it would be possible to reach speeds in the region of 1 terabyte (TB) per second at peak, with an average of 100 gigabytes (GB).

5G operates on another scale, from 100 megabytes (MB) to 1GB average rate, with 20GB peak. That is, 6G has a hundred times more speed.

The problem is that the higher the frequency, the shorter the distance it is able to travel. As a consequence, a much larger number of antennas are needed to overcome the barrier and ensure the propagation of 6G. It is challenges like this that need to be overcome in studies conducted in Brazil and worldwide.

The forecast is that the standardization for 6G will only be finalized in 2030. But this will be done based on definitions that have already begun to be studied by multinationals in the sector, academia and the International Telecommunications Union (ITU), an agency linked to the United Nations United Nations (UN).

Globally, the technology race has already begun, with local incentives for the industry in the UK and India and strategies underway in the EU, China, Japan and the US.

The Americans and Japanese signed a deal this year in an attempt to get ahead in 6G networks. The two countries want to jointly build equipment adapted to the technology, in a strategy to undermine China’s share in this market. Beijing has also already announced achievements in the area, giving an indication that this war is just beginning.

Meanwhile, in Brazil, a national ecosystem for the topic is already being formed from the Brasil 6G Project, which was started last year with the leadership of Inatel and the National Research and Teaching Network, with support from the Ministry of Science, Technology and Innovations.

The Brasil 6G Project is divided into several research fronts and has the participation of six universities and the Center for Research and Development in Telecommunications (CPqD).

It will be possible to transmit the touch, in what is already called “tactile internet”. It would allow, for example, to emulate the strength of a move. The challenge is to create pressure against the skin without there being a physical object.

With real-time 3D capture, transmission and rendering techniques, it would be possible to create holograms. Samsung says that for this you need a very high speed, not achieved in 5G.

Wireless communication between chips could help create smart cities and pave the way for more functionality for industry, for example. This is only possible with the THz range of 6G.

Previous French brings together 22 Brazilians and R$ 1.9 billion in reinforcements
Next After 54 years, wreckage of plane that crashed in Swiss Alps is found in glacier