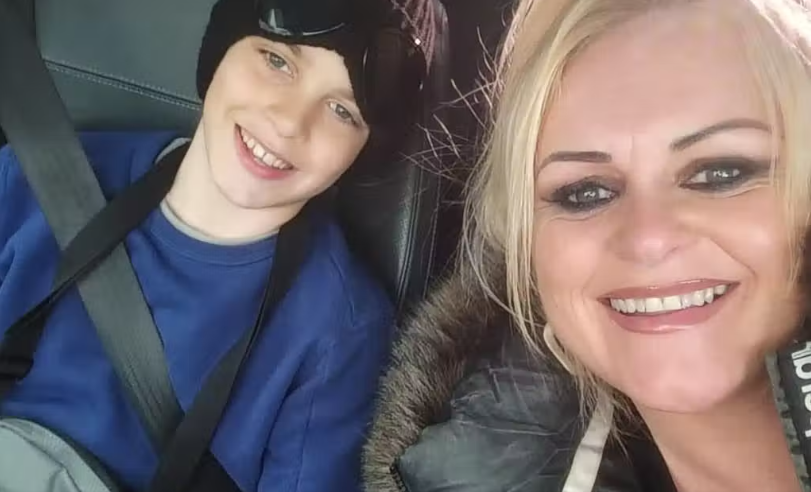 After legal battle, British boy’s life support will be turned off this Saturday

Archie Battersbee’s case went around the world after his parents filed a lawsuit against the Hospital, which wanted to turn off the devices

the family of Archie Battersbee12 years old, from England, had drastic news this Friday, the 5th. Parents Paul and Hollie were informed that Archie’s life support will be turned off at around 10 am (local time) after fighting an intense legal battle against the Hospital so that the equipment does not were turned off. The boy was found unconscious by his mother in April and has been in a coma since then. Hollie believes her son tried to replicate a challenge from the TikTok and became unconscious. Archie’s parents appealed to the High Court to have him transferred from the Royal London Hospital to a hospice in an attempt to get him to recover. This request was denied and the Court granted termination of treatment. “All legal avenues have been exhausted. The family is devastated and spending precious time with Archie,” said family spokesman Christian Concern. Doctors who have cared for Archie for the past few months have reported that he has “brain death“.

Previous 1 month of 5G in Brazil: see where the antennas are in the five capitals that have the main band activated | Technology
Next Cartola 2022: Ademir and Luciano miss round #21; see suspended, injured and likely | topper