Pandemic and war have generated economic uncertainties on a global scale

Recent negative global situations, such as the pandemic and now the war between Russia and Ukraine, have shaken the world economy. This has been reflected in how big tech companies like AMD, Intel and NVIDIA are offering jobs. The three have slowed down their hiring pace, some more than the others, in recent weeks. O Planet 3DNow carried out a survey of job vacancies offered on the websites of the three companies. In a week, from June 30th until now, the trio has reduced the number of job offers. Between them, NVIDIA cut new jobs by 18%. If we consider the period from May to today, this decrease is 68%.

In May, when presenting its earnings report at the time, the company had already said that it would reduce the pace of hiring. “We’ve been successful in hiring this year and look forward to scaling back in the second half of fiscal 2023 as we onboard our new employees,” NVIDIA CFO Colette Kress said at the time. Intel is in second place, cutting considerably fewer jobs in the last seven days compared to NVIDIA, but not as much since May. You 9% less are still more than double the number of seats AMD stopped offering in the same period.

Unlike the two companies, Intel is at a crucial juncture strategically. The company announced earlier this year that it will be building “the largest chip factory on the planet” in the US. The factory will be ready in 2025. Another very important point is Intel’s entry into the dedicated graphics card segment, something that has not been easy for the company.

AMD had record profit and least decrease in labor supply

Of the three companies, AMD is the one that, apparently, felt the least “thump”, if we only consider the open jobs. Unlike competitors, the company led by Lisa Su has reduced job vacancies by just 4%.

Just this week, the company announced that it had a 70% increase in its revenue in the second quarter of 2022 compared to the same period last year, thanks to sales of EPYC CPUs. Record profit put AMD in a more comfortable position. In contrast, Intel posted a 17% drop with a loss of $500 million in the last quarter. For the company’s CEO, Pat Gelsinger, this is due to high inflation and the war that is going on at the moment.

Another extremely important factor, which may affect the future not only of these companies, but of the entire world, is the sensitive situation between Taiwan and China. TSMC, the world’s largest chip maker and supplier, could stop production if Taiwan, the country where the factory is located, is invaded by neighboring China.

Will Pix Trucker continue to be paid in 2023? 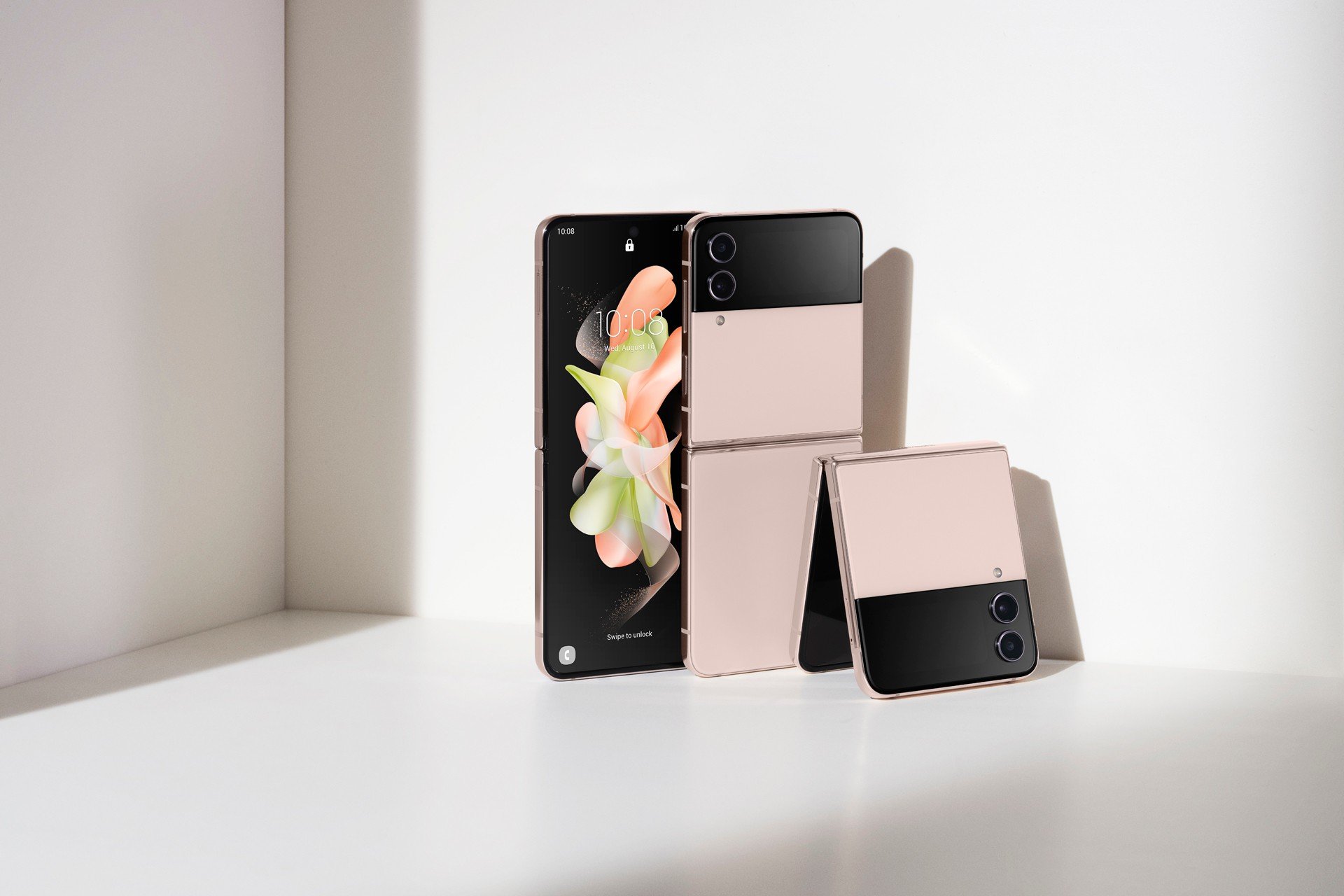 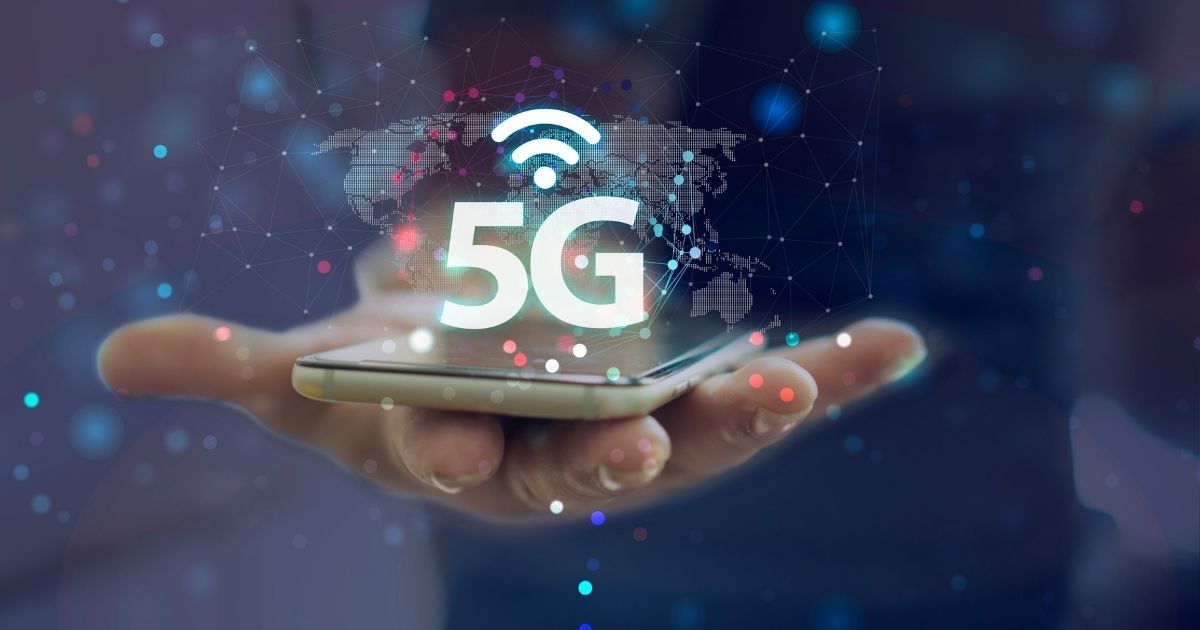