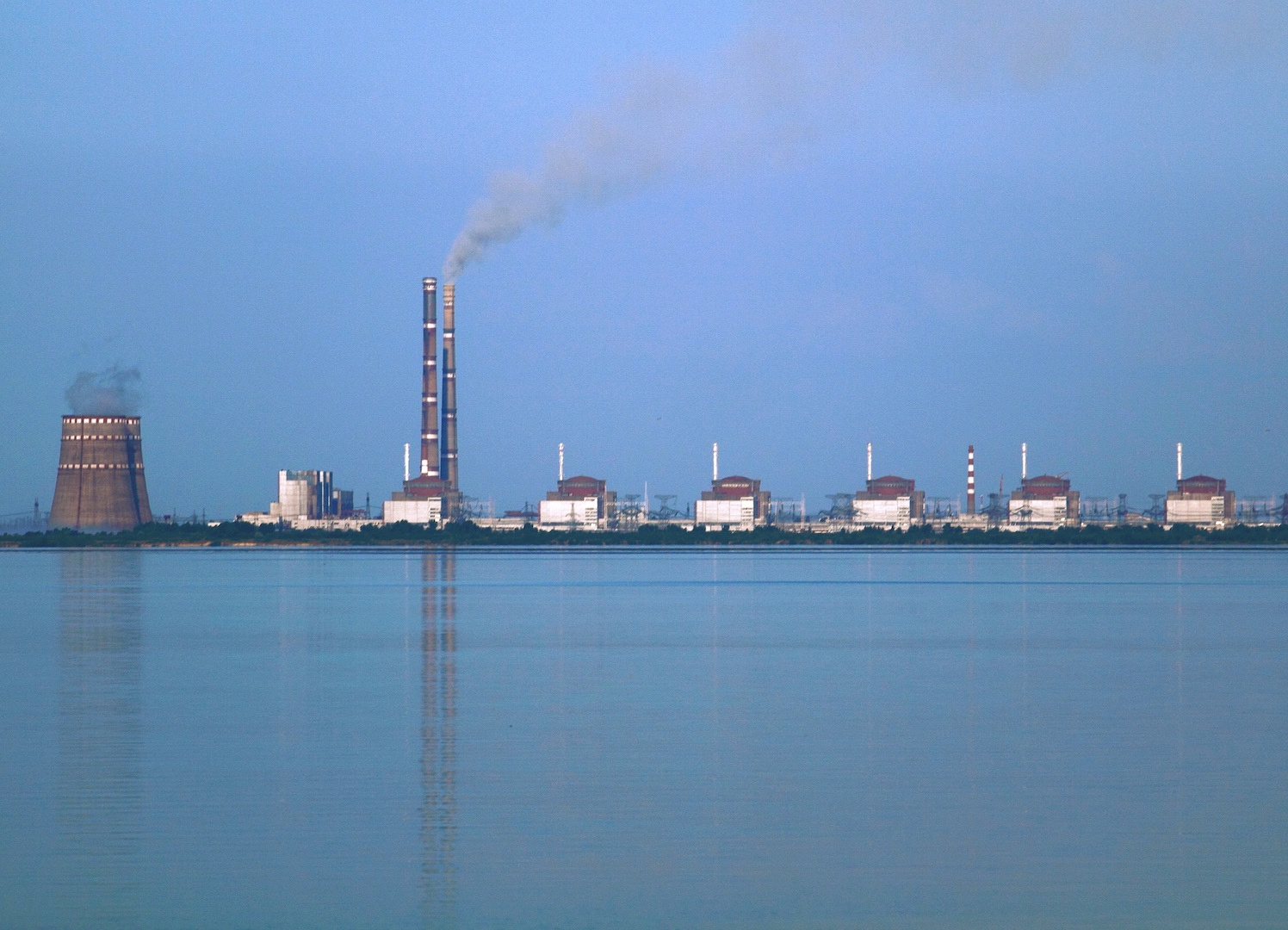 Station staff had to deactivate one of the reactors; no radioactive leaks were detected

A bombing hit the Zaporizhzhia nuclear power plant in Ukraine and the biggest in Europe, this Friday (5.Aug.2022). The station had to disconnect one of its reactors. No radioactive leaks have been detected so far.

The Ukrainian state energy company Energoatom said the attack came from Russians. already the Russia states that the bombing was carried out by Ukrainians, who did not accept the takeover of the plant by the Kremlin army in March 2022.

According to the news agency Reuters, the Russian Defense Minister also said that a leak just wasn’t by luck.

The Zaporizhzhia plant is located in the city of Enerhodar, about 550 km from the Ukrainian capital Kiev. Since March, the station has been managed by Russia, but the technical operation of the site is carried out by Ukrainian professionals.

As a reactor was shut down, the Russian minister said that the power capacity of the plant had dwindled and that a Ukrainian town next to Enerhodar faces electricity shortages because of the bombing.

This week, the UN (United Nations) monitoring of nuclear attacks asked for access to the blueprint of the Zaporizhzhia building.

According to the US, Russia uses the station as a shield on the battlefield.

Previous Buy a 5G mobile phone on sale: check out the highlights!
Next Arsenal’s Gabriel Martinelli is the first Brazilian to score the opening goal of the Premier League | english football