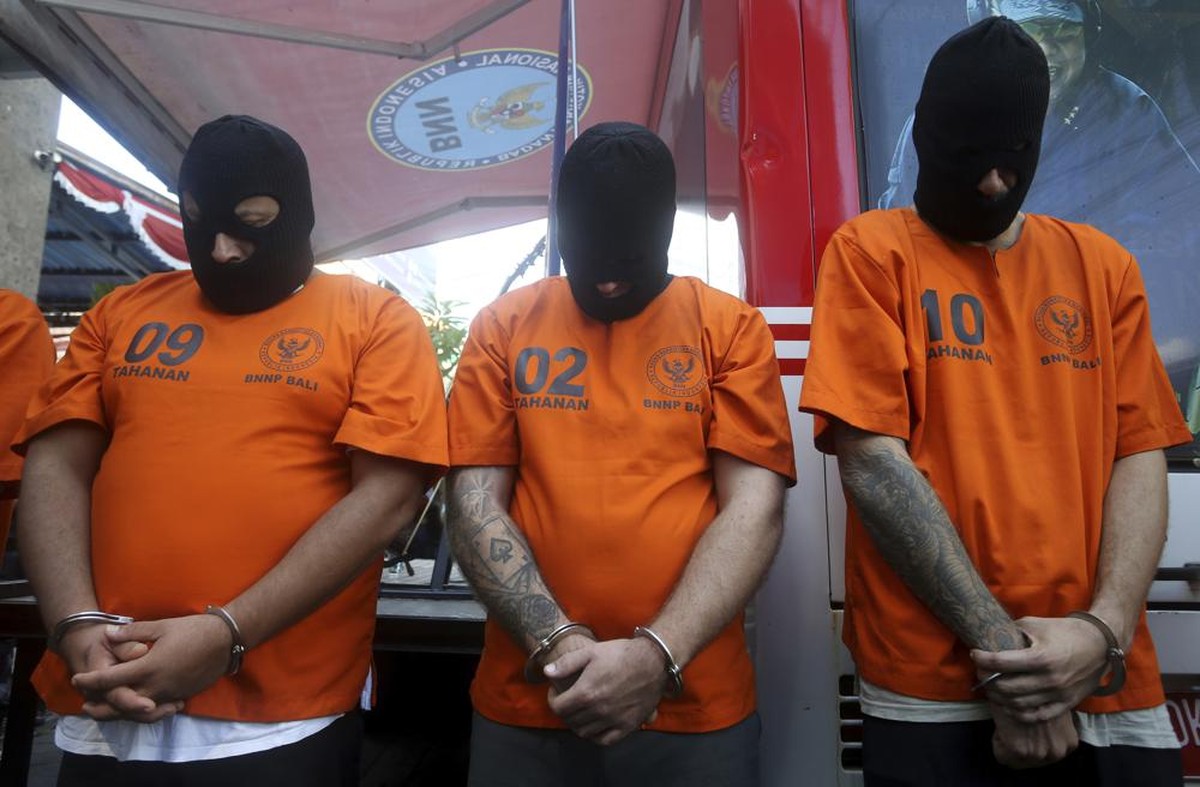 Brazilian arrested in Indonesia on suspicion of cocaine distribution | World

In late July, a Brazilian, a Brit and a Mexican were arrested in Indonesia on suspicion of distributing cocaine, according to an announcement made by Gde Sugianyar Dwi Putra, head of the Bali National Narcotics Agency, on Friday (5).

The Itamaraty said it had no information about the case so far.

Officials from the National Narcotics Agency seized 844.6 grams of cocaine along with other drugs, including MDMA and marijuana, from the suspects.

The Brazilian is suspected of manufacturing drugs for an international drug trafficking network, while the Briton was arrested after the police received information that he would be a distributor of narcotics on the island of Bali. Sugianyar stated that the immigrant from Mexico has been in Indonesian territory since 2012 and that he was appointed head of the organization.

“We are still conducting the investigation. Cocaine entry will likely come from Europe, because this cocaine entry route is specific,” Sugianyar said. “It is produced in South America, shipped to Europe, and from Europe it spreads to other countries, including Indonesia.”

The drug ring in which the three men are allegedly involved is known to target foreigners in popular tourist areas in southern Bali. “Bali is the destination for foreign tourists. But we must remember that some of them are also part of the crime – one of them is narcotics,” said Sugianyar.

He added that the men will be punished under the Indonesian Narcotics Act, which ranges from five years in prison to the death penalty. Capital punishment is generally applied to drug dealers and distributors.

In 2015, two Brazilians were executed by Indonesian police after being convicted of involvement in drug trafficking.

Previous Website leaks Brazil shirts for the Qatar World Cup; see how the models turned out
Next Isaquias Queiroz dominates the race and is in the canoeing World Cup final | canoeing