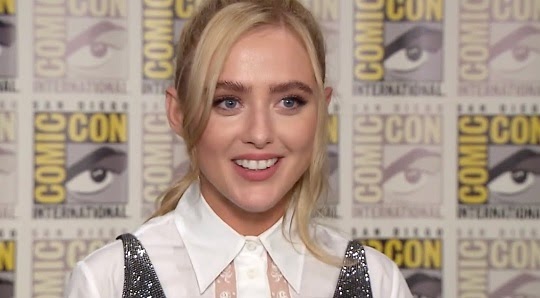 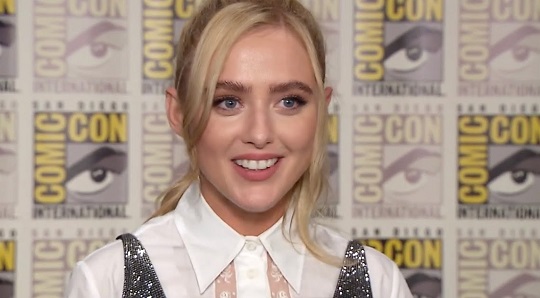 Kathryn Newton is the third actress to play Cassie Lang, daughter of Ant-Man, in theaters. But in Quantumania she will finally assume a heroine role. During an interview with Phase Zero, Newton was asked about the possibility of teaming up with other young heroes such as Hailee Steinfeld’s Kate Bishop. While Newton didn’t have an answer, she shared her interest in the prospect, saying, “you know, we’re friends in the comics.”

“Yeah, I said – I said that to Hailee recently at the Vanity Fair Oscars party and like, I don’t know anything, but I know from the comics that… we both know that, I told her. ‘You know, we’re friends in the comics,’ and we were both like, ‘Well, maybe. I don’t know’. So I think that’s what the fans want.”

Continuing his Comic-Con presence with a chat with Extra TV, Newton answered a question about a possible role for Hailee Steinfeld in Ant-Man: Quantumania:

Asked for her thoughts on a Kate Bishop team, Newton spoke more about the possibilities surrounding a future Young Avengers-type project:

“They’re friends, you know. And I find that so interesting. I’d love that. I’d love to. And the other thing that’s really interesting is that Iron Lad is also Kang, which is also Jonathan. [Majors]. And I’m like, ‘Well, what’s going on over there…’ Multiverses, come on!”

Ant-Man and the Wasp: Quantumania stars Paul Rudd as Scott Lang/Ant-Man, Evangeline Lilly as Hope Pym/The Wasp, Michael Douglas as Hank Pym, Michelle Pfeiffer as Janet Van Dyne, Kathryn Newton as Cassie Lang, Johsua Collins, Bill Murray as Krylar and Jonanthan Majors as Kang. The script was written by Jeff Loveness and Peyton Reed, who will also direct the film. The film is slated to hit theaters on February 17, 2023.

Previous Mykolaiv is bombed
Next In yet another ‘restart’, Neymar is 8 goals away from becoming the 4th top scorer in PSG’s history; see who are the few that surpass the Brazilian 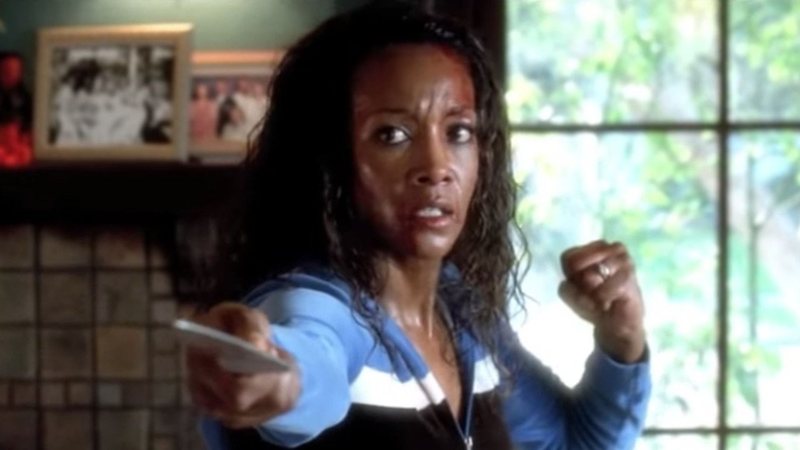