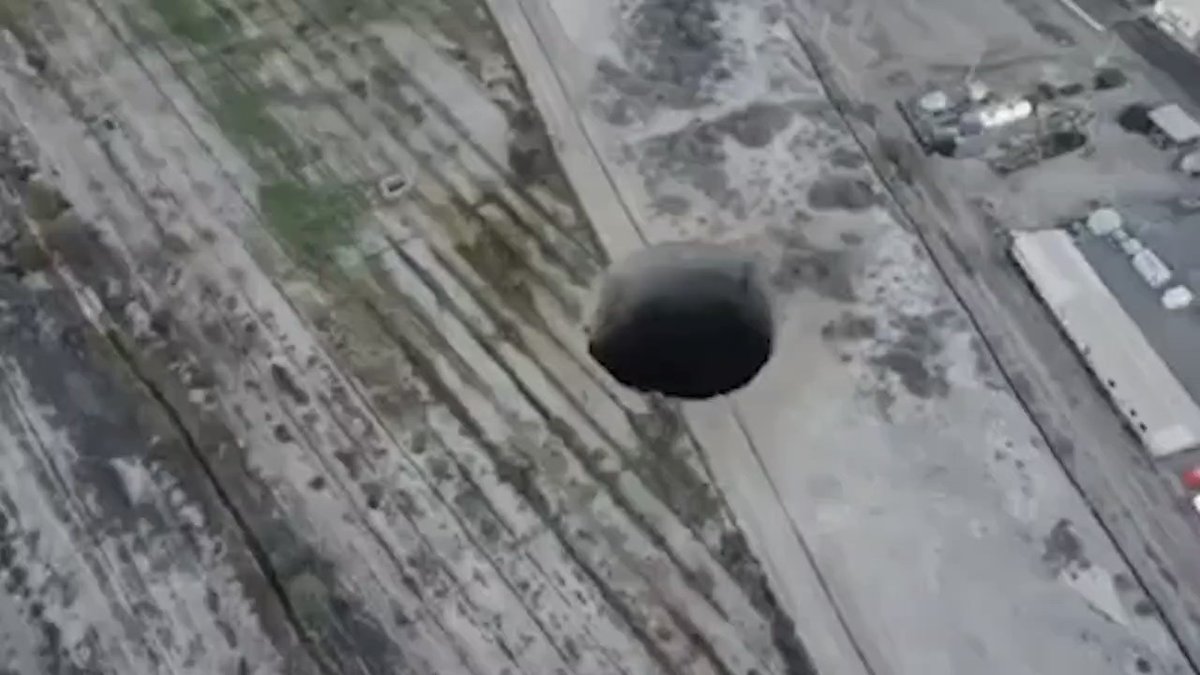 Chile hole opens up in the middle of the Atacama desert

The Chile hole is 300 meters deep, 25 meters in diameter and has scared the residents there. This is one of the most talked about topics today and has aroused a lot of curiosity on the internet. The strangest thing is that no material was found inside the mysterious crater.

See too: Time Magazine defines the best places to visit and Brazilian city is on the list

One of the most impressive factors is that there is still no clear explanation as to what caused the Chilean hole. In fact, the phenomenon was recorded in the Atacama Desert, a remote and quite inhospitable region. Some hypotheses about the cause have already begun to be raised by several people.

The director of the National Geology and Mining Service (Senageomin), David Montenegro, said he has sent teams to carry out an accurate survey of the region where the Chilean hole is located, in Tierra Amarilla.

According to the local mayor, Cristobal Zuniga, the hole is the result of excessive extractive activity and without environmental awareness. The area is in fact divided between 80% of the Canadian mining company Lundin Mining and the Japanese Sumitomo Corporation. The place is a rich copper mine.

Entrance of works was closed next to the hole

The construction site near the Chile hole has already been closed by local authorities. For now, the area remains under investigation to determine what actually happened in the South American country.

Of course, many netizens took the opportunity to raise various conspiracy theories. Alien activities, military tests and even a possible mysterious civilization from the interior of the earth already have their supporters on social media.

However, the hole is most likely the result of ore mining in the Atacama Desert. Other similar situations have already been recorded around the world and rely on this explanation as being the real one about the facts. The authorities should take a position soon and definitively on the matter.

Previous UMIDIGI F3 5G Launched With Dimensity 700, 48MP Sony Camera and More – All in Technology
Next Afternoon Session – Find out which films TV Globo is showing this week