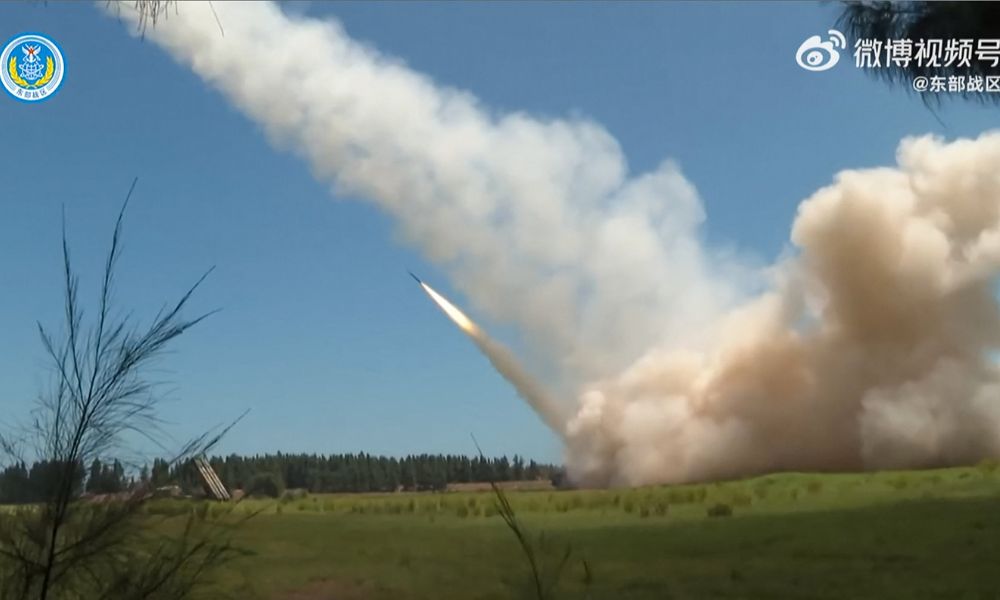 This is the first time projectiles have flown over the island; The maneuver is part of Chinese military exercises that run through Sunday.

After three days of visiting Nancy PelosiSpeaker of the United States House of Representatives, the Taiwana China continues to condemn the trip. Chinese state media reported on Friday that Chinese missiles flew over Taiwan during military maneuvers carried out by Beijing. This is an unprecedented and provocative action. China’s army and government have yet to formally confirm that the missiles have flown over the island. Taiwanese authorities also declined to confirm this information. However, Taiwan’s defense ministry said 68 Chinese fighter jets and 13 warships crossed the “median line” of the strait that separates the island from mainland China. “We condemn the communist army that deliberately crossed the median line of the strait, harassing by air and sea around Taiwan,” the ministry said in a statement. The ministry denounced “highly provocative” military exercises. Pelosi’s visit, which lasted less than 24 hours, angered China, as the country considers the island part of its territory and on Thursday began the most important military exercises in its history around Taiwan in six areas.

These events come a day after China launched a missile towards the island’s coast. Military maneuvers must continue until noon (local time) on Sunday. So far, China has ignored the protests of United States and its allies, who said there was “no justification” for the exercises Beijing started after Pelosi’s visit to Taiwan. “These provocative actions are a significant escalation,” Blinken said after meetings with Southeast Asian countries’ foreign ministers in Cambodia. For the American secretary, China is trying to change the fragile “status quo” regarding Taiwan. He said he warned Chinese Foreign Minister Wang Yi during a recent meeting in Indonesia that Pelosi was likely to visit the island. “The fact is that the visit of the Speaker of the House of Representatives was peaceful. There is no justification for this extreme, disproportionate and escalating military response.” Blinken also said that the US position on Taiwan has not changed and that the country “will not be provoked” by China’s actions. 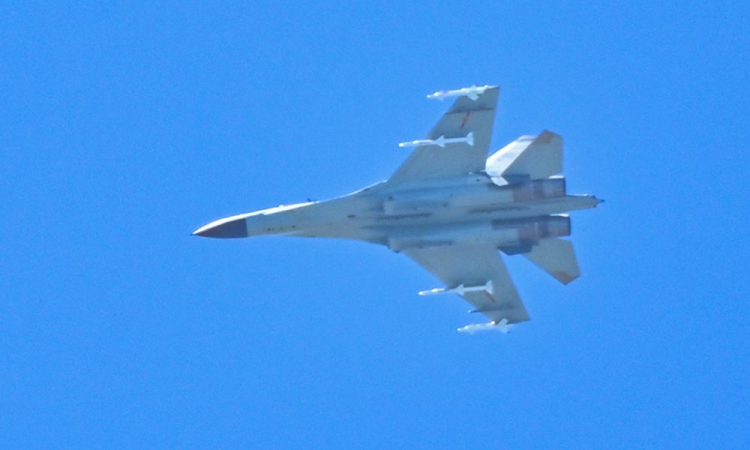 Chinese military jet flies over Pingtan Island, one of the closest points to mainland China from Taiwan, in Fujian province │HECTOR RETAMAL / AFP