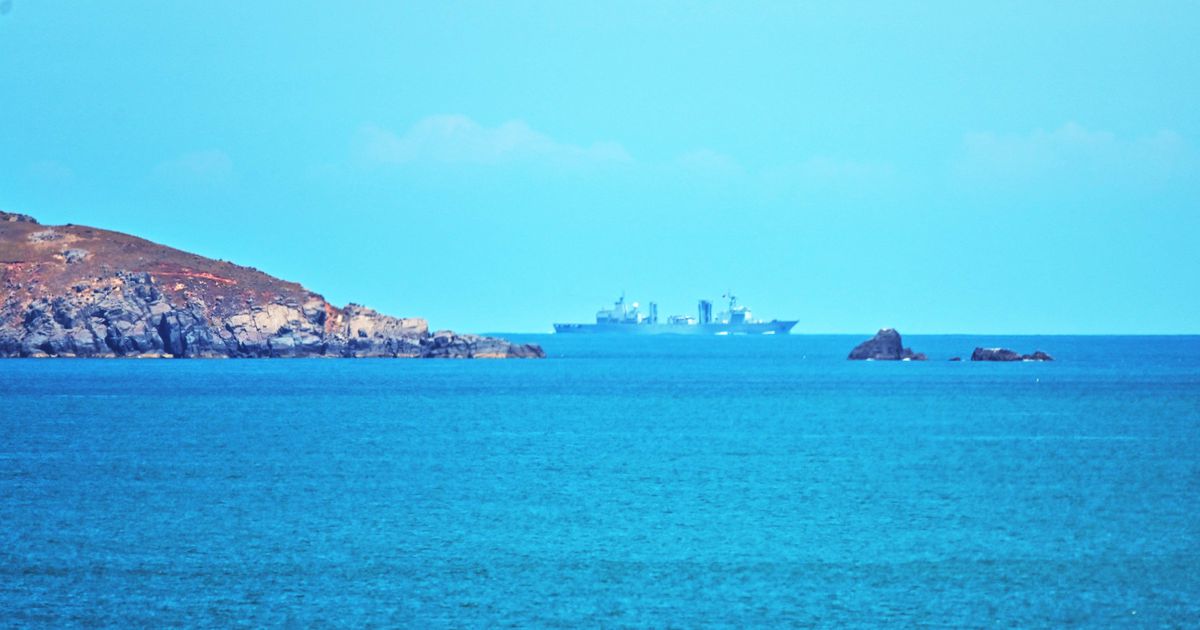 Silent, brutal, powerful: the China of the engineer Xi Jinping is making a show of force without subtlety or subtext – in the first 18 hours of the 4-day military action, it managed to block Taiwan by sea and by air. To top it off, she fired 11 DF-1 missiles, the smallest in her arsenal, at targets off and around the island.

Beijing released the coordinates of the impact points “to guarantee air routes”. All the warheads hit the targets. Five of them landed in waters of the economic zone of Japan. There was no apology. The Chinese government does not recognize the perimeter of interest declared by neighboring countries.

China’s forces did more. In the first 24 hours, they launched at least 56 aircraft of various types – fighter jets, data collection planes, bombers, drones – into the airspace under Taipei’s control. Some of them, according to intelligence agencies in Korea and Japan, bordered the Taiwanese border. That’s the intention.

Under threat of an invasion, the island’s aviation is forced to dispatch pairs of intercept jets. The mission is expensive. Experts at the International Center for Strategic Studies in Washington estimate that the bill for each departure of a Taiwanese F-16 Falcon, armed with four light air-combat missiles, easily amounts to $35,000. That’s if the flight lasts about 60 minutes. And if all goes well. In addition, it allows the “enemy” to gauge valuable information, such as the timing and mode of reaction of defense procedures.

DF-1 missiles have 38 years of history. Permanently upgraded, they can carry explosive payloads from 300 kg to 500 kg over distances of 300 km to 700 km using digital navigation systems. All versions allow the use of low-power nuclear warheads, between 2 and 5 kilotons, for tactical use, on the battlefield.

The exercise runs until noon on Sunday. On Friday, China’s Ministry of Defense announced that the phase of trials with live ammunition had ended, just as the naval ban had been lifted. But the line that divides the Taiwan Strait has been flown over several times by advanced Chinese J-20 supersonic jets, capable of evading detection by radar, and also by squadrons of the Russian Sukhoi-35S fighter’s own version that can carry up to 8 tons. of missiles, rockets and bombs.