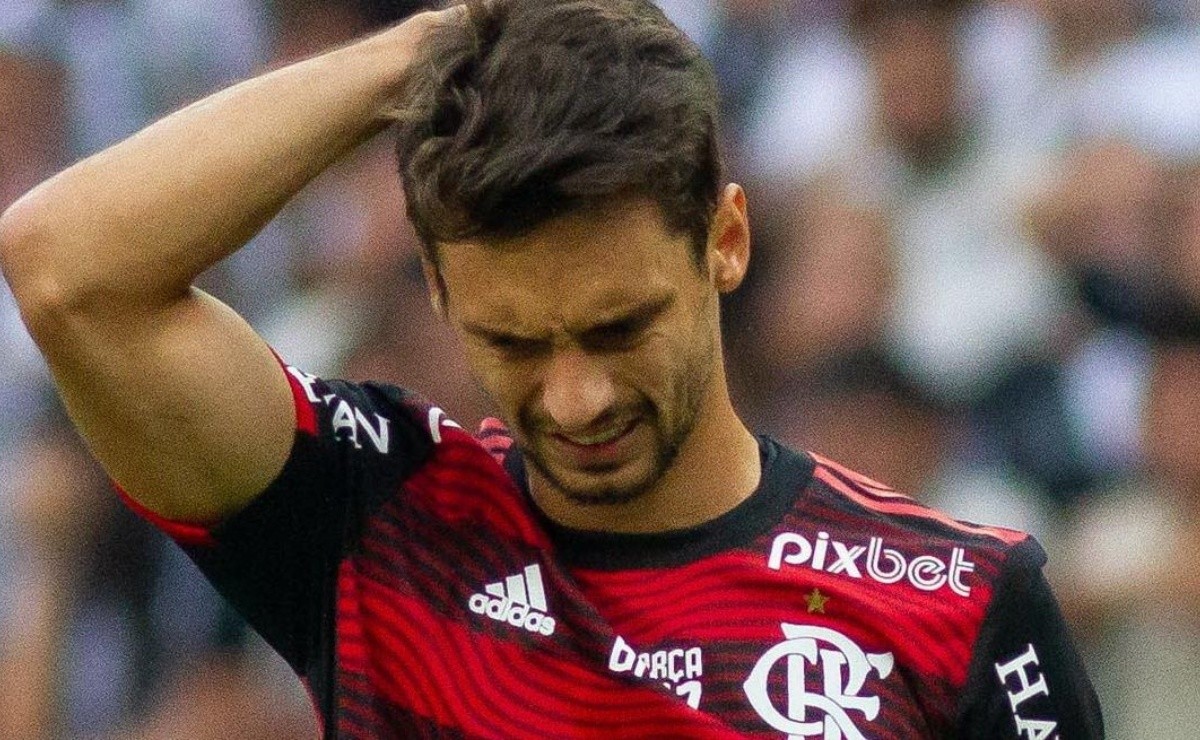 Player is out due to knee problem

O Flamengo will enter a decisive week to define what procedures will be adopted regarding Rodrigo Caio’s injury. The player is recovering from a problem with the medial meniscus in his left knee, which appeared in July. At first, Mengão opted for conservative treatment, however, things can change in the medical department of the crow’s nest.

Conservative treatment follows the path of not performing surgery, the defender himself signaled that he would not like to undergo another operation. But, if at first the possibility of surgery was ruled out, now this procedure is being studied by Flamengo. The information is from Globoesporte.com.

To hit the hammer, the doctor Márcio Tannure, who heads the health and performance department of Mais Querido, stipulated a period of four weeks to carry out new evaluations and, in this way, evaluate if the surgical procedure is necessary, or if the athlete can continue in conservative treatment. However, this period ends next Sunday (7), and the exams that indicated the path to choose will take place next week.

Rodrigo Caio is a key part of the Mengão squad, but in 2022 he was out of action for a long period. In 2022, he entered the field in 12 games, out of 50 played by Mais Querido. In January, he had to undergo surgery on his right knee after inflammation suffered in another surgery, performed in December 2021.