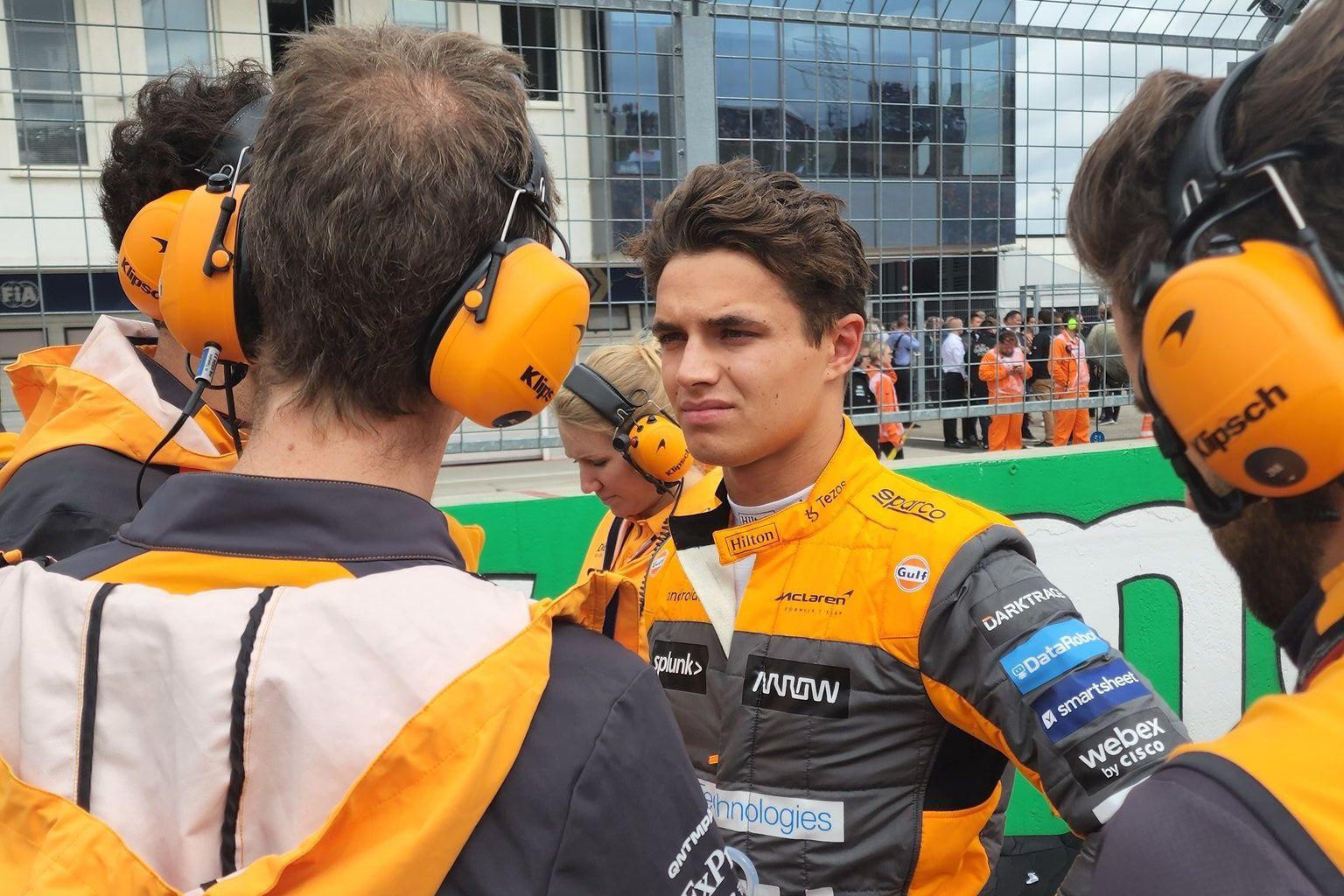 While Formula 1 has not confirmed its calendar for next season, part of the drivers on its grid fear that the Belgian GP, ​​first post-holiday in August, will be the last. By the 28th of August, the date of the race, the future of Spa Francochamps may already be known, but the excitement for the race this year is accompanied by uncertainty.

Lando Norris, asked which race he would like to keep on the calendar between Paul Ricard and Spa Francochamps, was emphatic: “Spa, easy. My mother is Belgian, so I’m 50% Flemish (Dutch-Belgian dialect). It’s as much a home race for me as Silverstone. Personally, I have a lot more connections, of course, and I love the track, I grew up in Belgium and spend time there with my family.”

The Spa circuit has undergone several reforms aimed at improving safety after several serious accidents, such as Norris himself in 2021 and, a little later, the death of Antoine Hubert in 2019. Inconic curves, such as Eau Rouge and Raidillon, were redesigned, with gravel traps in various places around the circuit.

“I’m excited, several spaces have resurfaced, we have a good new grandstand in Raidillon. Spa is one of the coolest circuits of the season, I will be sad if I leave. A lot of things these days are just about money, it’s business, and that’s a problem,” Lando said.

The McLaren Englishman questioned Formula 1’s track choices: while some circuits are untouchable, others with such a strong heritage are not taken into account. “It’s a historic race, just like Monaco, Monza, among others. So I feel like it should always be on the calendar as long as the category exists.”

Other drivers agree with Norris’ criticism, such as Sergio Pérez and Sebastian Vettel. The Mexican said it would be a “great shame” to miss Spa on the calendar. The four-time champion followed the line, stating that it is an “incredible” track to drive. Over the weekend in Hungary, Pierre Gasly is hopeful that if Belgium does indeed leave the calendar, it will only be for a short time.

“Personally, I don’t think this has anything to do with changes or to improve security. However, I don’t believe Spa will be off the calendar for years. She definitely deserves to be here, she’s my favorite, she’s amazing to drive. We’ll see what happens, but I think we’ll be there for a few more years.”