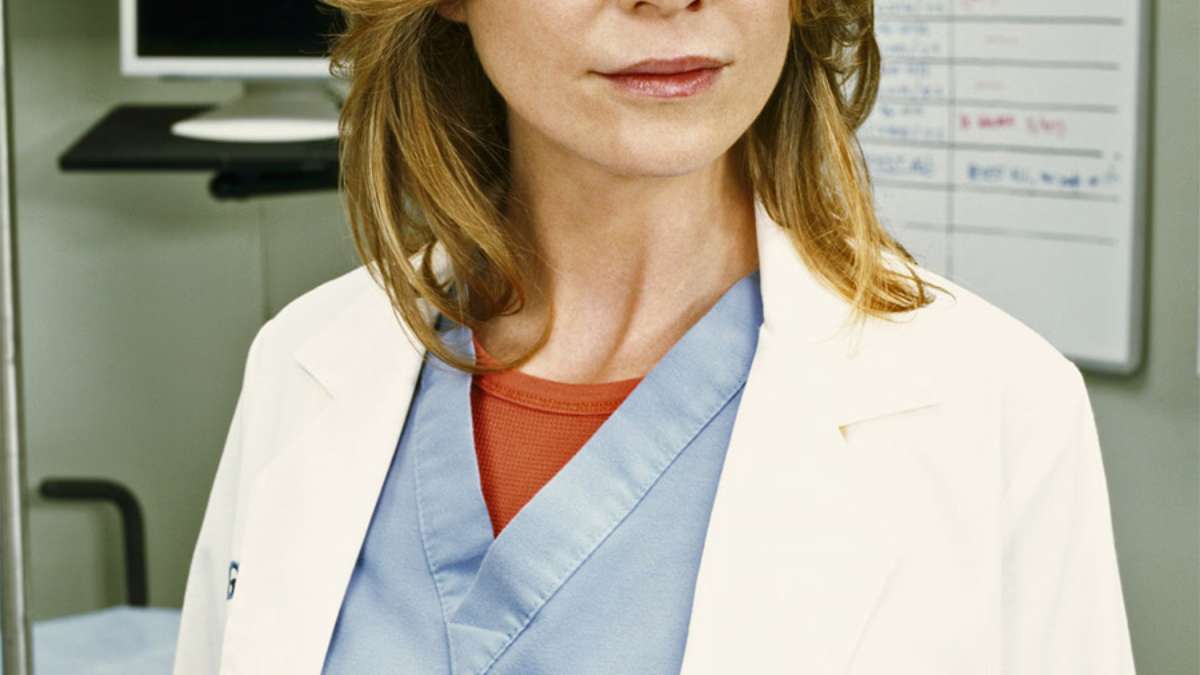 Actress Ellen Pompeo, star of “Grey’s Anatomy”, decided to complain about the way the series deals with social issues.

In an interview with the Tell Me podcast, the actress and producer of the attraction said that currently the series proposes to “preach” about a certain subject in an episode and then seems to completely forget about that subject.

For her, a better solution would be to dilute these issues so that they are present all the time.

She cites the example of an episode that addressed the topic of hate crimes against Asians, stating that it was a very emotional episode. But this subject was never discussed again throughout the series.

“I think I’d like to see things happen a little more subtly and over time. You know, consistently, and less like ‘hitting your head’ for just an hour and then we never talk about it again,” she said. .

Pompeo concluded by stating that she would like “that we could address these social issues that are important and have them as topics throughout the series.”

Recently, Ellen Pompeo announced that she will step away from “Grey’s Anatomy” to star in a miniseries.

Building on the hook at the end of the 18th season of the medical series, in which Meredith (Pompeo’s character) takes on the role of acting chief of surgery at Gray Sloan Memorial, she will be “busy” and will appear in fewer episodes of the new year. In all, Pompeo will act in just eight chapters of the 19th season, which is beginning production. But she will continue to narrate and serve as an executive producer for the entire season.