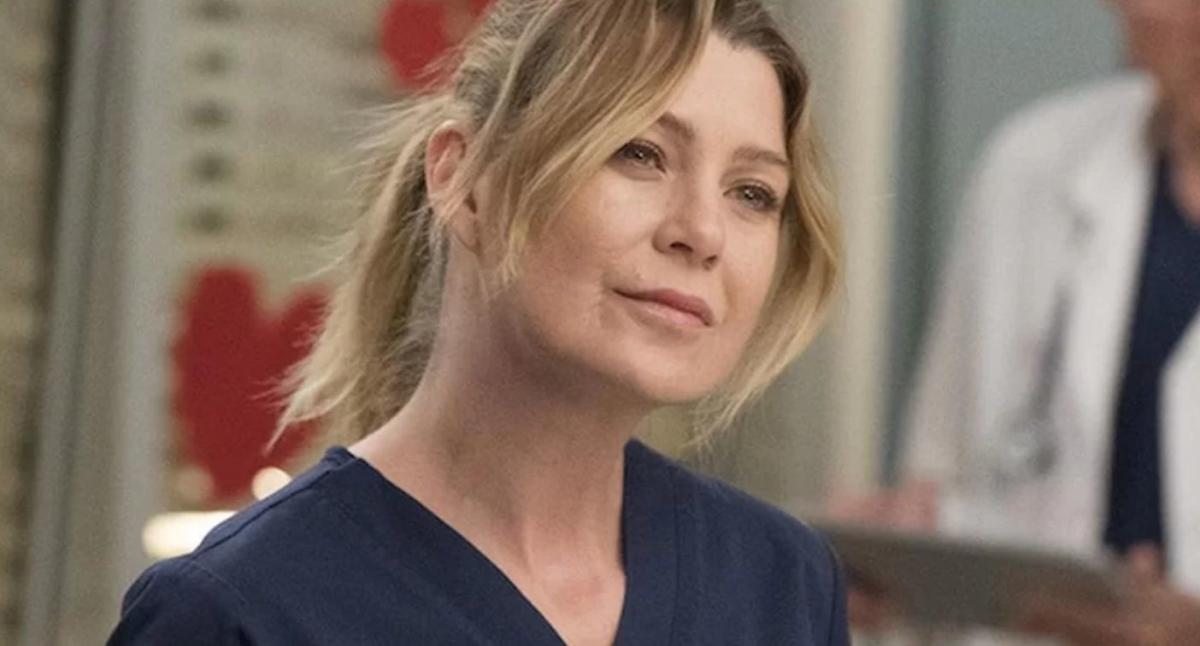 Actress Ellen Pompeo is the protagonist of “Grey’s Anatomy”, but doesn’t like the way the series tackles social issues in the script. According to the interpreter of Meredith Grey, the plot takes important topics, but ends up using a superficial approach when portraying them.

“I think if I had any desire honestly, it would be to be less preaching in an episode about certain things,” Pompeo said in an interview with the “Tell Me” podcast. “It’s like we did an episode about hate crimes against Asians, like one we did last season, which was really moving.”

“I think I would like to see things happen a little more subtly and over time. You know, consistently and less like a hoot for just an hour and then never talk about it again,” she explained.

Pompeo’s statement comes a day after news broke that she will have her role reduced in “Grey’s Anatomy” season 19. According to Deadline, the actress will only appear in eight of the 22 episodes in the new year of production. The reason would be her casting as the protagonist and executive producer of the new series on Hulu, called “Orphan”.

On the air since 2005, the series “Grey’s Anatomy” was created by Shonda Rhimes, also responsible for “Bridgerton” and “How To Get Away With Murder”, and follows the routine of a group of doctors at Gray Sloan Memorial Hospital. In all, the production has had more than 400 episodes over 18 seasons.

All of them are available in the catalogs of three different streaming services in Brazil: Prime Video, Globoplay and Star+. 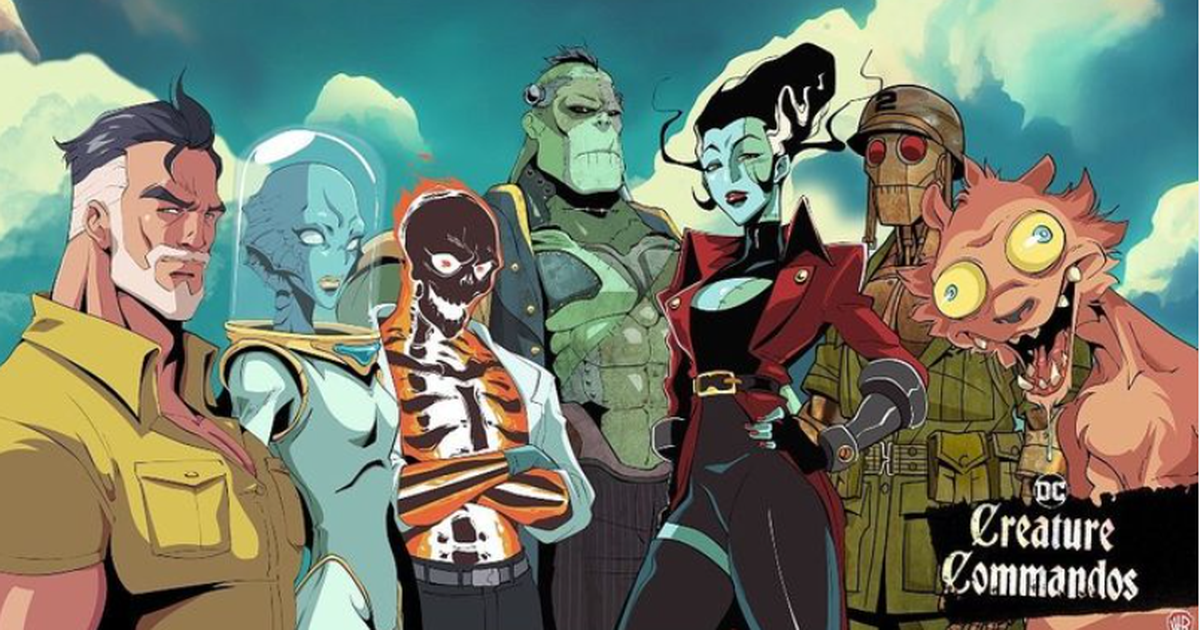