Named as one of the favorites for the Emmy 2022 for her performance in the last season of This Is Us (2016-2022), Mandy Moore was completely snubbed by the awards and didn’t even get a nomination for best drama actress. This Saturday (6th), however, she got revenge by taking the TV Critics Association trophy.

Although the announcement of the winners took place this Saturday (6), there was no ceremony for the award of the statuettes for the third consecutive year. According to TVLine, the TV Critics Association gave the winners advance notice and they all recorded speeches thanking them for the award.

In her message, Mandy Moore dedicated the win to her teammates and the producers of This Is Us. “Thank you, TV Critics Association. Like this? This is so crazy! Thank you so much to 20th Television and NBC, to Dan Fogelman for changing my life in every way imaginable by letting me play Rebecca Pearson. Our crew, our writers…” she began.

The actress also valued the costume and makeup team, which made the 38-year-old artist look convincing at different stages of her life. “Zoe [Hay]Michael [Reitz]Liz [Hoel-Chang] and hala [Bahmet] that transformed me from 20 to 80 years old.”

And, of course, she didn’t leave out her co-stars. “Milo [Ventimiglia]Sterling [K. Brown]Susan [Kelechi Watson]Justin [Hartley]Chrissy [Metz]Chris [Sullivan]Jon [Huertas], all the children. I could only do what I did because of you. I am eternally indebted to you, and there will never be a job again that I will cherish so much. Thank you so much for this recognition”, concluded Mandy Moore in the speech.

Among comedy actors, the victory went to Quinta Brunson, from Abbott Elementary. The production, which finally debuts in Brazil on the 10th, on Star+, also won best comedy, best new program and program of the year. The best drama category went to Succession, and the best picture or miniseries went to Dopesick.

Previous UN says Ukraine nuclear disaster at risk with ‘out of control’ plant | World
Next Sporting coach regrets Tabata’s departure from Palmeiras: “He was always a great professional” | palm trees 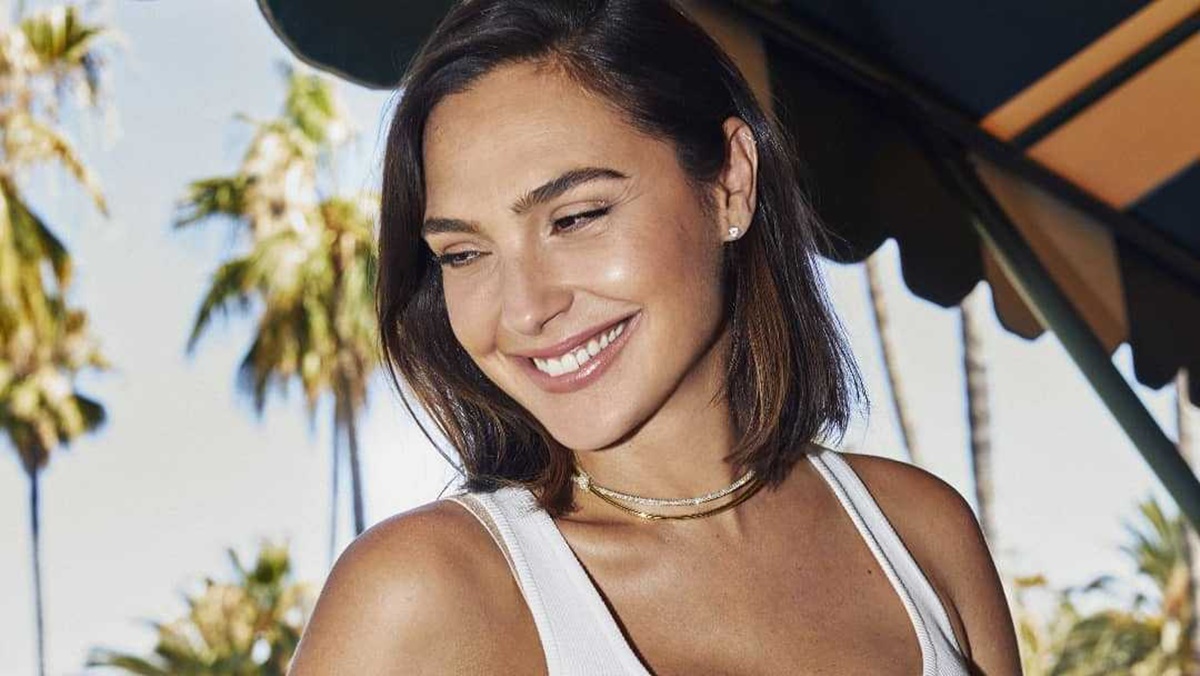 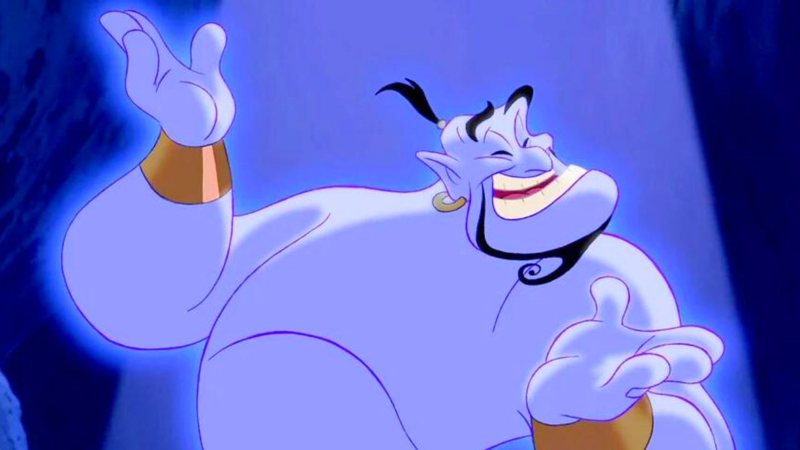 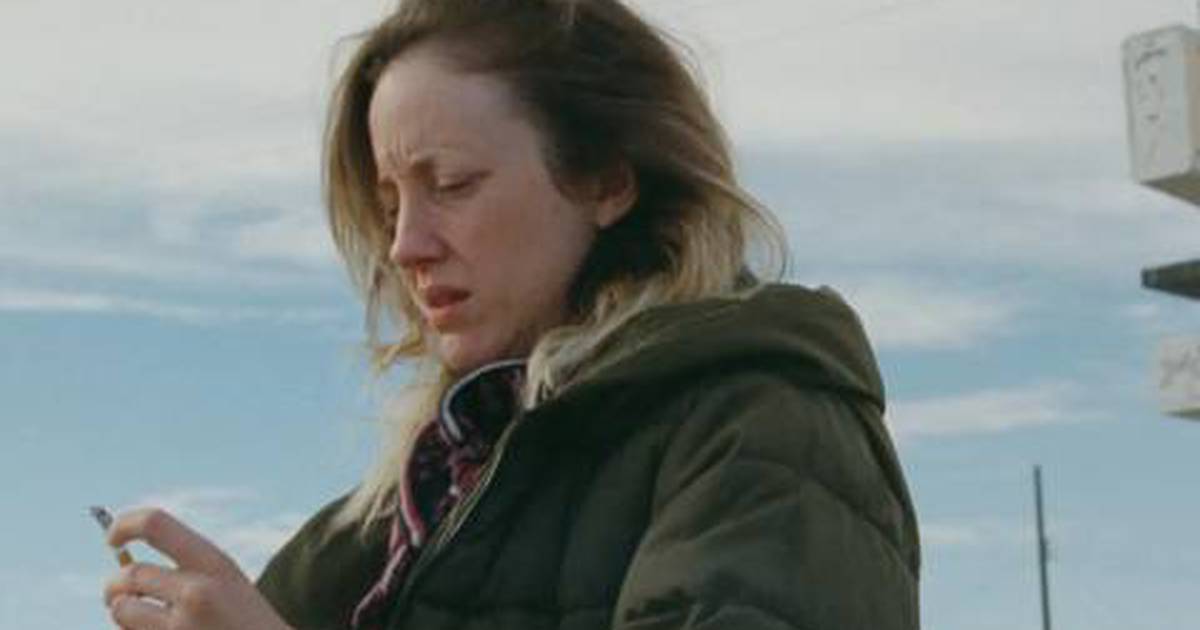