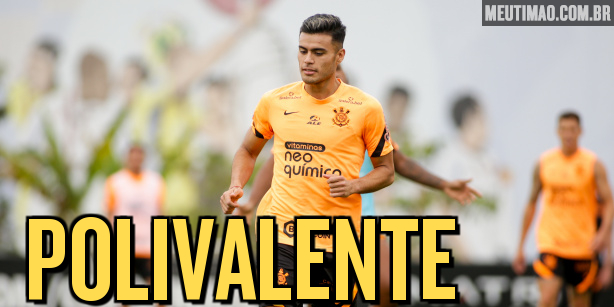 This Friday, midfielder Fausto Vera was officially presented to Corinthians fans at a press conference at CT Joaquim Grava. Three days after playing for the first time with the Timão shirt in a Libertadores, the player talked about the difference in playing the competition in a club like Corinthians.

“I had already played there for Argentinos Juniors last year, but now for Corinthians it’s different. Beautiful by the context, by the crowd, by the group… happy and now we can focus on next week’s series, it’s time to have confidence and recover to move forward”, said the midfielder.

Fausto Vera debuted for Corinthians against Atlético-GO, for the Copa do Brasil, and was a starter for Timão in the next match, against Botafogo, when he led among the players who finished the most in the team. The foundation, by the way, is one of the main characteristics of the Argentine, who spoke about his style of play at the press conference.

“It’s a characteristic that I have. In Argentina I liked to arrive in the area and be able to score goals. Then about having more minutes, that’s up to the coach, what I have left is to have a good performance to be on the field and help the team”, he said.

“The coach already knew me, spoke to me. You know I can play in all three, right, left or in the middle. I play well on five, half, but I feel good on any other, where teammates need and the coach. Wherever it is best, I’ll do my best for the group to win. We will work and try to get victories”, he added, about his style of play.

With Fausto possibly among those related, Corinthians returns to the field this Saturday, for the Brasileirão. The opponent of the time is Avaí, for the 21st round of the national competition. 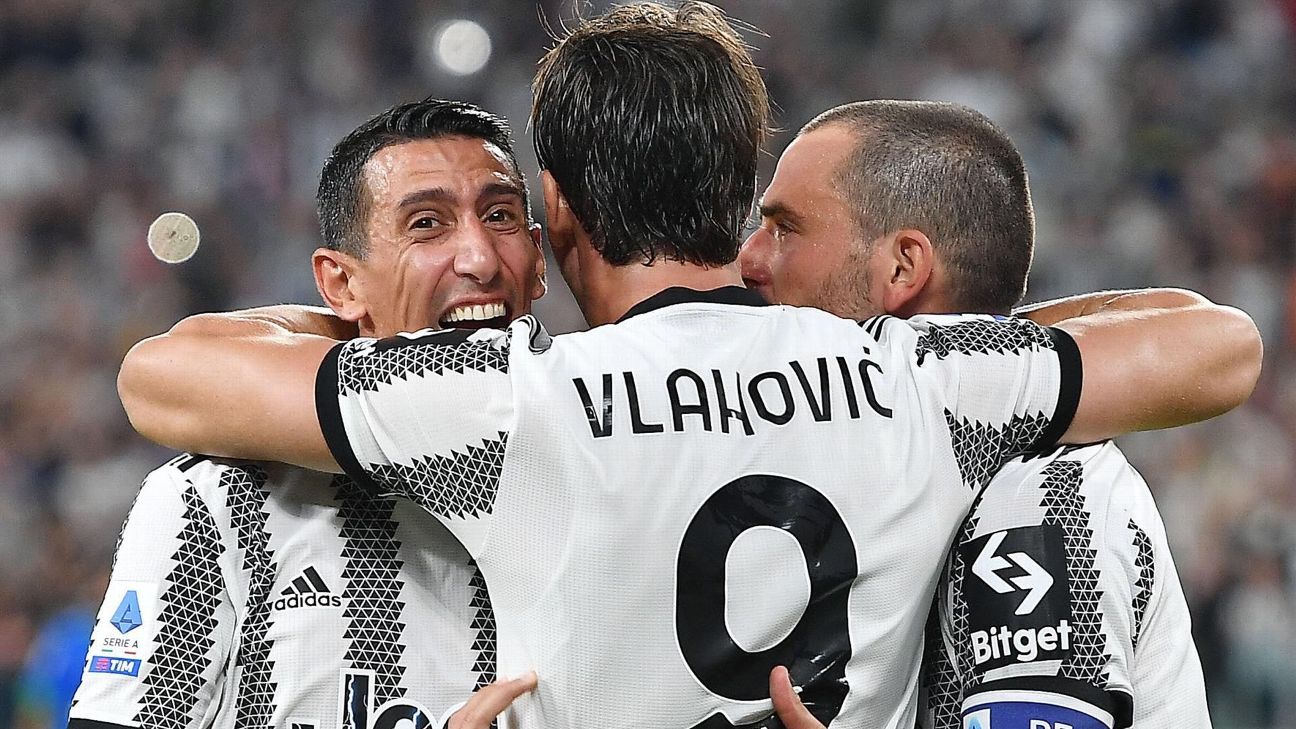 Seeking to regain hegemony in Italy, Juve made his fans happy at the Allianz Stadium …