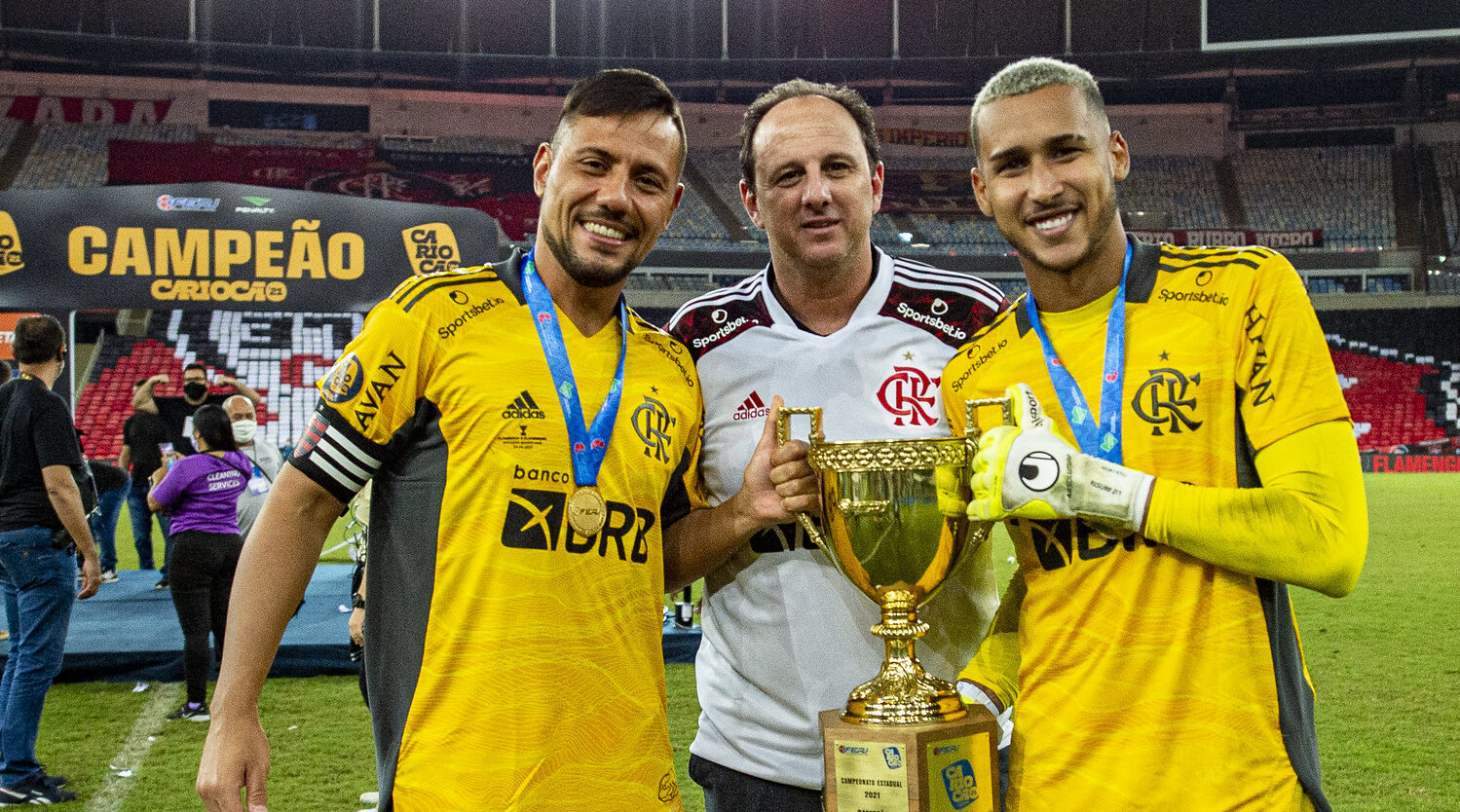 Flamengo receives offer from Europe and goalkeeper can say goodbye

Loaned by Flamengo to Sampaio Corrêa until the end of Serie B of the Brazilian Championship, goalkeeper Gabriel Batista can leave the so-called “Bolivia Querida”. And the path in this direction can be for European football, more precisely Portugal.

According to the portal Torcedores.com, the player has aroused interest from Estoril Praia, which has already asked how much Batista wants to receive monthly on Portuguese soil. If the values ​​are viable for Estoril, the Portuguese team intends to make an offer to Flamengo to acquire Gabriel still in this transfer window.

According to the publication, Estoril’s offer should not immediately renumber Fla. However, the club would keep a percentage of 20% of the economic rights for a possible negotiation up front.

Batista was promoted to Flamengo’s professionals in 2017, but he only started to have opportunities in the starting lineup in 2020, under the command of Catalan Domènec Torrent. In his debut, Fla beat Bahia in Salvador by 5-3, but Gabriel received criticism from the fans for the goals he conceded and returned to the bench.

But with Hugo Souza’s failures after the arrival of Rogério Ceni, he regained opportunities with the new coach in 2021 and became Flamengo’s first-choice goalkeeper in winning the Carioca title that year against Fluminense, as Diego Alves suffered with recurring injuries. In summary, there were 27 games at Mengo, with the following titles won: Recopa Sul-Americana (2020), Copa Libertadores da América (2019), Supercopa do Brasil (2021 and 2020), Serie A of the Brazilian Championship (2019). and 2020) and the Campeonato Carioca (2017, 2019, 2020 and 2021).

Previous All Fast & Furious movies, sorted by replayability
Next Young Indians are drinking ‘condom tea’ to get high