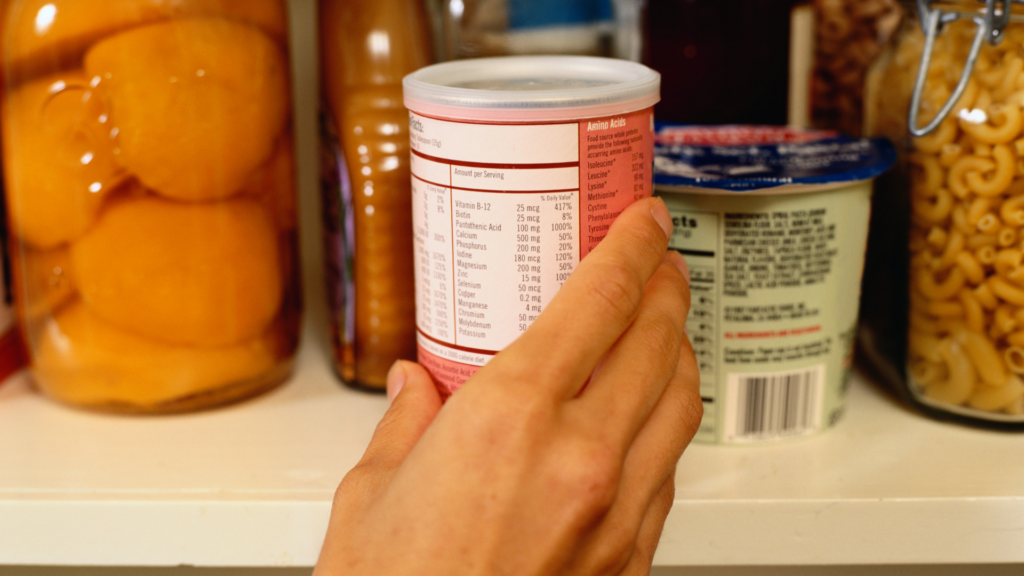 Food labels will have warnings about excess nutrients

The new labeling of foods will come into effect on October 9th. With this, the front labels of the products will have a magnifying glass identifying excessive amounts of sugar, sodium and fats. The measure, which will bring important changes, was approved in order to make consumers aware of what they are buying.

Read more: New Food Voucher rules include a fine of up to BRL 50,000

The changes, which were approved by the National Health Surveillance Agency (Anvisa), refer to the nutritional table and the design of food packaging. Other Latin American countries, such as Chile, Peru and Argentina, have also taken similar measures.

As for the changes in the nutritional table (the part that is at the bottom of the products and displays the amount of each nutrient), from now on it will be mandatory to identify the content of total and additional sugars.

This differentiation is important because some foods contain sugar naturally, while others have a lot of added sugar (placed by the industry) and pose greater health risks, such as the development of type 2 diabetes.

The other change in the nutritional information is that, from now on, the energy value must be declared per 100g or 100ml. This will be the standard amount, unlike what happens today, with manufacturers reporting the value according to the amount of the portion, which varies from food to food.

Front labeling should alert consumers to excessive amounts of sodium, sugar and saturated fats. These nutrients, when consumed frequently and in high amounts, can favor the emergence of problems such as hypertension, diabetes and obesity.

Therefore, it will be mandatory to include the magnifying glass symbol indicating one or more nutrients, when the food has the following amounts:

Previous Player own marriage to close contract and send brother instead
Next ‘Hawkeye’: Tony Dalton comments on possible return to the MCU