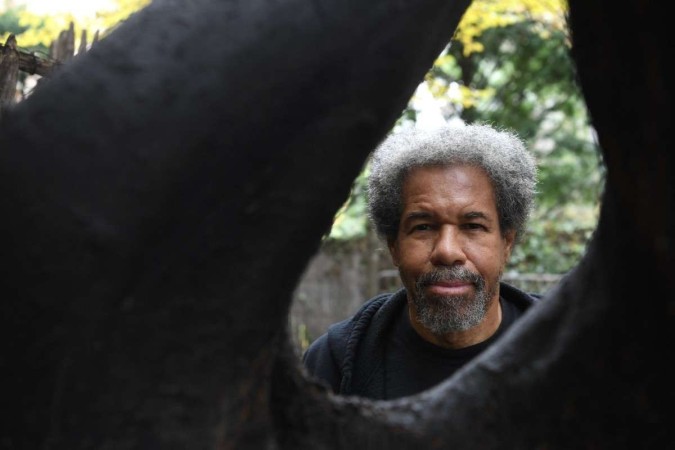 African-American Albert Woodfox, a former Black Panther activist who spent 43 years in solitary confinement, died the day before yesterday, six years after being released from prison, his lawyer said. As an inmate, Woodfox spent more than four decades alone in a tiny cell for a murder he always denied, becoming the symbol of the flaws of the American prison world. He died, aged 75, from complications related to Covid-19, his lawyer, George Kendall, told the France-Presse news agency.

Convicted of armed robbery, Albert Woodfox was being held at the Angola Correctional Center, a Louisiana prison with a bad reputation, when a white guard was killed during a riot. Charged with the murder, despite his denials, he was placed in solitary confinement in 1972, as were two other prisoners, Herman Wallace and Robert King. The three men were then members of the Black Panthers, a radical movement against racial discrimination in the 1960s and 1970s in the United States.

Nicknamed “the three of Angola”, they remained detained in isolation for decades despite campaigns on their behalf, especially by Amnesty International. Robert King was released in 2001, and Herman Wallace in 2013, but died three days later of cancer. Albert Woodfox was released in 2016.

Solitary detention is the equivalent of being alone in a small cell 23 hours a day. Currently, there are about 80,000 prisoners in this situation, many of them for years. Advocates of prison reform consider the treatment inhumane. Several studies show that depriving a person of visual stimulation, interaction, natural light or physical activity can change the structure of their brain within a few days.